Many of us can remember the days of the good old Daewoo Matiz, a car manufactured by the GM Korea. The name Matiz has been dropped, but its spirit still lives within the Chevrolet Spark, a car that replaced it. So far, 3 generations have been made, including the Matiz. Now, we’re looking at the fourth generation – 2016 Chevrolet Spark, the freshest representative of the family, also called the Opel Karl and Vauxhall Viva. 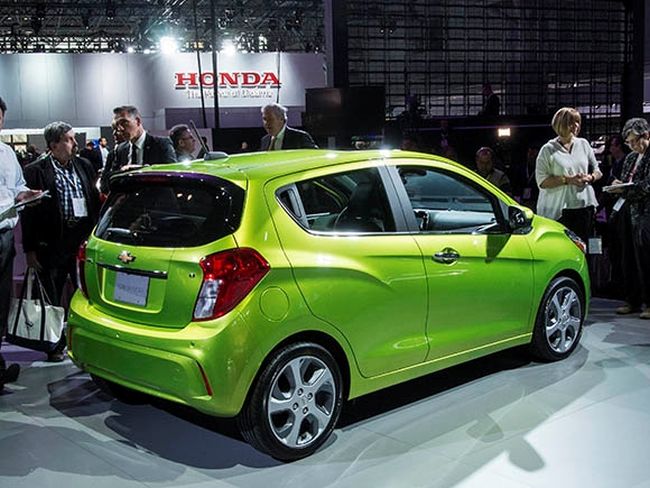 As far as the exterior is concerned, the new 2016 Chevrolet Spark has changed dramatically. The overly sized pointy headlights are replaced with a much smaller ones. The front grille is larger than before, which gives the car a more robust look, which younger buyers will certainly appreciate. Not only the aesthetics is improved, but the performance as well, as the new Spark features a lower roof height, which is 1.6 inches lower than on the previous model, which improves the overall aerodynamics of the body, while reducing the drag. 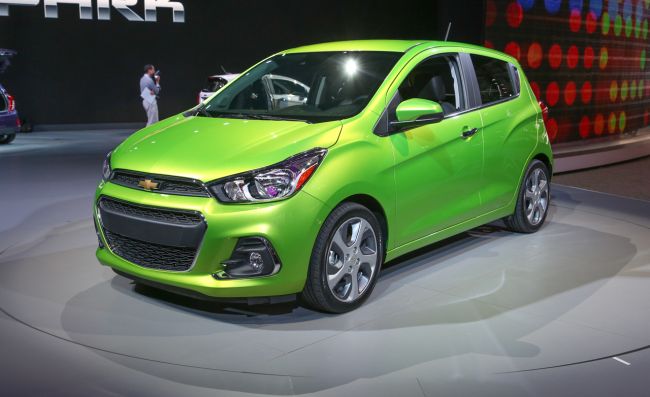 The all-new Spark will be available in three variants – the base 1LS, the mid-range 1LT and the most well-equipped and, equivalently more expensive, the 2LT. The standard features, available to all versions of the model are the new MyLink 7 inch LCD display with infotainment system, Apple CarPlay, USB and Bluetooth connectivity, SiriusXM Satellite Radio, Bingo GPS navigation system, On-Star telematics system, front, rear and side impact bags, air-conditioning, as well as set of safety features such as traction and stability control, forward collision alert, lane departure warning, side blind zone alert and ABS. The base model will come with cloth upholstery, while the leather upholstery is reserved for the 2LT model exclusively. The cabin itself is comfortable enough, but don’t expect much from a car of that size.

Engine and Transmission of 2016 Chevrolet Spark

The new 2016 Chevrolet Spark will feature a new engine, which will replace the previous one. If you remember, the previous model was shipped with a 1.2 liter inline four, which output 84 horsepower, but the new model managed to beat that, with a brand new 1.4 liter Ecotec inline four, which is rated at 98 horsepower. A good increase of around 14 hp is not bad at all. The previous model managed to hit 60 in 10.5 seconds, while the new model does the same in 10 seconds. The transmission systems that are going to be mated to the new engine are a five speed manual and a CVT (Continuously variable transmission). 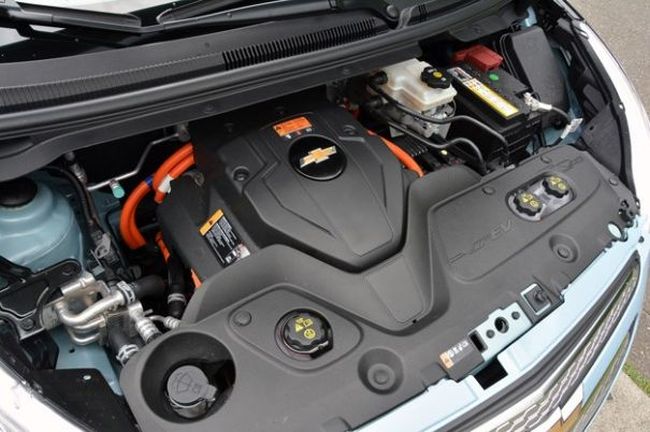 The new Chevy Spark was unveiled in April this year, at the 2015 New York International Auto Show and from what it’s been told to the public, the model will hit the market at the end of 2015.

As was the case with the previous models, the new 2016 Chevrolet Spark will be an affordable little city car. With the base price point of around $12,300, the new model will not disappoint in this segment, but whether it will beat the similarly priced competition is remained to be seen, as there are many other options to choose.