Compact MPV’s might not be the very first thing that comes to mind when you think of people moving, but you must admit that this type of vehicles can be very effective in that. After all, it is what they are meant for and they do their job better than mid-size crossovers or most of compact cars. The 2016 Ford C-Max Energi will be one of the best compact multi-purpose cars that can be found on the market. The vehicle arrives refreshed on the European market, so you can expect the same form when it comes to North America. The 2016 Ford C-Max Energi has undergone many changes in terms of interior, exterior and engine configurations. If you want to find out more about this model, read the article below. 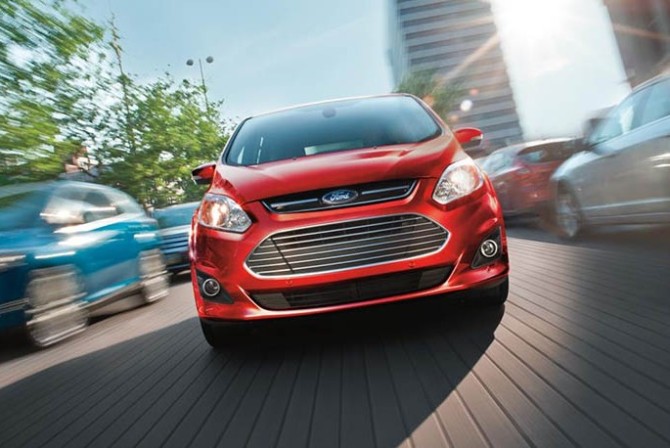 We will start with the changes that took place under the hood of the 2016 Ford C-Max Energi and say that the newcomer will have very powerful and tough engine options. Namely, the customers will be offered two gasoline engine variants and two diesel version which will probably be available only in Europe. The first or the base engine option will be a 1.0-liter EcoBoost power unit which enables you to get the maximum output of 120 horses, while the level of torque is expected to be 200 pound feet. There will also be a 1.5-liter EcoBoost drivetrain which will be available in the U.S. Since the 2016 Ford C-Max Energi will be offered with conventional drivetrains overseas, the U.S models will get all-electrically boosted engines. There will be a hybrid and plug-in hybrid variants. Both options have a 2.0L Atkinson-Cycle I-4 which generates 141 horses and 129 pound feet of torque. The main difference is that the previous one gets a 1.4 kWh battery pack, while the later one gets a 7.6 kWh lithium-ion unit. 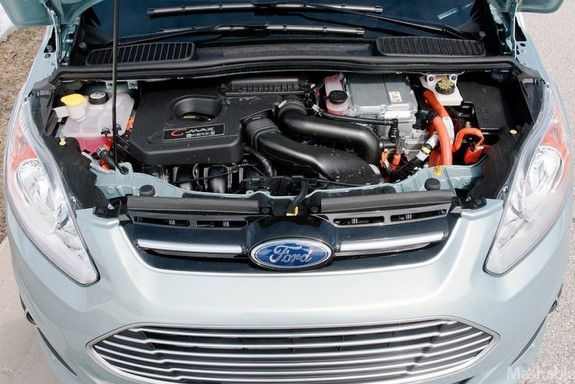 The exterior design of the 2016 model hasn’t changed significantly from the outgoing one. However, the upcoming model will be slightly longer and lower than the vehicle it replaces. The front fascia of the car has been redesigned but not to such an extent. The changes on the front make the car fresh and more appealing. Its front sports a newly designed large grille with a lower full-width intake. When you look at the car from the back, you won’t notice any significant change, so the rear remains pretty much unchanged. 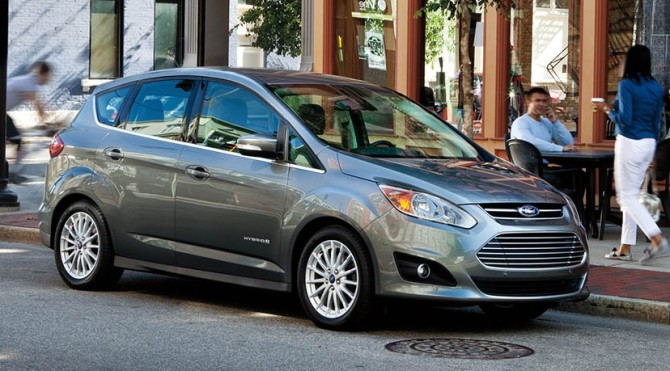 The interior design of the upcoming 2016 Ford C-Max Energi is pretty much impressive. It offers plenty of space for its passengers with ample of headroom and legroom. The back seats of the car are a bit on the low side, but thanks to the additional space, passengers will enjoy comfortable drive. Controls inside of the car will be very easy to use. There will also be some changes in terms of materials for the upcoming model, so we can expect only high-end quality when it comes to this part as well. The vehicle arrives with new Sync infotainment system with 8” screen display and a new 3D voice-activated navigation system. There will also be a new sound system with 10 speakers. 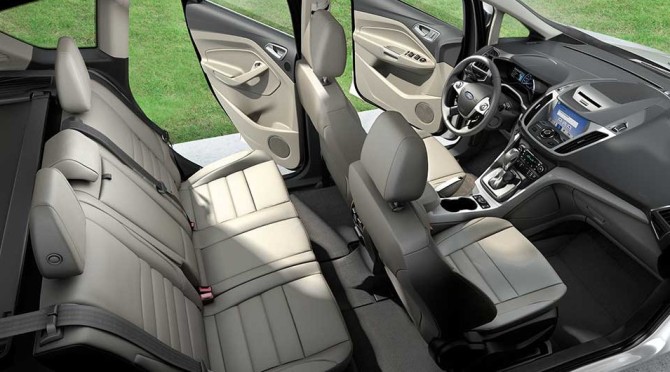