Although, Ford Fusion have, already, suffered some major refreshments, certain upgrades as well as modifications only three years ago, the leading team of Ford’s engineers have decided that now presents just the perfect moment to do some cosmetic refreshments and to launch a slightly refreshed variant- 2016 Ford Fusion.

The 2016 Ford Fusion presents, in fact, a four-door, five-passenger midsize sedan that is planned to come in three trim levels: S, SE and Titanium. There is also available hybrid and plug-in hybrid versions of this adorable car.
Starting from a basic one, with the Fusion S, you can find: an automatic headlights, 16-inch steel wheels a rearview camera, air-conditioning, a height-adjustable driver seat, audio and phone voice commands (Sync), Smartphone app integration that comes coupled with a four-speaker sound system with a CD player, full power accessories, auxiliary audio jack and a USB port/iPod interface and many more others. 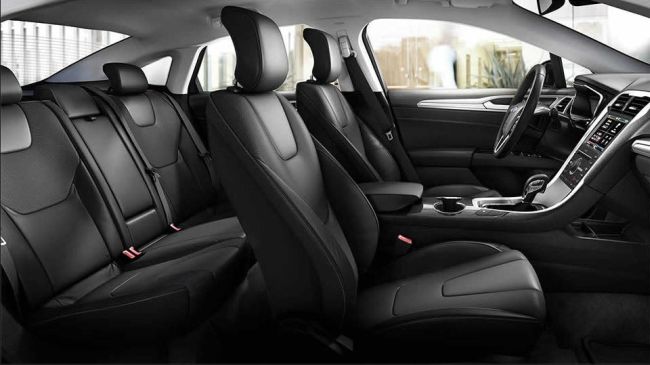 When it comes to, somehow, upper trim levels, Fusion SE, at your disposal are: 17-inch alloy wheels, a six-speaker sound system with satellite radio, heated mirrors, a six-way power passenger seat, which come along paired with an eight-way power driver seat (with power lumbar) and a rear center fold-down armrest. Regarding the optional gear, which comes along with this trim level, you may choose between: an Appearance package that comes matched with the 18-inch alloy wheels, heated front seats, a leather-wrapped steering wheel, a rear spoiler, fully redesigned fog lights, special cloth (natural leather) upholstery, driver memory settings etc.

While, the most exclusive trim of this whole lineup, the Fusion Titanium, comes with 18-inch wheels, keyless ignition and entry matched with a remote start, a sport-tuned suspension, a bit sporty designed front seats, a premium 12-speaker Sony sound system combined with the HD radio and eight-way power adjustment for the passenger seat. Naturally, this trim includes all of the gear from the lower SE trim. 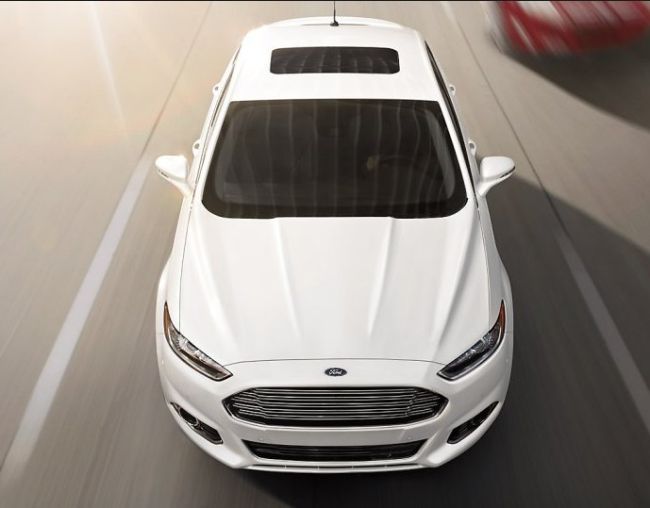 Naturally, depending on the opted trim level, the engine option as well, depends. So, if you opted for the basic S or, slightly, upper SE trim, you can expect that under the hood be placed a standard 2.5-liter four-cylinder engine, which is considered to be just strong enough to produce up to 175 horsepower and to deliver approximately 175 pound-feet of torque, at the same time. That particular engine option comes paired with a six-speed automatic transmission.
However, the SE trim offers another two powertrain options, besides this one. The first engine option for 2016 Ford Fusion is a 1.5-liter four-cylinder that is able to pump up to181 hp and 185 lb-ft of torque and is intended to be paired with a six-speed automatic. The second engine option is the turbocharged 2.0-liter four-cylinder with the total output of about 240 hp and 270 lb-ft of torque and it also comes matched with a six-speed automatic.
When it comes to the highest trim -the Fusion Titanium- it comes equipped with some kind of a standard the turbocharged 2.0-liter engine. 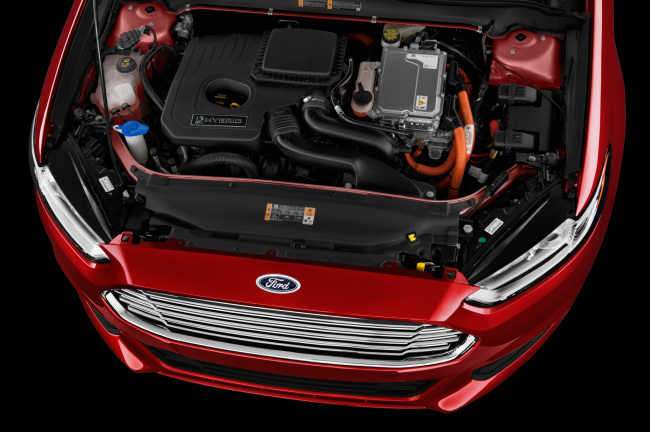 According the rumors, we can expect this variant till this winter and it’ll be priced around $23, 000.

Looking for a vehicle which would help you with transportation regardless of terrain and weather conditions? 2016 Mitsubishi L200 would …