The current generation of the 2016 Jaguar XJ has been on sale since 2009 and it is high time for the company to introduce some changes. The vehicle has a really long history, but yet it has to be refreshed since competition is getting stiffer every day. The first generation of this popular model was introduced in 1968. Over the years, the vehicle has been changed from the “Series type” to contemporary vehicle which is today. The company finally released that the Jaguar XJ will arrive improved for the 2016 model year introducing changes in terms of exterior, features, and a couple of models to choose from. If the rumors are true, the upcoming model will be available in no less than eight different models with different wheelbase lengths. 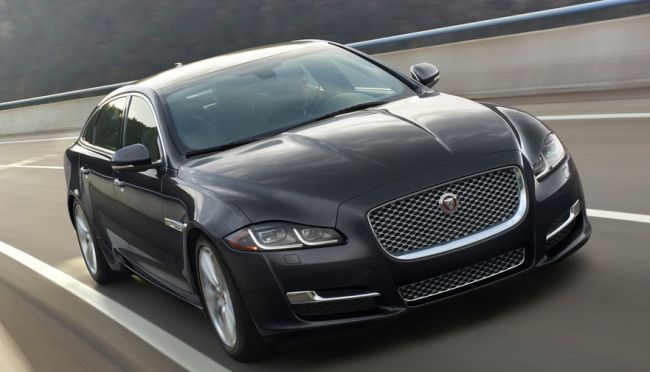 The first thing that needs to be known about the newcomer is that its body structure will be made out of high-quality, lightweight materials for better performance and luxury of it. The exterior design of the newcomer will arrive with a touch of aggressiveness that will draw the attention of a great number of customers. Many people wonder if the new 2016 Jaguar XJ will be good enough to outgun the venerable Audi, Mercedes, and BMW. Each of the company brings new models in luxury four-door sales equipped with latest technological features, excellently designed, and powered by powerful engine options. In our opinion, the new Jaguar XJ is more than ready to win the battle. Thanks to its low and wide stance, and of course long taut waistline, the vehicle looks more powerful than ever. The sculpted elegance and dynamic lines contribute to the beautiful, simple, and pure appearance of the car. The vehicle gets new lightning, including excellently designed LED headlights, new daytime running lights, and taillights with LED technology. Oval exhaust tips have also been added to the car.

The cabin of the 2016 Jaguar XJ has also been significantly refreshed. Everything inside of the cabin is meticulously designed. The company confirmed that the upcoming model will be technologically advanced vehicle, so no wonder it gets so many features inside of the cabin. The most noticeable thing about the cabin is an all-new InControl Touch Pro touchscreen entertainment system which features multi-touch control. There is also a new Meridian sound system with 17 speakers which arrives as standard in all models. The instrument cluster has also been refreshed. The vehicle can even be connected to your smartphone so you can check fuel level, cool or pre-heat the vehicle, or lock and unlock it. 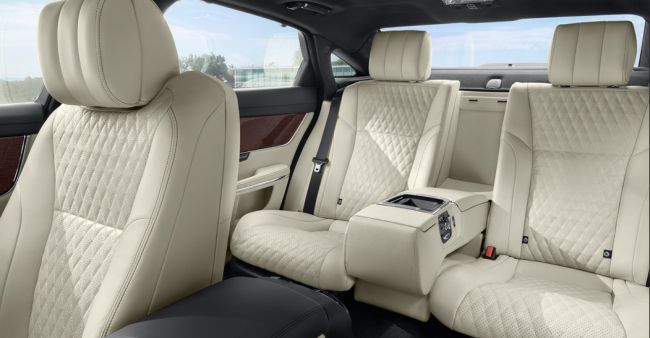 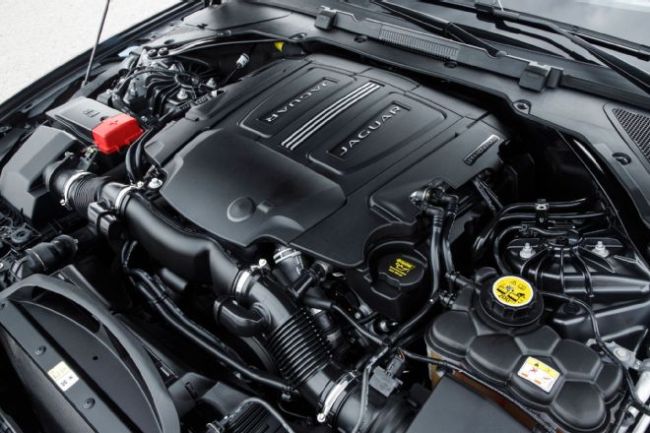