2016 Lexus GX 460 price, redesign, specs – It is clear that body-on-frame SUV construction is slowly, but steadily becoming obsolete. Rugged, sluggish SUV’s can’t resist the onset of new monocoque crossovers with better driving dynamics and efficiency. The 2016 GX might be the last Toyota’s luxury midsize luxury SUV carrying this nameplate before something younger replaces it. It will come with old V8 powerplant, which gives it poor fuel economy. On the bright side, the new Lexus GX 2016 is spacious and comfortable, and offers full luxury package when it comes to available tech options. 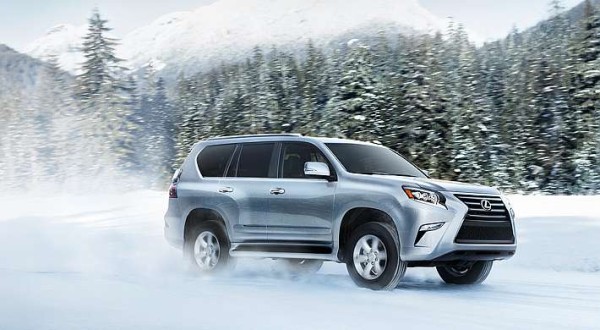 Design is getting carried over without any major changes. The new Lexus GX 2016 remains a boxy SUV with plenty of steel between its wheels. Frontal fascia carries Lexus’ signature spindle grille with pride, while contemporary headlamps and foglamps complete the picture. Midsection offers a flat roofline which ends in roof-mounted spoiler at the top of the rear end. Apart from large tailgate which is perfect for cargo loading, that same rear end offers vertically oriented angular tail-lights and inconspicuous upright bumper. 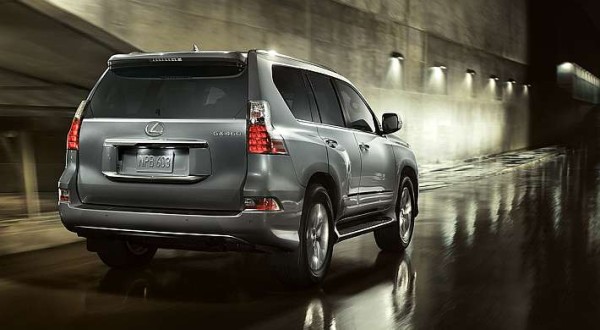 There’s plenty of space across all three rows of seats. After all, every single truck-based SUV prides itself on this ability, and why would the 2016 Lexus GX be any different. Moreover, every single GX offers premium leather seats, and top Luxury grades get semi-aniline perforated leather upholstery which fits the seats with heating and ventilation abilities. Furthermore, Luxury and Premium models offer plethora of available natural wood accents in dashboard, door panels and steering wheel alike, including linear espresso, abyss black and mahogany themes. Lexus Enform app suite infotainment system works together with high definition touch screen display positioned in the middle of instrument panel. It is responsible for all infotainment duties including 3-D navigation. Apart from basic sound system, you can always go for Mark Levinson 17-speaker, 330-watt premium surround sound package. And why stop there when dual screen DVD rear seat entertainment system is also available? 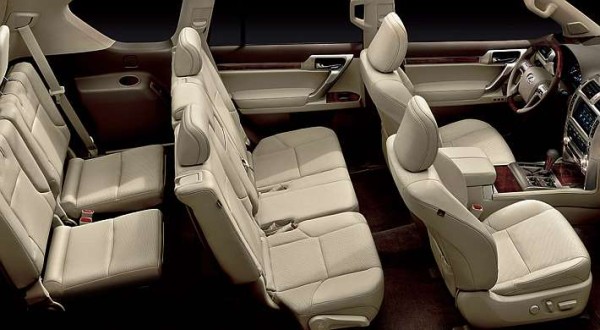 There’s only one option under the hood of the new Lexus GX 2016. Strong 4.6L V-8 mill generates 301 horsepower and 329 pound feet of rotational force. As a true off-road, truck-based luxury midsize SUV, it comes exclusively with all-wheel drive and gets a smooth 6-speed automatic transmission.

Main problem for body-on-frame SUV’s is their fuel efficiency (or rather inefficiency for that matter). 15 mpg in the city and 20 mpg on the highway are just too low figures for mid-second decade of 21st century. 2016 Lexus GX could definitely use a hand when it comes to fuel economy, and that could be partly accomplished by using V-6 mill instead of current V-8 unit. However, even this can only do so much. 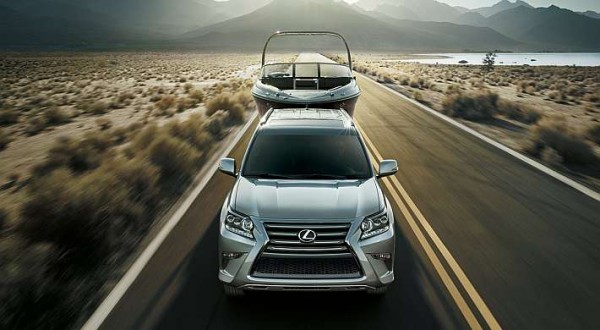 The current Defender has been into production for almost 25 years becoming the longest running vehicle Land Rover ever made. …