When our photographer caught the new BMW 5-Series stretching its wheels on a road in 2014, it was heavily camouflaged and not much has been changed until today. Details about the production car are still shrouded in secrecy. Since we are getting closer to the launch of the vehicle, the dust has raised and numerous rumors have started circulating. Many sites claim that the next generation of the BMW 5-Series will lose weight and boast a new design. Allegedly, the carmaker will use the Vision Future Luxury concept as an inspiration for the exterior design of the 5-Series. The cabin of the newcomer will also suffer many changes and it will now be stuffed with modern features and safety gizmos. Let’s check what the 2017 BMW 5-Series brings to the table in detail.

When it comes to the exterior design of the new BMW 5-Series, we think that it will be more like a facelift rather than a total overhaul. However, we bet that the carmaker spend a lot of time, money, and effort to bring the exterior of the vehicle to perfection. The vehicle comes with remodeled front and rear end. Also remodeled will be the hood and side panels. As for the design of headlights and taillights, they will be similar to those we’ve seen on BMW’s recently launched vehicles. The trademark, kidney grille will also be present but this time, expect to see a slimmer and wider unit. The thing you will notice by yourself once you see the newcomer is that the sleeker headlights look pretty good on it, and along with other features, make the exterior design of the 2017 BMW 5 Series more attractive and sporty. As for the side profile, the BMW 5-Series will keep already known character lines. Side skirts and side mirrors will also be new. 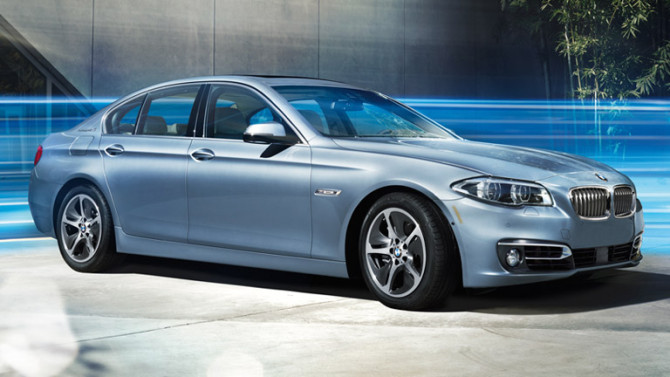 Exact details about the interior of the 2017 BMW 5 Series are still kept in the vault but we dare to assume that it will follow the footsteps of the 7-Series. Probably new will be door panels and a dashboard while the rest of the designed cues will be slightly refreshed. Other than that, we expect a brand-new entertainment system and a revised center stacks with new button layout. The carmaker will probably use soft-touch materials all over the cabin complemented with latest convenience, safety, and technological features. 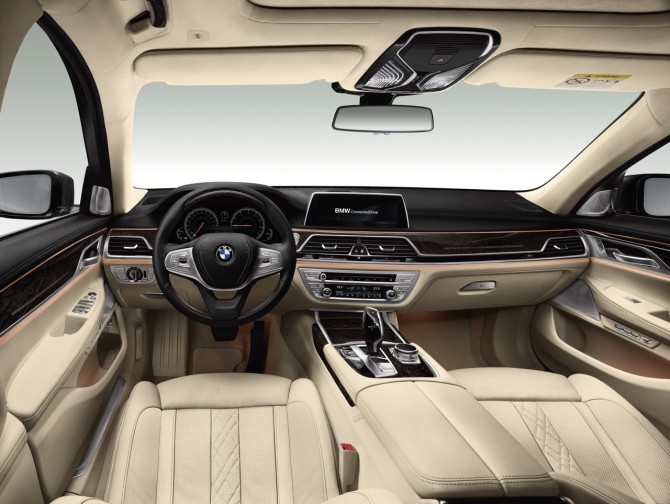 Keeping in mind everything we’ve seen recently in latest models, we assume that the 5-Series will utilize the lineup of modular powertrains which are based on inline 3-banger, 0.5 liters per banger. This means that you can expect a 2.0-liter, four-banger, 3.0-liter, inline-six, or a 1.5-liter three-pot to serve under the hood of the 2017 BMW 5-Series. It is also quite possible that the BMW 5-Series will utilize a V8 power-plant or even an upgraded version of the 4.4-liter engine. A hybrid engine is also highly anticipated too. 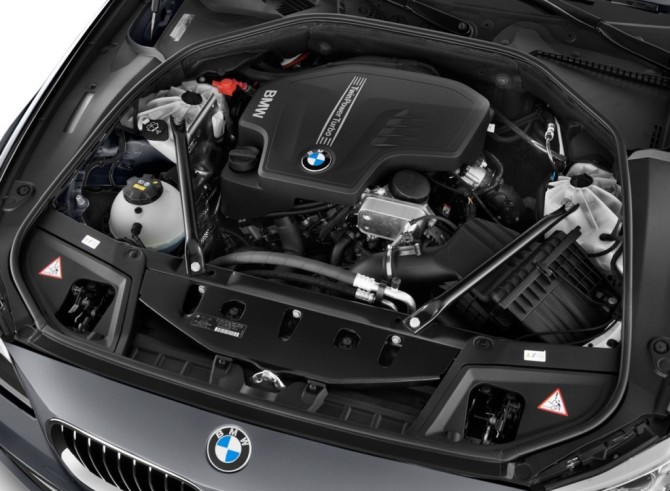 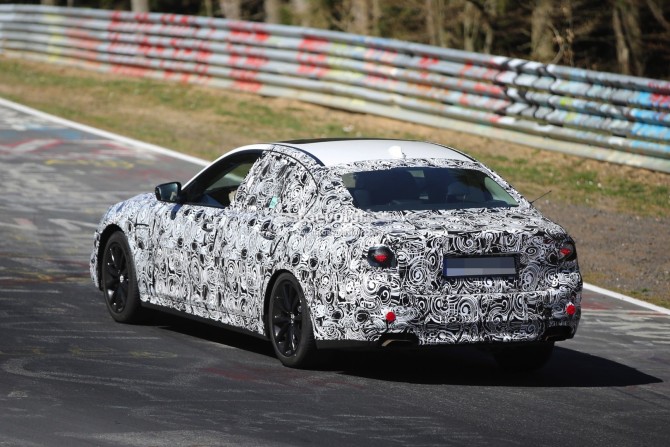 I have an outstanding news for all of you, whose have your fingers kept cross for a while and from …