The GT-R is the spiritual successor for the R34 GT-R which is one of the most impressive cars ever made. However, unlike all of its predecessors, the current GT-R which has been released back in 2007 is quite a bit more different because it doesn’t use the usual inline 6 engine but instead Nissan went with a V6 for it. Many were crossed by this decision but it was soon forgotten as the GT-R proved that it was usually faster than a million dollars super-car while costing less than $100,000. This price made the GT-R the super-car killer as it is known today and the latest update of the car, the 2017 Nissan GT-R, is not that much different. 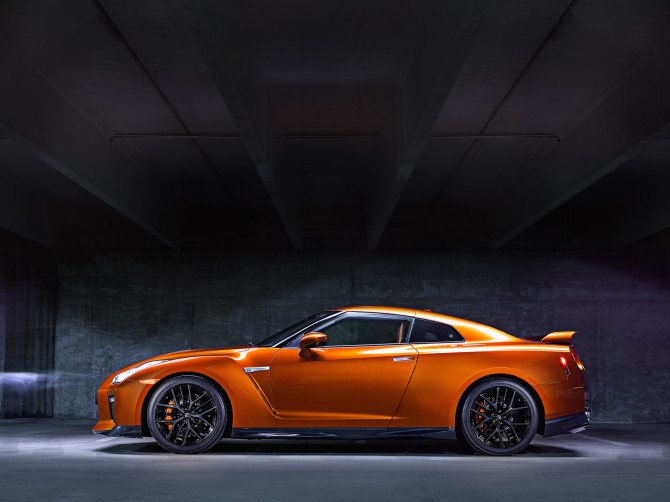 The basic recipe has been left unchanged so even though nine years have passed since it was launched, the car still looks quite similar to the first model and the engine is the same V6 as before. However, there have been many changes along the years and even though it might seem the same car for many, it is in fact an all new model with most parts redesigned or heavily upgraded in order to become even faster. The price for the latest model will likely stick around $100,000 while a Nismo will start around $50,000 more which is still a bargain considering what the car is capable of. The new 2017 Nissan GR-R will become available by the end of the year and at this point it is safe to assume that it will be the last update before the all new model will be released some time in 2022.


The car’s running gear has been tuned to offer a smoother ride without losing the stiffness that is needed during hard cornering while the body should now be more rigid thanks to the redesign they did. 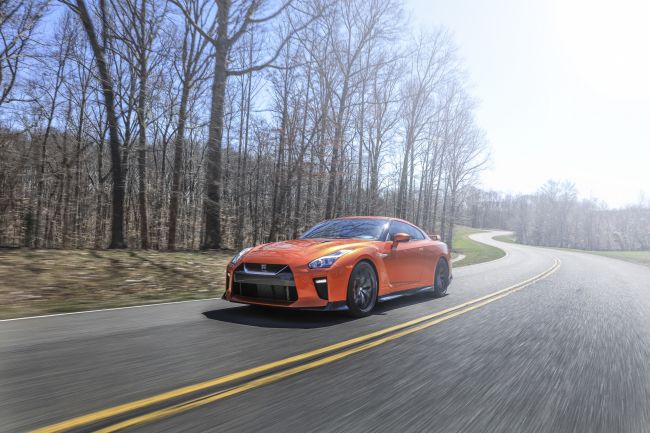 Inside the cabin, the new GT-R is a lot better to drive in as it is offering a much better interior than before. This has been highly requested by its buyers which always thought that the car was not offering a super-car interior. This time around Nissan redesigned the dashboard in order to make it easier to read, there are far less buttons than in the first model and the driving position has been improved. They also added acoustic glass, more sound insulation as well as active noise cancellation which should further improve ride quality without affecting actual performance. The old button-heavy infotainment system has also been removed and in its place there is an all new 8 inch infotainment and navigation unit. 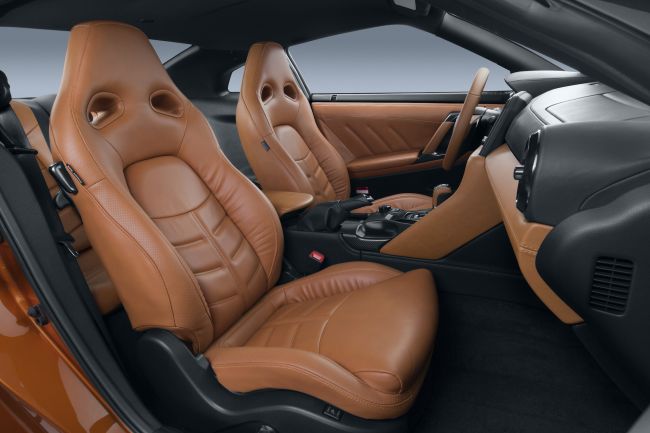 The exterior of the car was not left unchanged either and while the 2017 Nissan GT-R might seem identical to the older model for some people, the car’s entire front end is now different and the back has been updated as well. The hood now boasts new design lines which also aid directing airflow over the car while the front V-shaped grille is wider in order to aid cooling. The car’s front and rear bumpers are all new as well while the exhaust system has been replaced by a full titanium one which not only shaved a few pounds but also reduced back pressure, so the engine can breathe easier. 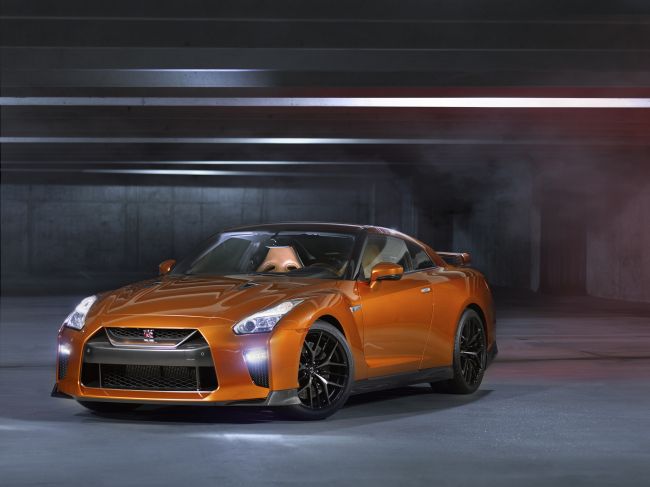 Under the hood of the new “Godzilla” there is the same 3.8 liter twin-turbocharged V6 which is hand-built by a select few. The engine now sports a new management software as well as the new exhaust which allows Nissan to run slightly higher pressure in its turbochargers. This means that it can now provide 565 horsepower and 467 lb-ft of torque which is quite impressive. The 6 speed dual-clutch automatic is also the same as before but Nissan said that they tweaked it in order to be more responsive. 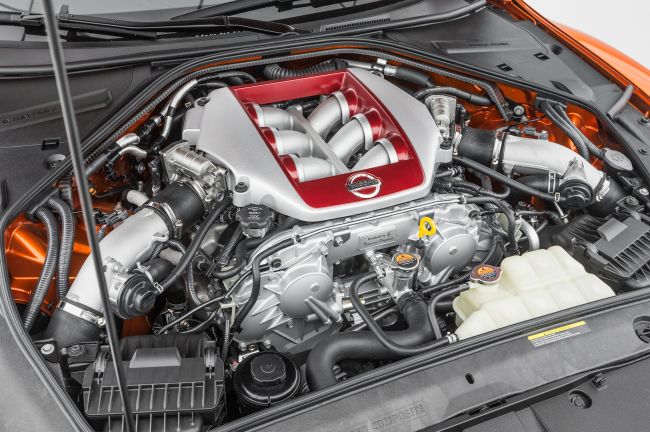 While the official performance numbers for the 2017 Nissan GT-R are still under wraps, we expect a 2.7 to 2.8 seconds time to 60 MPH from a standing start and a higher than 200 MPH top speed. The high performance Nismo version is still missing but we expect it to come with nearly 640 horsepower and a performance level that will be able to dwarf that of a hyper-car while usually costing up to four times less than one which is the real impressive feat achieved by Nissan.

European and American car market are quite different, especially when it comes to pickup trucks. Super Duty has been the …