BMW’s sport-activity vehicle will hit the market in 2016 as the 2017 model. We will continue to call it SUV because it is as capable and equipped as the Mercedes-Benz C-Class and Porsche Cayenne. However, when it comes to its “sport” part, the X5 goes a step ahead of its competition and all other vehicles in its niche. This model offers its customers a great amount of space, excellent fuel economy, and great performance. There is no doubt that BMW’s X5 will be the master of paved roads with all its capabilities, powerful engine under the bonnet, and luxurious interior. For this SUV, we can say that it handles more like an excellent, sleek, luxury sedan, so if you are looking a vehicle with these qualities packed in an SUV, the 2017 BMW X5 is perfect for you. 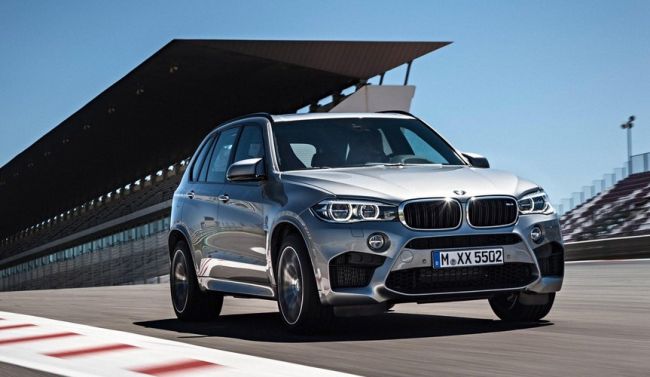 Looking at the 2017 BMW X5 from a distance is the same thing as looking as its sibling X3, with the X3 being a smaller version of course. When you come closer to the car, you will notice that it is only a good illusion. Even though the overall shape of the vehicle is carried over from the previous generations, the vehicle now seems to be sleeker and definitely less bloated over the outgoing model. As all BMW’s vehicle, the X5 sports the trademark, two-kidney grille which now flows into the headlamp housings. The X5 is the only vehicle in BMW’s lineup which features “Aero Blades” on its rear end. The “Aero Blades” channel air flow for improved aerodynamics. 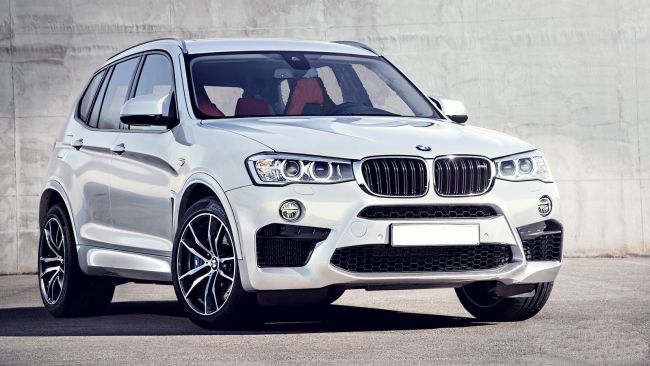 The two rows of seating in the X5 accommodate five passengers. Those who need more seats will be offered optional third row of seats, but if they decide to do so, they should keep in mind that space for the third row of seating is pretty tight. The seats are all well-designed and offer great comfort even when drives are long and exhausting. The second 40/20/40 foldable row of seats can provide more space in case you need it. All of the main controls inside of the vehicle are easy to figure out and control. The cabin is warm and bright, thanks to the poplar wood inserts and premium materials. as for the equipment, safety, and convenience features, there are: panoramic moonroof, HD Radio, navigation, a rearview camera, and others. 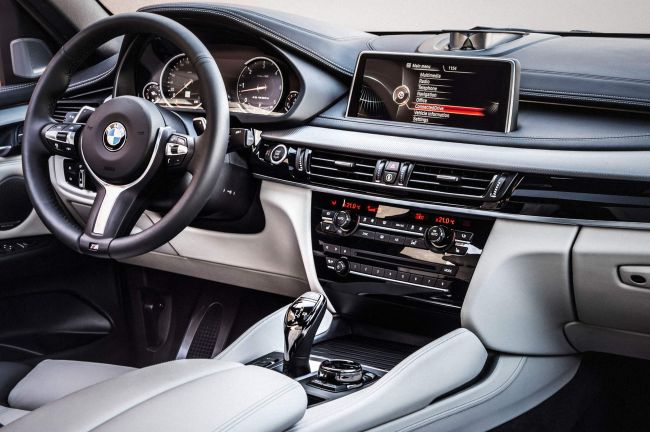 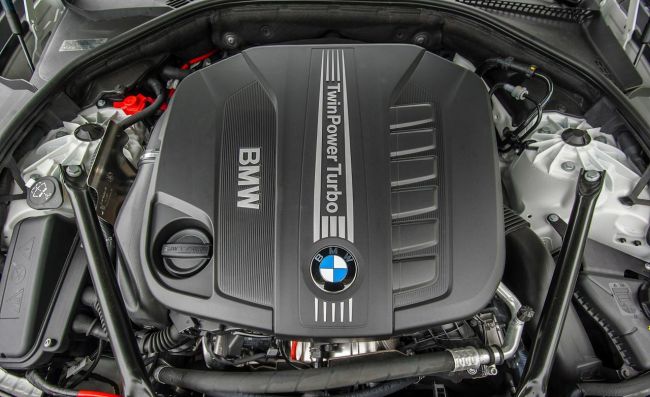 When our photographer caught the new BMW 5-Series stretching its wheels on a road in 2014, it was heavily camouflaged …