Back in 2014 Nissan released their concept Maxima which was an amazingly looking car. However, after the release of the spy photos not many people thought that it will actually look like that. Well, fortunately Nissan did release a few pictures of the new 2016 Nissan Maxima just a few days ago, pictures which show an almost identical car to that concept. This will not only give it a lead over the competition but it will make it the best looking car in its class with ease. The Nissan Maxima 2016 will make its official world debut at the New York International Auto Show in April. 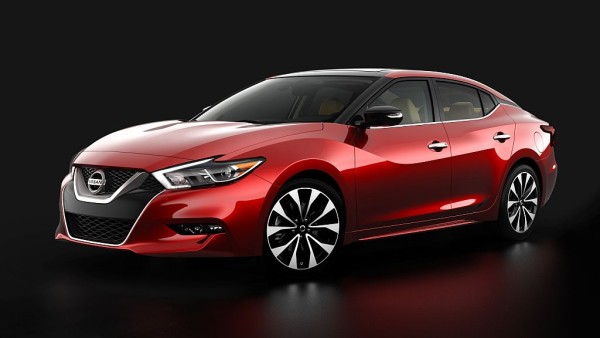 Just as we said, the 2016 Nissan Maxima interior will be upgraded quite considerably. While the previous car still had materials such as hard plastic or even fake aluminum, the newer model will ditch all that in the favor of more premium feeling materials. The dashboard is going to be wrapped in leather while there are going to be either aluminum or carbon fiber inserts for their sport model. The interior space also increased especially for the rear passengers which now can enjoy a lot of leg and head room. 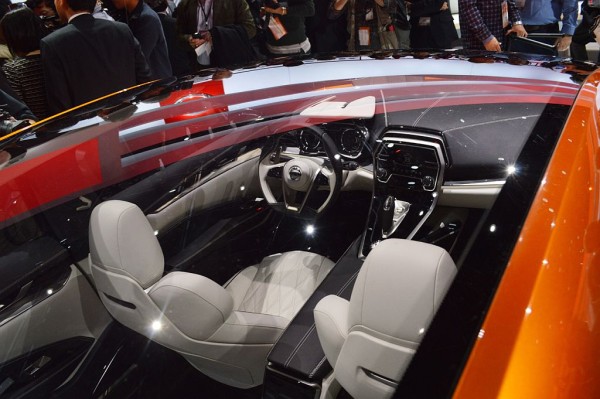 The exterior is just short of the concept it is based on. The only real difference is the back where Nissan dropped the line of LEDs in the favor of a more conventional type of tail lights. This isn’t that bad though because with the arch of the roof and with the coupe like design, the Nissan Maxima 2016 is nothing short of an amazing car.

Under the Nissan Maxima 2016 hood we are most likely going to see an evolution of the current engine. This is likely to be the same 3.5-liter V6 but this time it will make around 300 horsepower and 270 lb-ft of torque which is not that much considering the other cars in its class. It will still use a CVT gearbox which is a shame on a car looking like this but luckily it should be better than most. The most unfortunate thing about it is that it will still be front-wheel-drive with no possibility of at least a four-wheel-drive system.

Its fuel consumption will also improve with the new car being expected to deliver at least 24 MPG on average, a small improvement over the 2014 car. 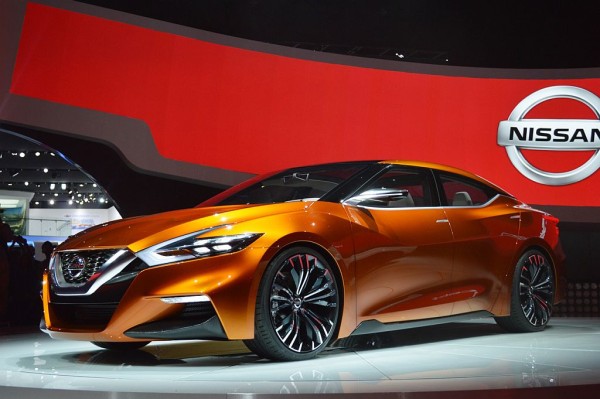 Unfortunately though, Nissan also dismissed all the rumors that their 2016 Nissan Maxima was going to receive the rear wheel drive transmission and the same engine as the 370Z which could be a big draw back. The newer model will also feature a lot of improvements inside the cabin as well as under the hood. The Nissan Maxima 2016 price will be a premium and just like before, and you can expect that the base model will cost at least $31,000 dollars. The release date is most likely going to be in the second quarter of 2015. 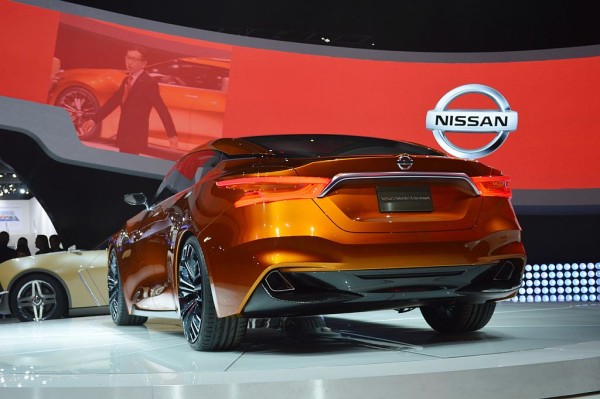