Home
Electric
More Electric Cars – Fewer Charges: What Is Happening in the World With Charging Infrastructure

The electric vehicle infrastructure growth was caused by several reasons: the improvement of technology, oil prices, as well as the climate agenda. European and American concerns are going to stop producing gasoline cars by 2025-2040.


Despite the growth and development of the infrastructure of electric vehicles, such chargers as Cyberswitching offers are still too few to fully cope with the work.

Charging an electric car — the main types of stations and connectors 
What is happening in the market of electric car chargers now? 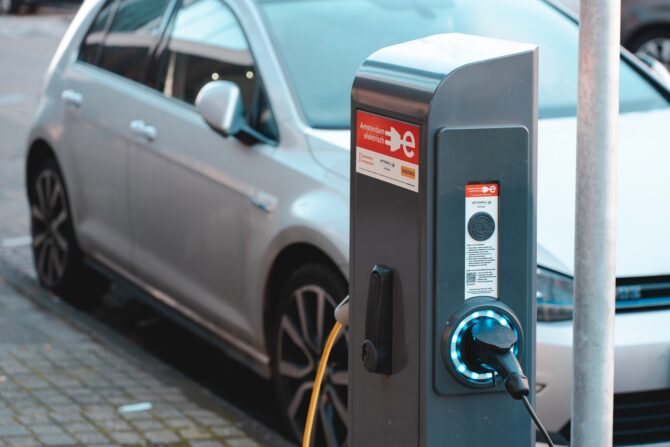 Those who are just starting to get acquainted with this topic may think that charging for an electric car is something like charging for a phone. It’s actually a complex ecosystem.

While this market is immature. If one of the companies or engineers wants to enter this industry, now is the best time. The entire infrastructure is changing, the car itself and charging, electricity suppliers and the infrastructure of cities are being transformed, interesting ev charging solutions are being born. These changes will affect everyone eventually. Now three segments have formed in the charging market: home, private and public.

The ev charging infrastructure is still poorly developed, so the main way to “refuel” an electric car is an outlet or a special terminal at your own home. This method is both more useful for the battery and more cost-effective, but does not solve the problem of long-distance travel. Cyber switching is a company that specializes in chargers for electric vehicles. The company has a lot of experience. 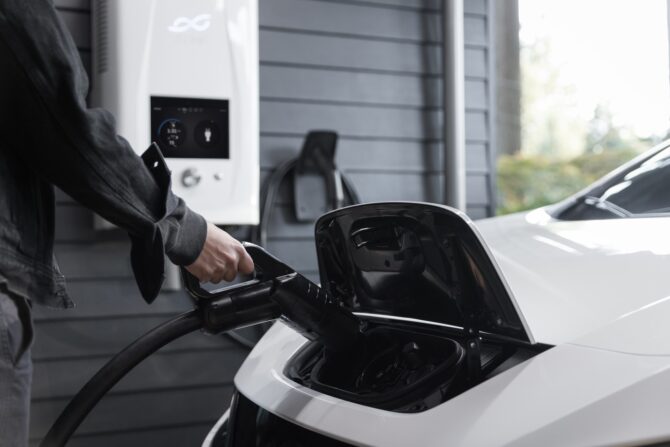 According to a report by the analytical company QYResearch, the global market for charging infrastructure for electric vehicles may reach $27.69 billion by 2027. Analysts predict the average annual growth rate of the market at the level of 18.5% during the entire forecast period from 2023 to 2027.

Among the main factors of market growth, according to analysts, are the growing volumes of carbon emissions and other dangerous pollutants from cars with internal combustion engines, low operating costs and government subsidies for electric vehicles. It is expected that the increase in the number of electric vehicles will stimulate the growth of the infrastructure market for charging electric vehicles.

Also, the state policy of the countries regarding the installation of fast charging stations, subsidies for the purchase of charging stations, increased investments of automakers in the development of charging infrastructure for electric vehicles will be able to stimulate the growth of the industry.

The global trend to increase the share of electric transport is an irreversible process, and the approach associated with a long stage of stimulating this industry is probably the only correct one: a similar policy in the field of renewable energy sources helped ultimately make production competitive and highly efficient.

Compact MPV’s might not be the very first thing that comes to mind when you think of people moving, but …

There is nothing worse than having a dead battery. Imagine that one day when your family wanted quality time outdoors …