When people are just getting started driving, they’re stringently tested on knowing the rules of the road and the proper way to deal with a variety of situations. Getting your driver’s license from the Department of Motor Vehicles requires passing that test, and even a time frame where you’re monitored before you earn the full independence provided by a driver’s license.


From there, however, you really don’t undergo any more driving training. That makes it really easy to forget some minor traffic laws, and those laws can vary depending on where you are as well. There are also laws that people will break because it’s convenient and very unlikely to be punished. With that said, here are the most common ways that people break traffic laws. 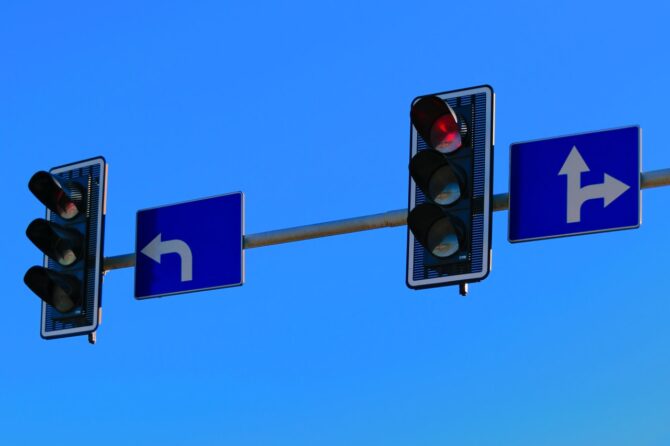 
Most people have run a red light at least once in their lifetime. It is one of the most common broken traffic laws in the country. The fine for running a red light or stop sign varies from state to state, with the maximum going up to $200. Traffic cameras can catch you running a red light, which will result in a fine of about $75.

Paying attention to traffic rules and signs will help you avoid hefty fines or cause an accident. You can be issued with a ticket for not coming to a complete stop at a red light or stop sign. Four-way stops are usually challenging, and accidents can occur if multiple decide to go at the same time. In some states, it is not illegal to drive through a yellow light, it is important to learn how to control your speed and beware of your surroundings.

Distracted drivers stand at a higher chance of causing accidents on the road. Most people have admitted to texting while driving on several occasions. While there are no national or statewide laws prohibiting the use of phones while driving, different cities may have cell phone laws. Examples of cellphones laws include a ban on the use of all wireless communication gadgets and a ban on mobile phones while driving. Fines for breaking these bans can range between $200 to $500. If you must make a phone call, it is advisable you pull over.

Other ways a driver can be distracted include:

• Drinking or eating while driving
• Reading a map, newspaper, or book
• Trying to retrieve something that fell
• Singing or listening to loud music while driving

The thing to realize is that while distracted driving is extremely common and that all drivers deal with it to a degree, negligence can get someone hurt; if can even result in criminal charges, depending on what you were doing and the damage you caused. If you’re ever in the case where distracted driving has caused an accident, it’s best to contact a lawyer with criminal defense experience like Takakjian & Sitkoff to see what you need to do moving forward.

3. Failure to Wear a Seat-belt 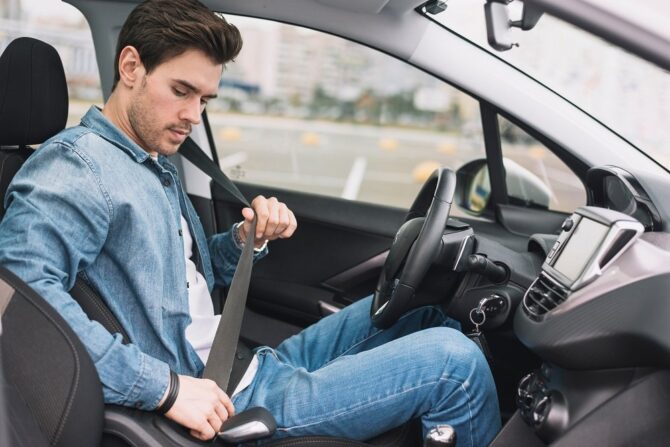 It is a general traffic law to always have a seat-belt while in a car. You can be fined up to $200 if you are caught unbuckled. Seat belts can help to prevent severe injuries and even save your life in an accident. It is one of the most commonly broken driving laws.

Another commonly broken law is the failure to put restraints on younger children in the vehicle. Failure to install child seats in your vehicle is unsafe for your passengers, and you can be fined. When you are transporting loose packages, bulky items, or pets, it is also vital to put restraints to prevent them from falling over.

4. Driving Under the Influence

Statistics show that almost half of all driving fatalities have alcohol-related factors. Drinking and driving is a serious offense, no matter what state you live in. Blood alcohol concentration (BAC) is used to measure the level of alcohol in the blood. Driving with a 0.8 illegal BAC is considered illegal, although the percentage varies from state to state and from different age groups. It is advisable to have a designated driver if you go out drinking. The fine for first-time offenders is up to $200, and they can get their license revoked for 90 days and jail confinement for 72 hours up to 180 days. 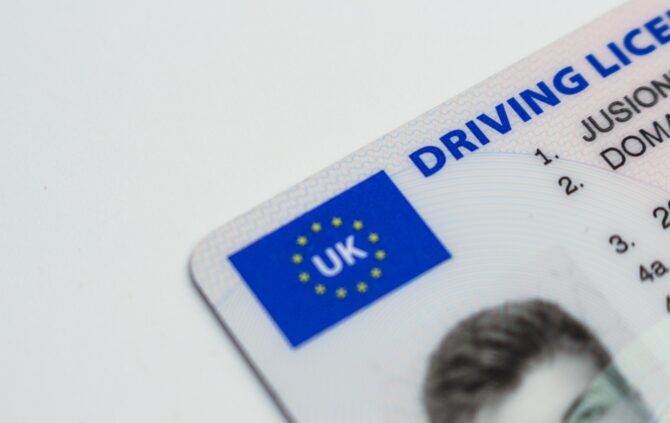 Driving without car insurance is even more costly than driving without a license. The fine for first-time offenders is up to $350. You can also get a surcharge from the DMV for driving the uninsured vehicle for the next three years. Second time offers face even higher fees and can have their vehicles impounded.

Most if not all drivers have driven above the speed limit on one occasion or another. It is one of the most common and easiest traffic laws to break while driving. First-time offenders can be fined around $200, and sometimes the offender’s license may be revoked if it was a severe offense. Most states use a presumed speed limit law, in which it’s legal to drive over the posted speed limit as long as you drive safely.

Using headlights during the nighttime helps to keep you safe and avoid getting a ticket. Drivers are required to use headlights when visibility is less than 1000 feet, yet most people forget to turn them on. One way to ensure you observe this law is to turn your headlights on about 30 minutes after sunset to 30 minutes before dawn.

When you are visiting a new city, ensure that you are familiar with the parking laws. Illegal parking usually carries hefty fines and citations. Street signs can help you avoid illegal parking. 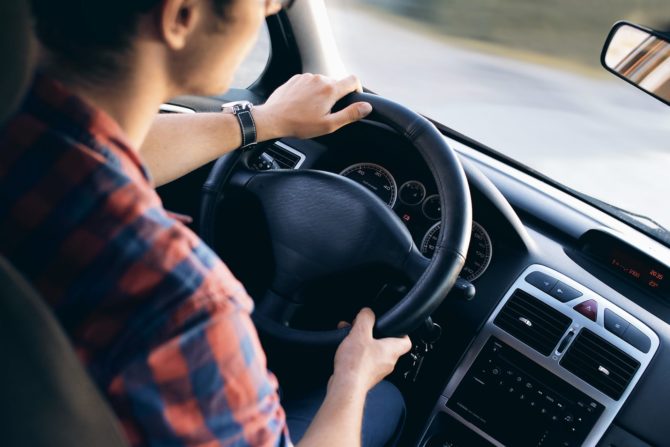 Making illegal U-turns can land you a reckless driving ticket. Traffic codes state that you can only make a U-turn if there is clear visibility of at least 500 feet both in front and behind you. Make sure before you make a U-turn it’s legal and safe, otherwise don’t do it.

So here you are with your acceptance letter, packed suitcases, and ambitious plans for college. Life is good, and you …

When it comes to maintenance, the automobile world is divided into two types of people. The first section consists of …