2015 Porsche 918 Spyder is made for all those who can afford this expensive but extremely stylish, elegant and powerful car. 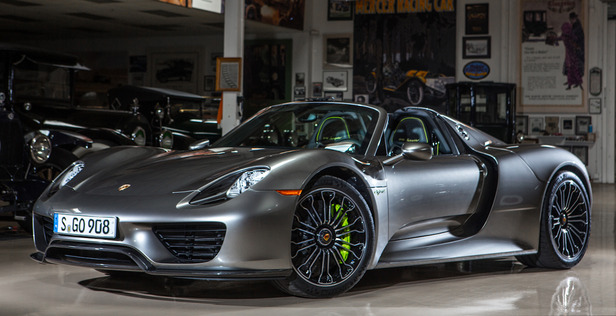 The exterior of this sports car is the one resembling formula. The aerodynamic and smooth contours and lines only add to the overall impression of speed and power. It needs to be said that this car is produced with two doors. Also, LED headlights and taillights are incorporated in such a way that they add to the overall impression of a sports car. The car also has dual exhaust pipes and spoilers which are also typical for sports car. The door mirrors are also heated. 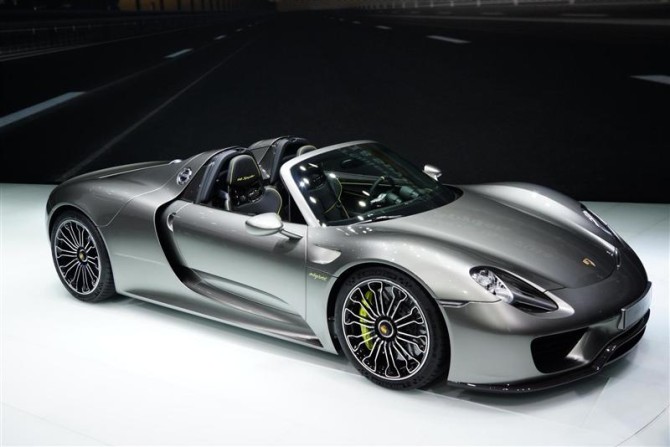 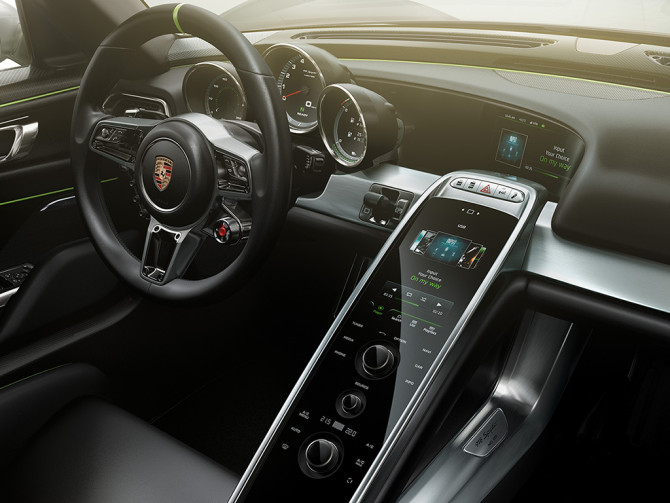 Engine and Transmission of Porsche 918 Spyder 2015

In order to run this powerful sports car, the manufacturer also incorporated a 4.6 liter engine. This engine has thirty-two valves and it is able to produce the incredible 608 horsepower. This engine is also able to produce 398 lb-ft of torque. Regarding the transmission, the manufacturer would include an automatic transmission which would have seven speeds. This transmission would also have auto-shift. Furthermore, this sports car has all-wheel drive. One of the most useful things which this car has is the fact that it has regenerative brakes. 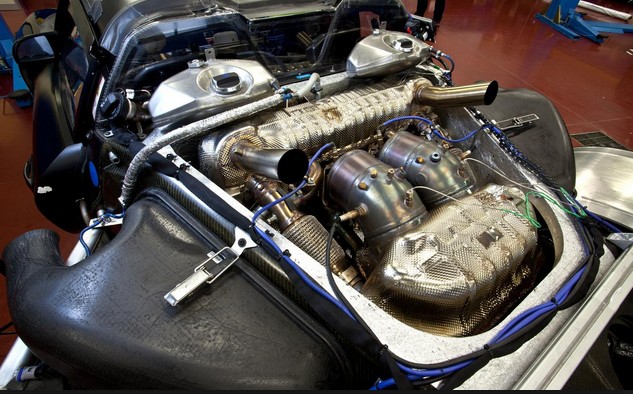 It must be emphasized that the manufacturer has officially released this model and that this model is now available in official dealerships. 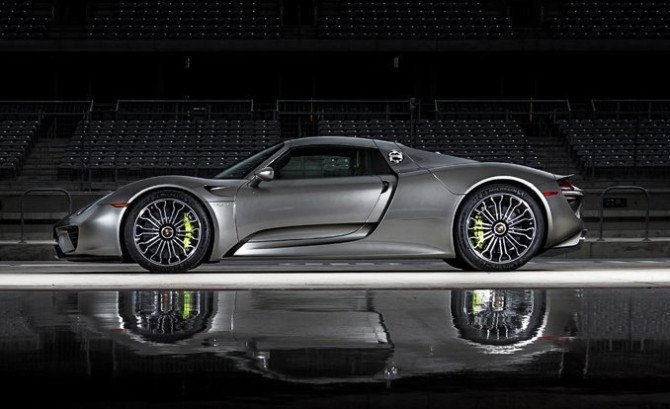 Before we get into further price description, it needs to be said that Porsche is a brand name for itself. This practically means that a potential buyer will certainly have to pay a significant amount of money to buy this car. To begin with, the basic variant of this model is $845 000. If you are for an upgraded and enhanced model, than you would have to pay even more, i.e. you would have to pay $929 000. 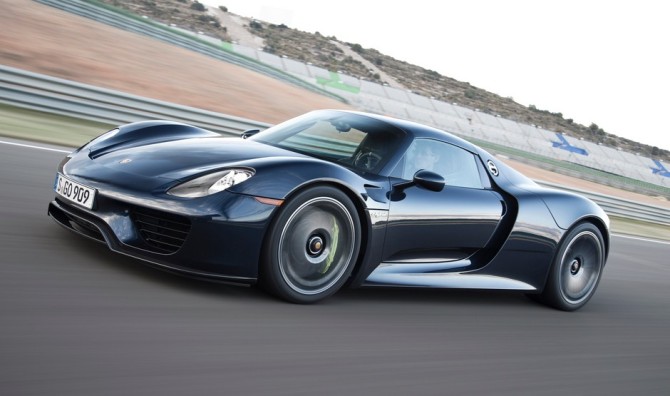 All in all, 2015 Porsche 918 Spyder is one perfectly designed sports car in terms of the exterior and interior and with powerfully incorporated engine. However, the only disadvantage is that this car is very expensive and this means that only a minority can afford it.