VW is quite well known for their small and executive cars but not so much for their minivans. The Volkswagen Touran 2016 is just such a car, offering enough interior space for up to five or seven people and their luggage, all while not sacrificing the slightest bit of comfort. The current model has been around since the early 2005, so it is quite an old model. The new 2016 Volkswagen Touran is going to be a brand new car which will use VW’s new modular platform. 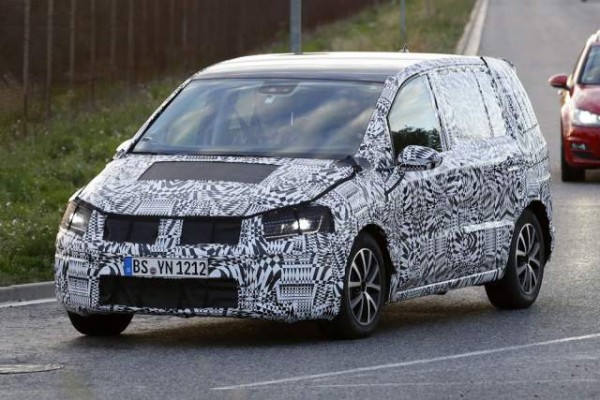 The exterior design of the 2016 Volkswagen Touran will change but not as much as you would think. The boxy appearance will be kept in order to preserve the car’s character intact. However, the lines as well as the more important details are going to be changed. The headlights will be sharper, the grille is going to be smaller and the lines are going to more aggressive to make the car more similar to their other models. Its interior will also change in order to be more up to date than before. The base Volkswagen Touran 2016 will get a very similar dashboard to the Golf but the seats are going to be taller and more similar to those found in the Tiguan. These are meant for better comfort and visibility as well. 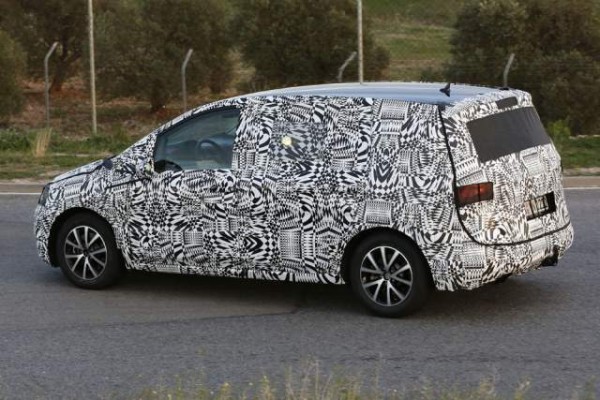 Engine wise, we are sure that this new 2016 Volkswagen Touran will borrow engines from the current generation Golf. This means that the base model is likely to feature a 1.4-liter 125 horsepower petrol engine with the higher end version getting a 1.4-liter engine with as much as 160 horsepower. There are also going to be a few diesel engines available such as the new 1.6-liter 105 horsepower engine or the 2-liter 150 horsepower unit. All of these are going to be mated either to a 6-speed manual or a VW’s new 7-speed DSG. A four wheel drive version will also be available with certain engines. 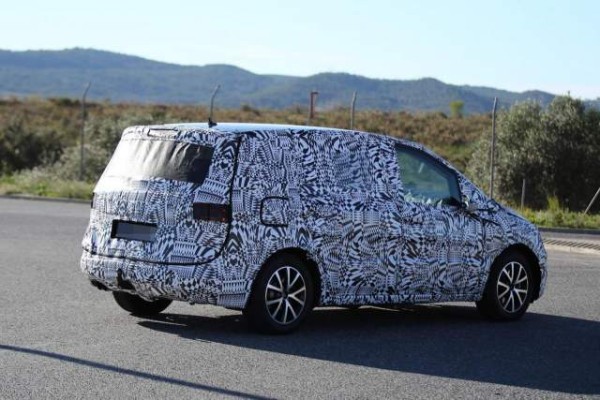 While this will allow them to lower the production cost it will also allow the next 2016 Volkswagen Touran to be up to 100 kilograms lighter which quite an improvement over the previous generation is. Unfortunately we won’t see aluminum just yet on the base car but materials such as high strength steel are most likely going to be standard. The release date hasn’t been officially confirmed by VW but it is quite certain that it will be launched at the start of 2016. The price will not change all that much, so expect to pay for a base car around €22,000 with the top end model going for a bit more than €30,000. Unfortunately, upcoming Volkswagen Touran 2016 won’t be available in the US because it would be counterproductive for them to market the minivan there.