The reputation of the Viper as an unfiltered supercar that is raw has made the car highly popular. The 2014 Dodge Viper has been made as the SRT Viper for 2013 and 2014 years. New Dodge Viper is even much more refined and approachable than the previous versions. The Dodge Viper coupe comes with a limited edition Viper TA model and third traction control mode for purposes of improving rain performance. 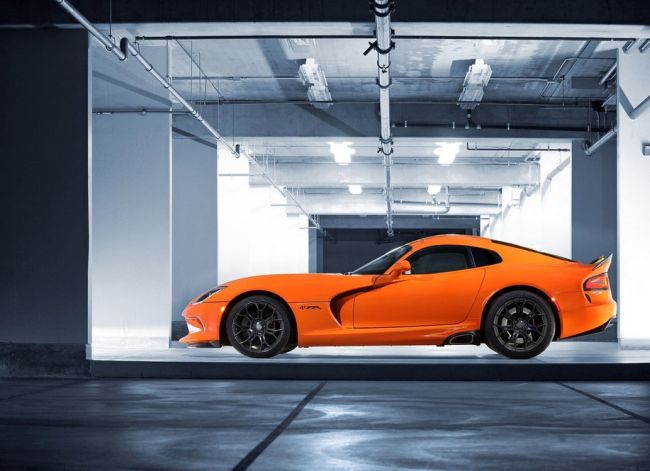 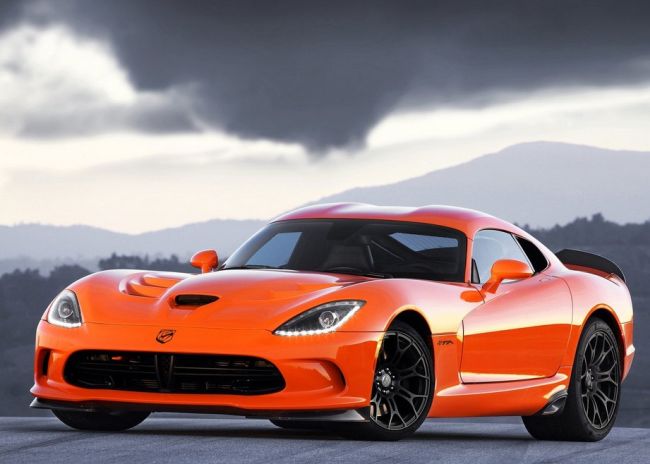 The 2014 Dodge Viper interior and exterior designs have been modified and improved to become more stylish. The new Dodge Viper is more stylish, bold, brash, and modern and has a vented shape. Its hood is lower and slightly bulbous as compared to previous models. The interior of the Dodge Viper coupe also had a major upgrade with Nappa leather and Alcantara additions which gives it a luxurious look. 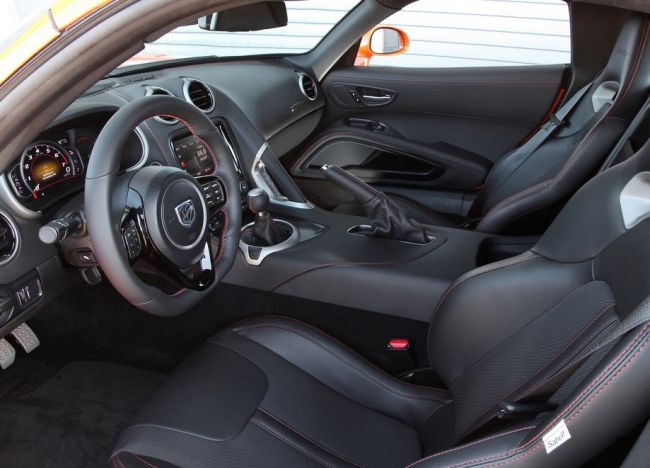 The 2014 Dodge Viper has a better and more stable performance thanks to an increased grip, cornering ability and acceleration. The new Dodge Viper comes with a six-speed manual transmission and an 8.4 liter V-10 engine that has about 600 pound feet of torque. This torque is the most torque in any car and gives it a lot of power. It delivers 640 horsepower(477 kW), which brings impressive 76 bhp/liter. Dodge Viper coupe is well balanced and has electronic aids with very good grip that is helpful when turning and braking. This power reflects on impressive performance: 0-60 mph flies in the low-3-second range and quarter miles sprints in the low 11s. 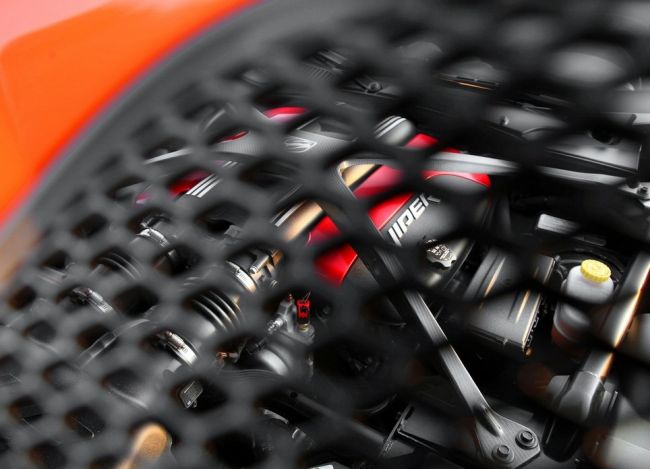 The 2014 Dodge Viper comes with interesting modern features that make it tick. It is fitted with a Un-connect touch screen infotainment system which includes Bluetooth phone and streaming audio. The new Dodge Viper 2014 model is friendlier and easier to drive because of its electronic stability control. The brakes are also very capable and can help slow the car in evasive maneuvers. It also has many front-airbags and rearview camera all for the purposes of increasing safety. The SRT Viper models have been known to sacrifice comfort for performance and design. The 2014 model however comes with a balance of both comfort and performance thanks to a well designed, well-upholstered and comfortable cabin. 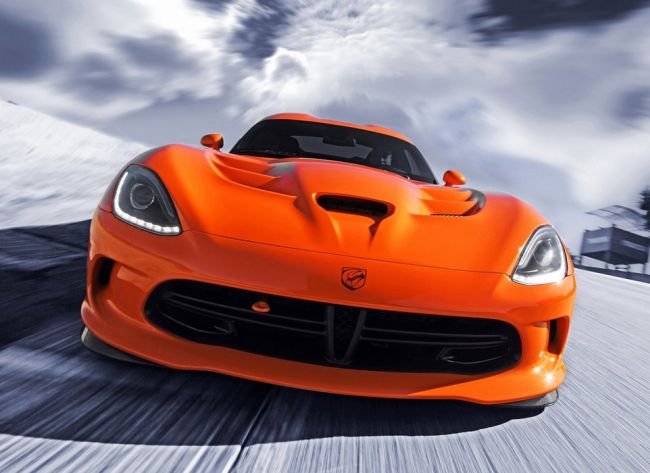 With the high power of the engine that the 2014 Dodge Viper has, it consumes a lot of fuel. However, this 2014 model consumes less fuel as compared to the earlier models thanks to additions to the car’s fold that have helped in managing the gas mileage. New Dodge Viper has EPA Fuel Economy 12/19 (city/hwy). 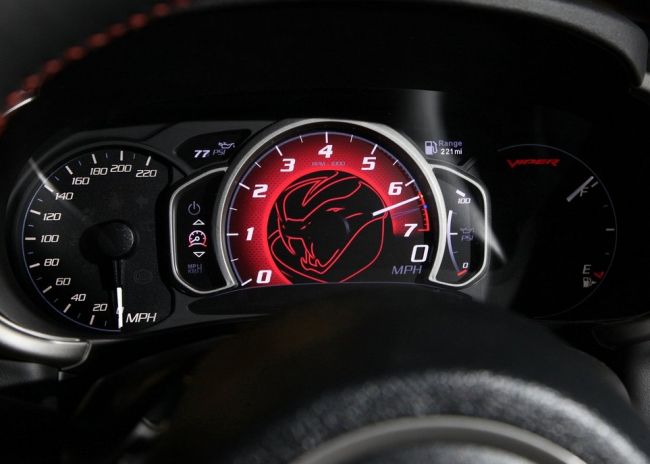 The price of the 2014 model has not been announced yet but it is expected to be expensive costing up to $100,000 because of the modifications made on the car. Generally, the 2014 Dodge Viper has a dramatic styling, breathtaking acceleration and confident handling and would be an enjoyable ride for any driver.