This July, the automotive world will have a new story to tell. Because The Nissan company will be releasing their third generation of X-Trail. The 2015 Nissan X-Trail. The X-Trail series of cars has made a big impact to the automotive world as a result of its pricing, simplicity, strength and low fuel consumption despite the high engine strength. The third generation of Nissan SUV is expected to be no difference following the various technological improvements expected on it. The following are its features that will definitely lure you into saving as you wait for the official launch. 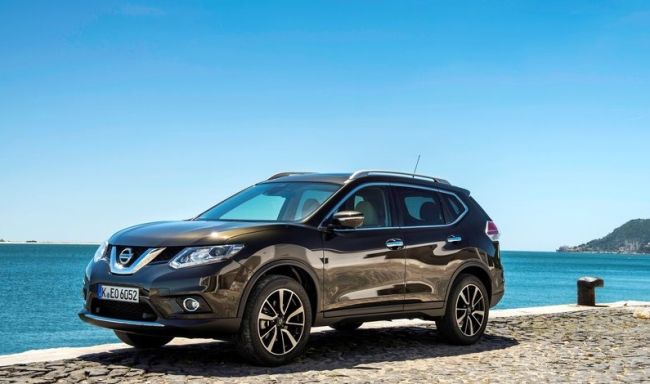 During the Geneva motor show, Nissan revealed that it is a diesel engine. A turbo diesel of 1.6 liter DCI to be specific. This mid size SUV comes in a two or four well drives and hence the buyers has a chance to choose according to his demands. To boost fight against toxic gas emission by vehicles, the X-Trail engine is efficiency in class has been heavily boosted and the two wheel drive will have a carbon dioxide emission of 129 grams per kilometer which is satisfactorily low. For a safer and faster control on braking, it has an installed Active Ride Control to assist the driver in decelerating to zero speed especially when negotiating sharp corners. 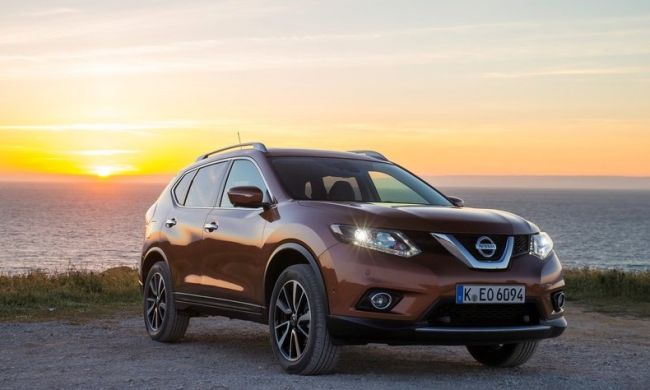 The strength and speed of 2015 Nissan X-Trail has unimaginably improved as compared to its predecessors. It has an excellent driver’s comfort and compatibility at all circumstances and its acceleration rate is just amazing. With Active Ride Control to boost safer and efficient braking as well as a throttle monitoring of all driving activities such as spin, to control the spinning of the wheels, speed of the engine and balance spinning between the front axle and the back axle when need arises. Their new technology; the Active Ride Control will also enable the driver to be fully aware of the surface ahead when driving since it has the capability of detecting bumps, potholes and hence control can be exercised. 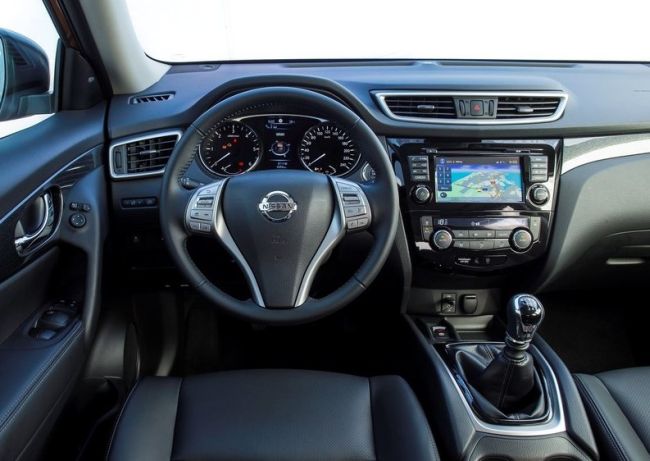 The manufacturer has gone and above the economy consumption target of 2015 by 10 % hence this crossover SUV will deliver the expected power at very economical fuel consumption. Combined with its low emissions make it one of the most improved cars in terms of consumption. 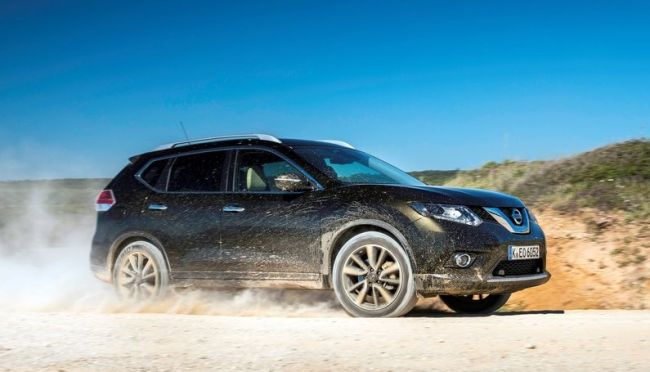 Following its launch at the Geneva motor show, the splendid automotive was released in July 2015 although it was made available at different markets in diverse periods such as at December in Japan. It can be purchased on sale an estimated cost of above 27990 dollars which is the current price of the Nissan X-Trail 2015 Australia. Once released in Japan in December 2015 it is expected to cost between 2.249 and 2.797 million yens inclusive of tax. With all those features at that cost then its is worth buying.