Right after Maserati presented the Kubang concept at the Frankfurt Motor Show in 2014, rumors began circulating that the company is working on the new Maserati Levante. The company soon confirmed those speculations and announced that their first-ever SUV will soon be seen on roads. If you wonder how the vehicle got its name, it is named after the Via Emilia Levante in Bologna. The vehicle will be officially unveiled at the 2016 Detroit Auto Show in January. Details about the crossover seem to be pretty sketchy but if we judge it by other Maserati vehicles, it will offer both, luxury and performance. Continue reading the article if you want to learn more details about the 2015 Maserati Levante.

Even though the company hasn’t released a single, official photo of the new Levante, there is a great deal of hints that will help you to get a clear picture of the way the SUV will look like. As far as we know, the vehicle will borrow the platform of the Ghibli, and share some of the design cues from the 2011 Kubang concept. When you combine all of these things together, you get a vehicle with a nice, sleek design. Boasting such a muscular design, there is no doubt that the vehicle will leave even the venerable BMW X6 aside.
The front fascia will most probably wear the recognizable Maserati Trident grille, and sizeable air inlets. A pair of slim headlights might also find its spot on the front fascia of the crossover. The beefy rear fenders extending toward the raked tailgate also will also be present. The rear end of vehicle will boast a clean design complemented by large taillights. You will also see large exhaust outlets. When you see a subtle spoiler which found its spot atop the tailgate, it will be easy to conclude that the vehicle will be a performer. 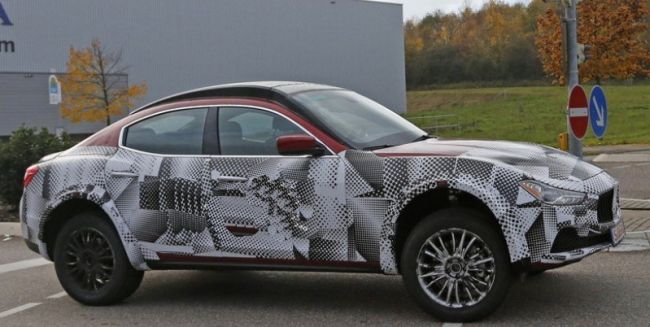 Even though the interior layout of the 2015 Maserati Levante will be new, designers will borrow some of the design elements of the Quattroporte and the Ghibli. There will probably be a two-tone dashboard with a large entertainment screen. Some of the materials that might be used are leather, carbon-fiber, Alcantara, and aluminum. The cabin will be equipped with a sporty instrument cluster and wheel. It will be spacious and luxurious. 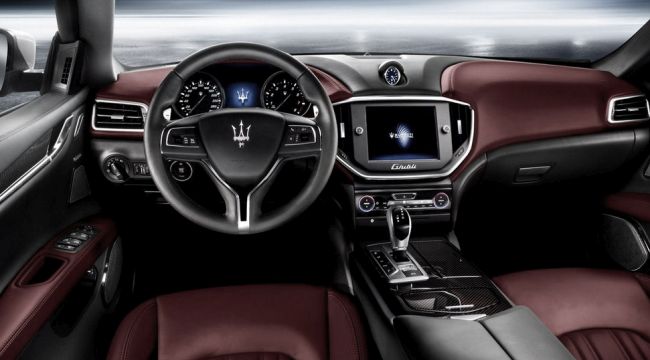 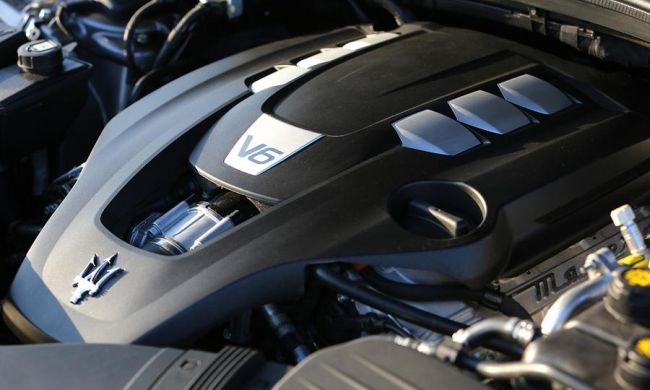 Even though the company hasn’t said a word, we assume that the 2015 Maserati Levante will cost no less than $80.000.

Many companies make and design really fast vehicles, but Fiat’s Alfa Romeo division is the only company that manages to …