The A3 isn’t exactly cheap and especially when you compare it with its competitors. However, it does redeem itself with great driving characteristics as well as one of the best engines in its class. It did suffer from poor fuel economy with the petrol engine so Audi introduced on the US market a very European type of powertrain with the 2016 Audi A3 TDI. Just like the car it is set to replace, the new A3 is going to use a very similar diesel to the European counterpart as well as a chassis designed for speed and driving pleasure rather than anything else. 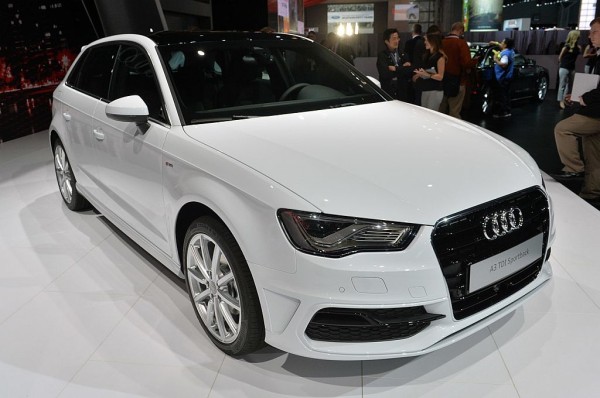 Both on the interior and on the exterior, the 2016 Audi A3 TDI will see improvements both in design and in the quality of the materials used. The front of the car will now get the signature headlights which first surfaced on the Q7 while at the back we are going to see the brand new LED tail lights as well as the small diffuser which first appeared on the S3. This will also help with reducing the drag of the car and in essence, increasing its fuel economy. Inside the Audi A3 2016, the biggest change is going to be the infotainment system which will run Android and that is going to feature 4G LTE connectivity as standard.


Also, don’t forget to read about Audi A9! 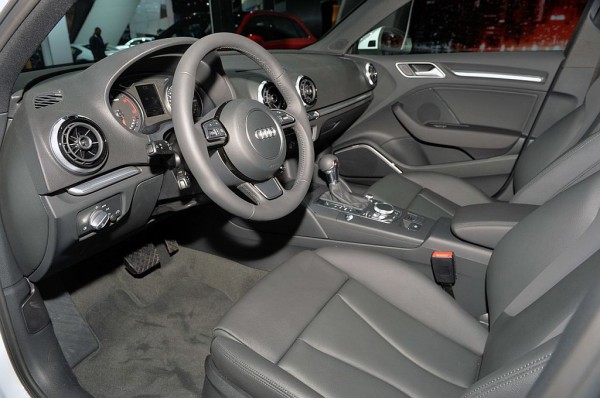 Under the hood of the 2016 Audi A3 there is going to be a 2.0-liter turbocharged inline 4 diesel which even though doesn’t sound like much, it should impress with its driving characteristics. This should provide 150 horsepower and 250 lb-ft of torque, meaning that the mid-range power delivery should be instant. Thanks to its 6-speed dual-clutch gearbox and the front-wheel-drive system, the new 2016 A3 should get to 60 MPH in less than 7.5 seconds and up to a maximum top speed of 130 MPH. There are rumors about an even more powerful version of this engine with 190 horsepower, but that is only available in Europe right now. The expected fuel economy for the 150 horsepower engine though is 37 MPG which for a car that drives as good as the Audi A3 2016 does, it is remarkable. 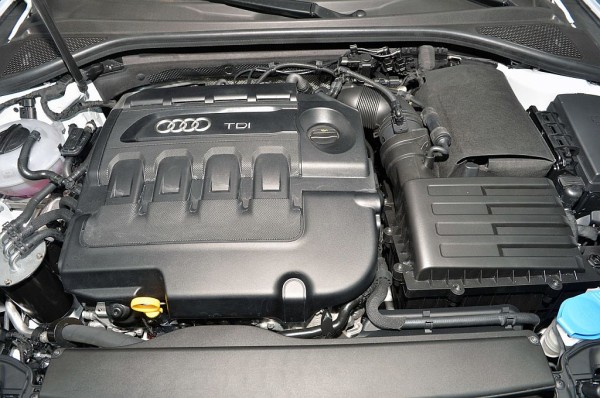 So far it seems that their new Audi A3 2016 will come in hatchback, sedan and even sportback forms which should cover pretty much anyone. Between there three there are going to be slight differences in terms of styling and most importantly behavior, with the sedan offering a stiffened chassis as well as a slightly wider track on the rear wheels, all of which should help with the performance of the car. The base price is something to be improved, with the base 2016 Audi A3 TDI costing as much as US $33,500! 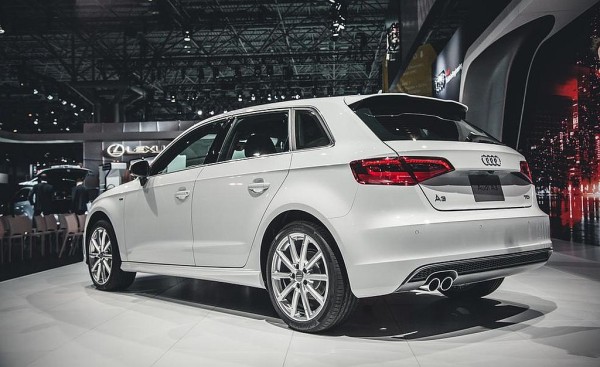 2015 Jeep Wrangler compact SUV has gone through some modifications intended to give it a new appealing design. The results are …