Buick has currently an unused slot between the Encore and the Enclave, meaning that they actually lose customers because they don’t have an offering for that particular market. Luckily for them, GM China released last year a luxury midsize SUV which would be perfect for that slot. As far as we know, it is going to be called the 2016 Buick Envision and as far as it looks, it will be offered with a single type of engine at first as well as with a bigger body than its brother, the Encore.

On the interior there is going to be quite a lot going on thanks to the Chinese development of the car. The materials are going to be a class above the others thanks to the usage of leather, wood, aluminum and even carbon fiber in some models. These should make from the 2016 Buick Envision a really desirable car. The standard equipment level will also be quite high with the only real option being the satellite navigation and the improved infotainment system. 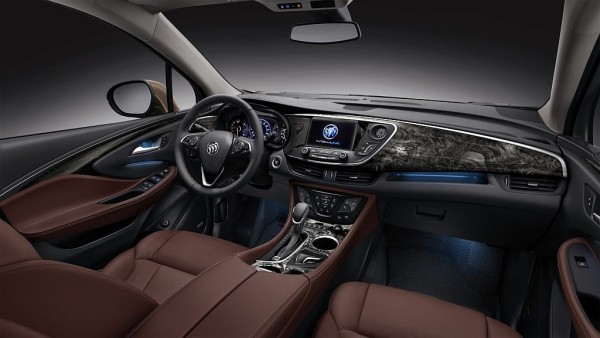 The exterior of this Buick luxury midsize SUV on the other hand is going to be a mix between the Chinese model and the current US models. The front grille as well as the headlights are going to be similar to what the Encore has while at the back it will get a much cleaner look with a single chromed bar on the tailgate. 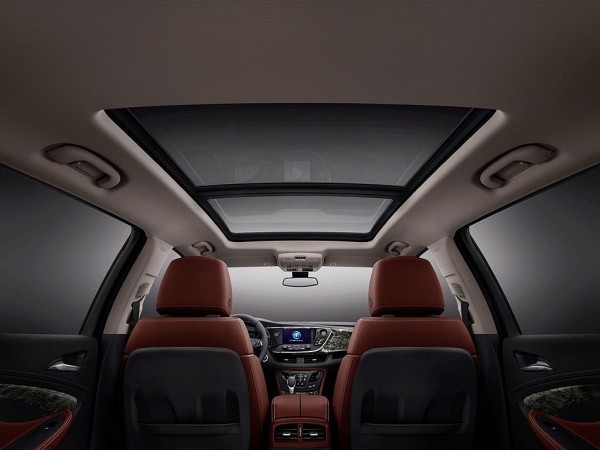 As far as the engines go, the 2016 Buick Envision would most likely get a bit from both worlds. The base model will come in the US with a new 1.5-liter turbocharged inline 4 which would develop 165 horsepower and 159 lb-ft of torque. This would be the fuel efficient version of the Envision and it will only come with front-wheel-drive system. The top of the range model on the other hand is highly likely to use the Chinese version of the 2.0-liter engine which can push 256 horsepower and 260 lb-ft of torque which together with the standard all-wheel-drive system and 6-speed automatic gearbox should make quite an experience, both on- and off-road. 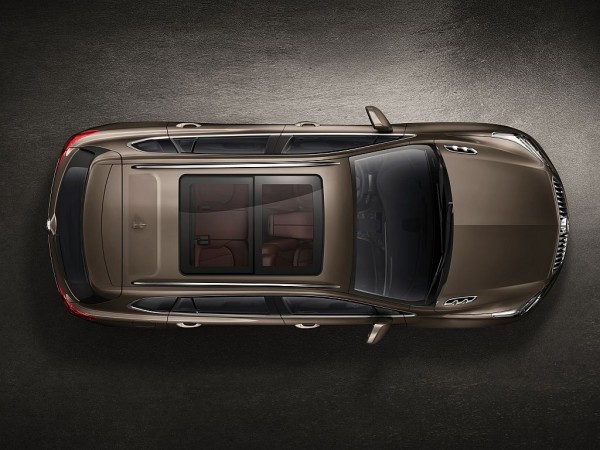 Even though it is using a new platform, the 2016 Envision is going to borrow quite a few styling cues from the current generation of cars Buick has on the market. While this luxury midsize SUV has been released in China, in the US and Canada it will come by the end of 2015 with a few changes made to it. Firstly, the price is going to be adjusted in order to fit these two markets. We expect that 2016 Buick Envision will cost around $30,000 for a base model which would put it right in the middle of the range.

The 2014 Grand Cherokee SRT8 is a modern model and a mid size SUV with the best eight speed transmission.The car …