The Cadillac SRX made its first appearance back in 2004 and was manufactured until 2009. The car showed a great potential, so the officials from GM decided that the 2010 was the year to introduce its successor. The hopes were high, but the SRX delivered, as it had become the best selling Cadillac’s model in 2010, which is the factor that determines how focused the company will be regarding the next generation of the model. Which brings us to this year and the introduction of the Cadillac XT5. The 2016 Cadillac XT5 will replace the current SRX and, as far as the new name is concerned, we believe that is not without justification, as the new XT5 looks like it has been modeled from ground up. Again, the hopes are high and whether the new model will succeed to accomplish what its predecessor had or not, is remained to be seen. 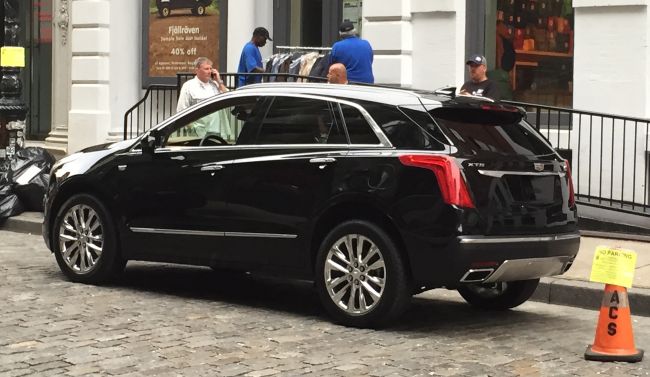 The true XT5’s looks is still kept under a veil of mystery, due to the fact that the prototype model is still under wraps, which is perfectly understandable, as the official introduction is scheduled for 2017. There are, in fact, few decent renderings circling the Internet, based on the current model and the silhouette of the wrapped up prototype that may or may not be correct. It looks like the new XT5 will be way more aggressive than the previous model, thanks to the completely redesigned front fascia. It may feature an extremely large grille, looking almost like it’s taken off of a 10 tonne truck. The shapes of the headlights do tell us that the new XT5 is, in fact, the SRX. They are, however, a bit larger and will feature LED technology. 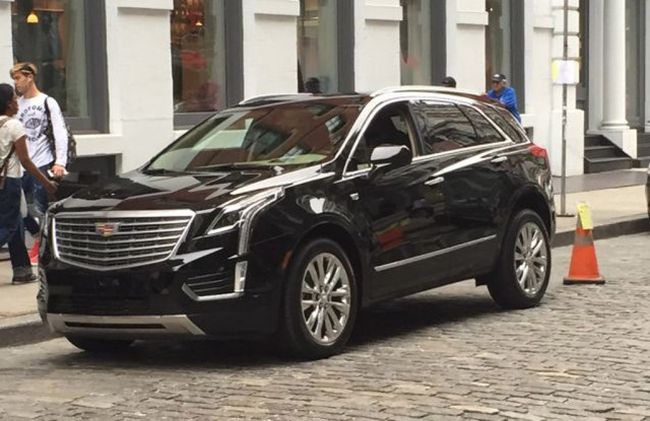 The new XT5’s cabin is promised to be more luxurious than ever, but the main idea behind the design will likely be borrowed from the current SRX. The standard equipment will include an Android based infotainment system, electric seats featuring heating and ventilation, leather upholstery (reserved from the mid-range tier and up), LTE connectivity system and navigation system, while the Wi-Fi will be available for some of the more expensive models. 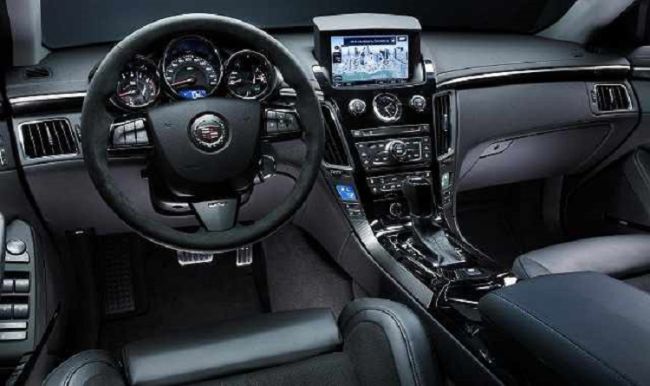 The new 2016 Cadillac XT5 will feature a brand new GM’s Chi platform that will replace the current Lambda platform. The current SRX is being offered with a 3.6 liter turbocharged V6 engine, rated at 308 horsepower and torque output of 265 lb ft. Some speculators state that the XT5 will keep the same unit. There is a possibility for a second engine option which is currently under development, that would be more fuel efficient and, whether that engine will include a 2.0 l, a 2.4 l or a 2.7 liter inline 4 is remained to be seen. The new model will come with a 9 speed automatic transmission system, that will replace the current 6 speed automatic. 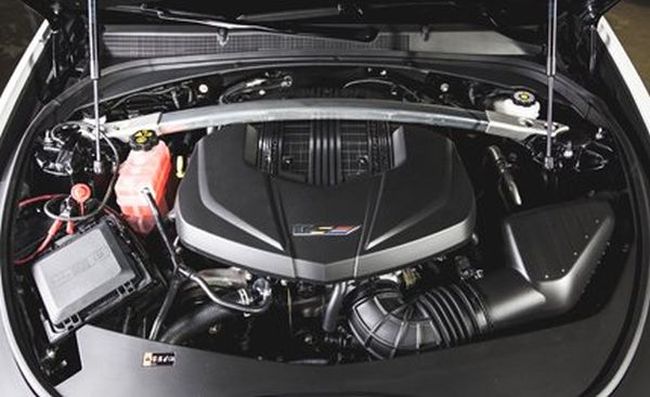 The current Cadillac SRX is being offered for $37,600. There is a great possibility that the 2016 Cadillac XT5 will be priced slightly higher for the base model, for the sake of it being an old model with a new name, but there is still plenty of time until its final introduction.