2016 Chevy Camaro specs, price, engine – There are a lot of people out there who absolutely love the Camaro but as we all know, it is starting to get old especially when you consider it was launched back in 2010. While it still is a good car it can no longer compete with the new Mustang or even the cheaper European offerings. Luckily for us the 2016 Camaro, the sixth generation of this muscle car, was unveiled last week. Unlike the previous generation, the new Chevy Camaro 2016 will now use the Alpha platform which the CTS Cadillac uses rather than the old Australian Holden platform. 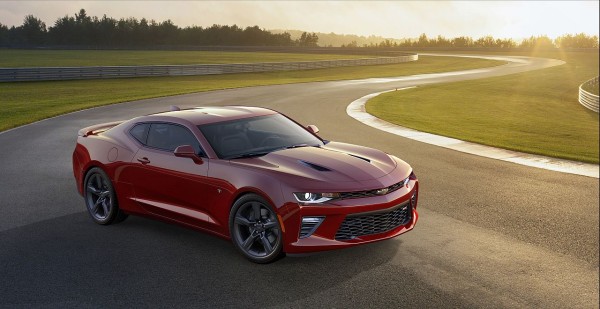 The 2016 Chevy Camaro is lighter (reduced by 200 pounds – 60,5 kg), stronger as well as smaller (structural rigidity was increased by 28 %), meaning that it should become a much better driver’s car. When it comes to suspension, the 2016 Camaro uses new Multi-link McPherson strut front and a new five-link independent suspension. The Magnetic Ride Control, previously available only with ZL1 models, now is available with Camaro SS. Controlling damper settings it optimize ride control and comfort. 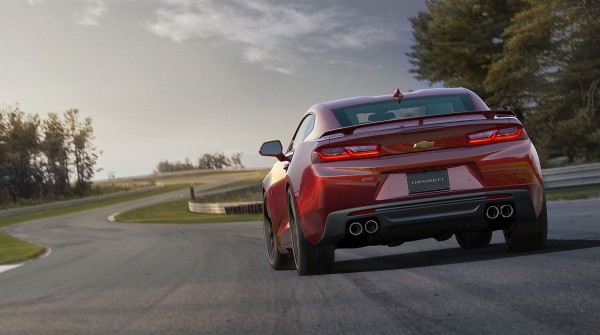 The exterior is now more muscular than before. It is wider and lower than its predecessor. The new stronger front fascia features a cross-car grille/headlamp aperture, just like before. Base models come with halogen projector beam headlights and taillights while higher trim levels include HID (high-intensity discharge) projector-beam headlights and LED “signature lighting” daytime running lights. We can notice a “air curtain” on the front fascia that guides air around the wheels, reducing drag. 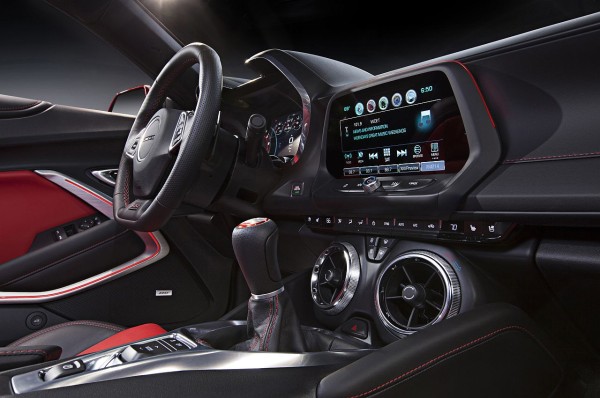 On the interior things are also going to change quite a bit. Considering the car will shrink by quite a big margin, the interior won’t be as big as before. However, the car still has enough room to house four adults in perfect comfort which should be fine for a sports car. Instrument panel features 8-inch display analog instruments. The new center console and central stack comes with eight inches display, air ducts, electronic parking brake control and cup holders. For the first time there are customizable LED ambient lighting system with 24 different colors, with even a theatrical “car show” mode. 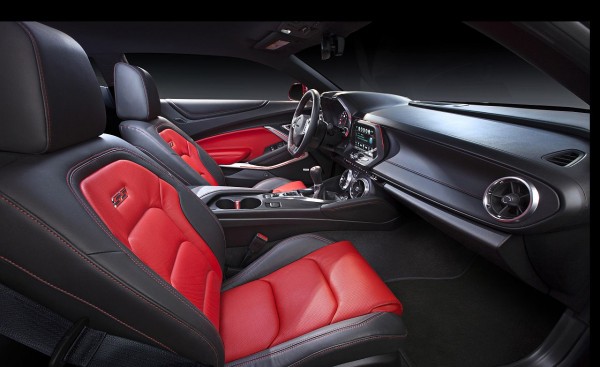 Under the hood of the new Chevy Camaro 2016 we can find six different powertrain combinations. The base model will come with a 2.0-liter turbocharged engine which will be able to compete with the Mustang. This powerplant delivers 275 horsepower and 295 lb-ft of torque which together with a rear-wheel-drive transmission should make for a lot of fun. A 3.6-liter V6 naturally aspirated engine with 335 horsepower and 284 lb-ft of torque is available with Camaro LT. The most powerful of all Camaros, the SS model, comes with 6.2-liter LT1 V-8 engine that was previously presented in the Corvette Stingray. This powerplant produces 455 horsepower and 455 lb-ft of torque, making it the most powerful Camaro SS ever. The 2016 Chevy Camaro will be available wit 6-speed manual or 8-speed automatic transmission. The base 2016 Chevy Camaro will come with price of just $25.000 US dollars.

What is the most legendary American car? It is not easy to give this answer to this question and is …