Modern SUVs are known for not being off-road capable and only a few models on the market are actually a true 4×4. One of those vehicles is the 2016 Jeep Wrangler – known for being the most off-road capable SUV not only in the current Jeep lineup, but probably in the whole North American car market. There is one more interesting thing about this model – many people consider it to be a direct successor of the iconic Jeep Willys (model that was used in the World War II), however this is not the case and the two SUVs are two completely different models. 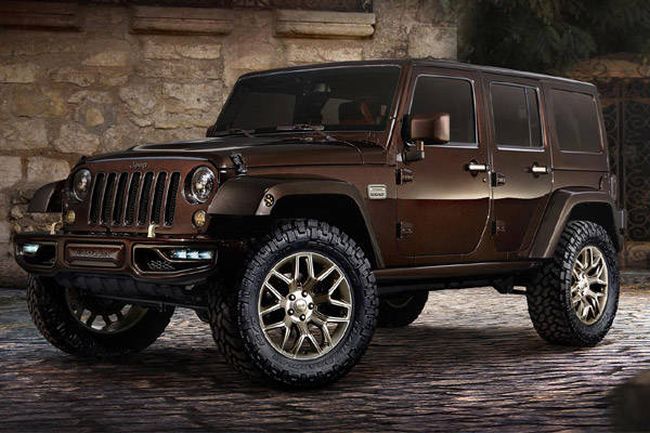 When it comes to the design of the exterior, the new 2016 Jeep Wrangler looks a lot like the Jeep Willys – mostly because of the small details that the American manufacturer added to make the new Wrangler more authentic – things like exposed door hinges, top can still be completely removed and the windshield can be easily flipped down, if the driver wants it. Furthermore, like the Jeep Willy, the new 2016 Jeep Wrangler has the same rough exterior – on the front are the round headlights, big chrome grille and the massive front bumper. 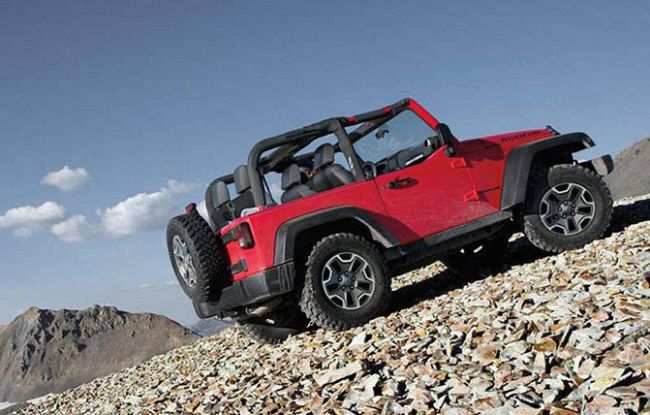 The back of the new Wrangler is pretty much the same – big rear bumper, small rectangular taillights and a spare tire on the back door. Depending on the trim level and the wishes of the customer, the new 2016 Jeep Wrangler can come with standard alloy wheels or special rugged alloys, ideal for off-road driving. The American manufacturer decided to offer the new 2016 Jeep Wrangler in two different versions – the four door Wrangler Unlimited and the two door Jeep Wrangler. Both versions will be offered with soft top, hard top or both, so that the customer can choose which one to use. 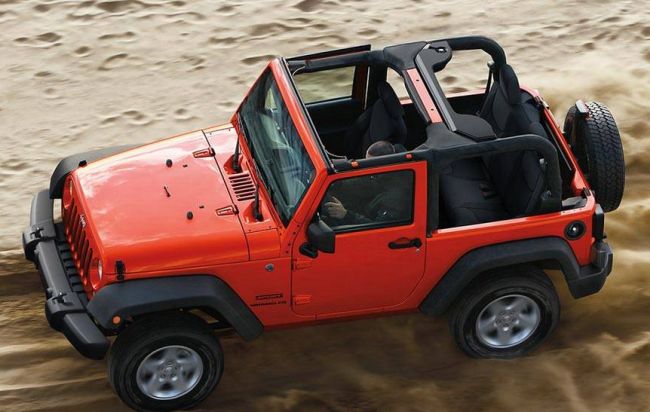 Unlike the rough exterior, the interior of the new 2016 Jeep Wrangler is more refined than ever. Actually, the American manufacturer claims that the interior has went through a dramatic transformation. The new Wrangler now has a dashboard that is modern and stylish, although it is still upright. Instead of using hard and cheap plastic like in the previous models, the American manufacturer decided to use soft touch plastic and high quality fabric for the seats. There are a lot of round elements – from the steering wheel and gauges to the air vents. 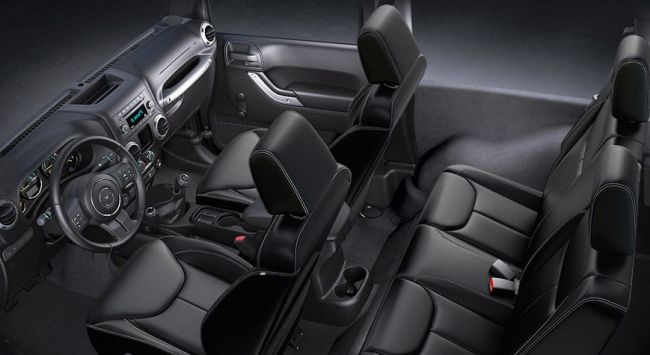 The 2016 Jeep Wrangler is only offered with one engine, the same as its predecessor, however both the engine and the transmissions have been upgraded in the last few years. The engine is the 3.6l V6 Pentastar (this is engine developed by Chrysler) and it produces 285 horsepower and 260 lb-ft of torque. This engine can be paired with either 5-speed automatic or 6-speed manual transmission. The 2016 Jeep Wrangler comes with all-wheel drive. 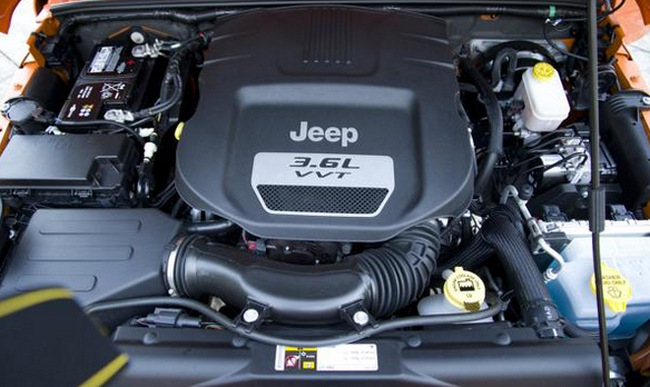 The 2016 Jeep Wrangler is already on sale in the United States, while it is not known when it is going to be released in Europe.