2016 Ferrari 488 Spider would be a valuable asset to all those who would be able to afford it. 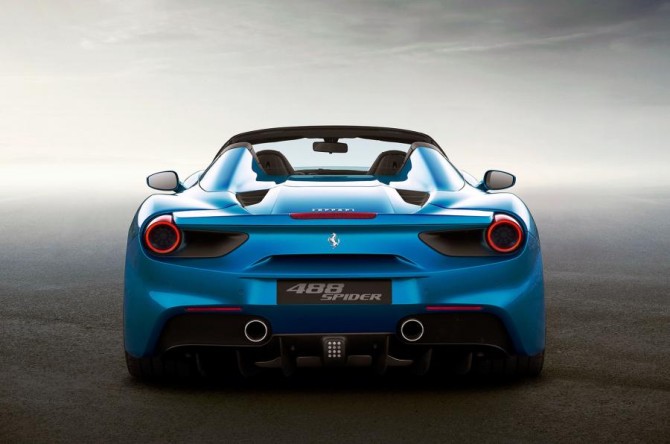 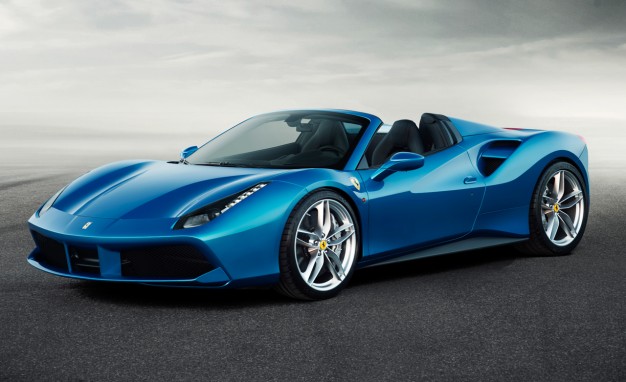 2016 Ferrari 488 Spider would have a typical formula and coupe interior design. First of all, there would be place only for two passengers, and they would enjoy in leather seats and futuristic looking dashboard. There would be a lot of settings on the dashboard and the steering wheel. Some of them would include Bluetooth and USB connectivity. There would also be satellite navigation installed. 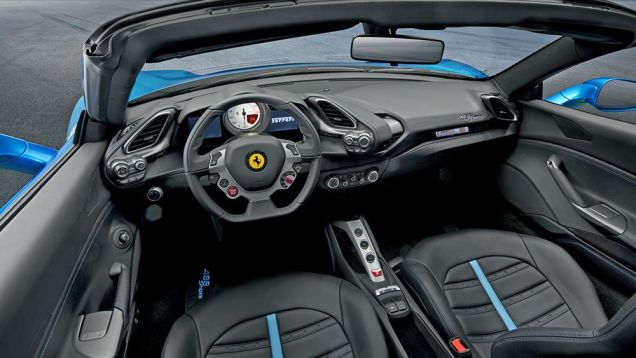 This type of a car certainly implies a very powerful engine option. Well, the manufacturer acted in accordance to this expectation, and he has chosen to use a 4.0 liter engine for 2016 Ferrari 488 Spider. This engine would be a flat-plane engine and it would have V8 and it would have the strength to produce 66o horsepower @ 8000, and to use 560 lb-ft of torque @ 3000. Taking into account that we are talking about a car which is meant to be powerful and fast, acceleration rate is, naturally, perfect. More precisely, the car would need just 3 seconds to reach 60 mph. the maximum speed of this car would be also amazing, and it would be 205 mph. this particular engine type would be combined with the automatic transmission. The manufacturer has also opted for the rear-wheel driving system. 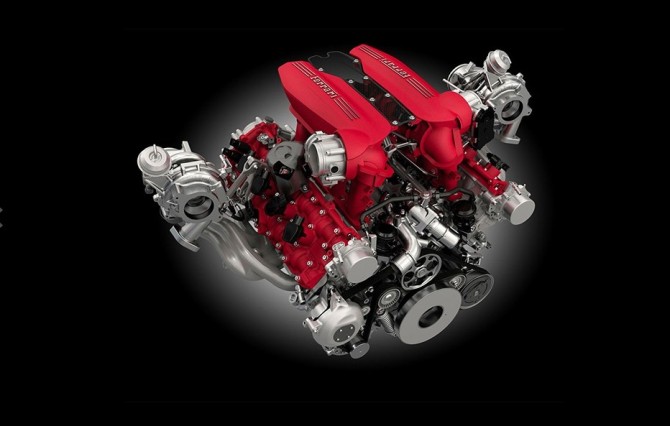 The manufacturer has revealed the promotional video of 2016 Ferrari 488 Spider; however, this sports car is expected to hit the showrooms during the 2015 Frankfurt Motor Show, which takes place from the 17th to the 27th September 2015 in Frankfurt, Germany. As far as the sales are concerned, the manufacturer has announced their commencement during the final months of 2015 or even the beginning of 2016. 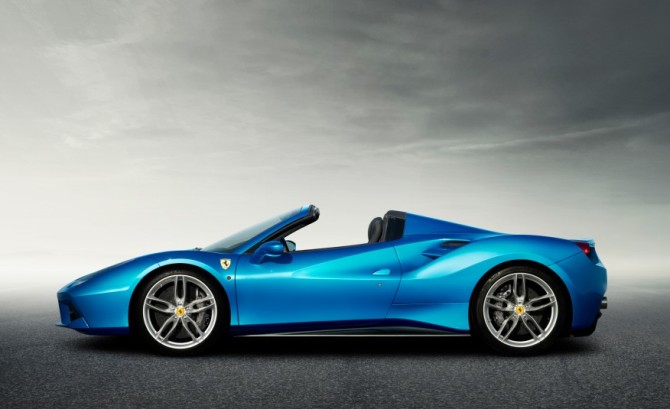 Even though we are taking about the revealed model for which we know most of specifications and equipment settings, and that the manufacturer has given a provisional timeframe for its sales, we do not have any accurate price for 2016 Ferrari 488 Spider. But, it is sure that this luxurious model would be pretty expensive, some estimates predict that the base price would be about $270 000.

There is not any doubt that 2016 Ferrari 488 Spider would be one remarkable vehicle, but its price would certainly would be a big obstacle for many potential buyers.