There are a lot of people out there who want a small family car but think that the normal Civic is just too plain for them. For those people, the 2016 Acura ILX might be the perfect match. Even though it is a car which is based on the Civic as far as the internals go, both the running gear and its interior are designed by Acura to offer the same amount of comfort as much as more expensive cars. Their current model has a lot of parts borrowed from the Civic but the new Acura ILX 2016 will actually use almost only Acura parts thanks to the new philosophy of offering the best possible experience when it comes to the driving pleasure. 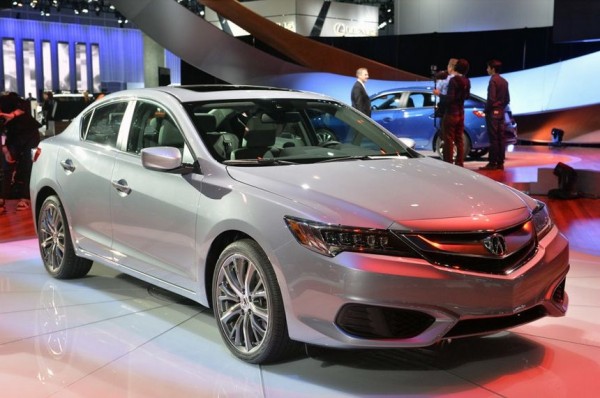 The 2016 Acura ILX exterior on the other hand will go through a slightly bigger change. The base model will remain pretty similar to the older car but the new Sport model will get new front and rear bumpers as well as a new set of wheels for a more aggressive look. These are meant to give those people looking for a comfortable sporty looking car an alternative to the European offerings. Inside it, the Acura ILX 2016 will only receive a minor facelift which a few changes made to the general layout. On top of that, the materials are going to be better, on par with the rest of the Acura cars rather than just an up-scaled Civic. These are great news for people planning on buying one. There are six exterior colors available: Basque Red Pearl II, Bellanova White Pearl, Catalina Blue Pearl, Crystal Black Pearl, Graphite Luster Metallic and Slate Silver Metallic. 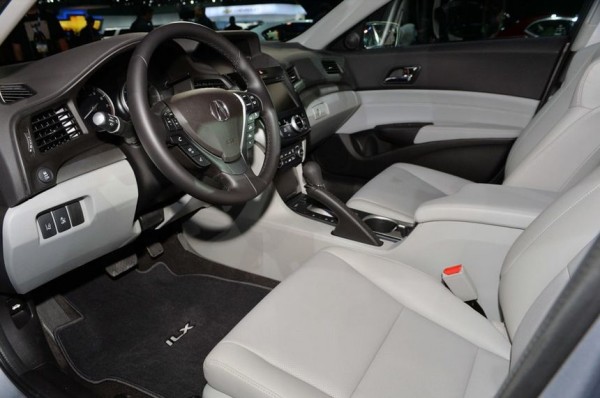 As far as the engines goes, the 2016 Acura ILX will feature a new 2.4-liter unit which unlike the previous one which came from the Civic, will be sourced from the TLX. This powerplant will produce 201 horsepower and 180 lb-ft of torque which should be more than enough for most people. It will be mated to an 8-speed automatic dual clutch gearbox which will make the ride much better. This engine and gearbox combination is probably one of the best in the small car segment, offering both great performance and smoothness without being too expensive. An all-wheel-drive system and Acura ILX 2016 hybrid might be available in the future. 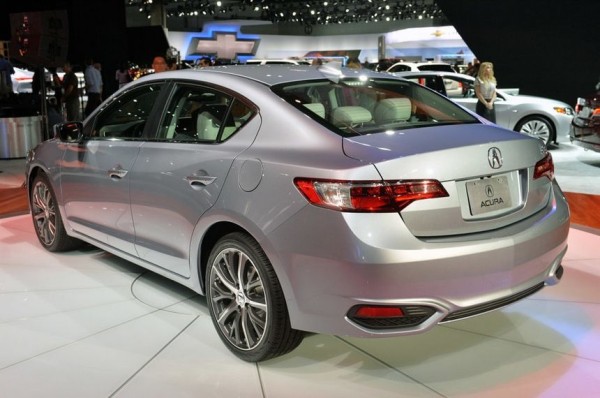 The price for new Acura ILX 2016 didn’t change that much, so it starts just under $28,000 for a base car and almost $35,000 for a fully equipped one. Sure, it might seem like a lot of money but take into account that new 2016 ILX offers the same level of comfort as more expensive cars. The 2016 Acura ILX main competitors among other luxury cars are Buick Verano, Audi A3 and Mercedes CLA250.