The next 2016 Holden Captiva has been officially unveiled and it is only called “Captiva,” not “Captiva 5” or “Captiva 7”. Holden’s good old Captiva 5 will be retired very soon and replaced by a brand-new five or seven-seater called the 2016 Holden Captiva. Full and exact details about the vehicle are yet to be released but the carmaker claims that Captiva fans and potential buyers will be offered more options. Even the base Captiva LS comes with several options in terms of transmission, five-seat layout, and great technological features. 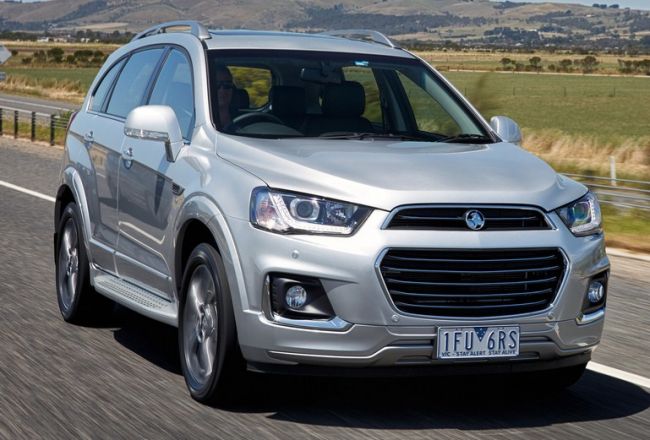 Changes on the 2016 Holden Captiva are numerous. First, the vehicle has picked up newly designed front fascia. The front end has suffered considerable makeover and the Captiva has now been brought to the carmaker’s core family offerings, including the Cruze and the Commodore. The vehicle sports a more pronounced dual-port grille layout, and revamped headlamps along with integrated daytime running lights. A pair of large fog light bezels also found its place on the front fascia of the car. The side profile of the vehicle has also been changed, and among the changes are body-colored wheel arch and the bottom sill cladding. The rear end of the car will remain unchanged. Cutting edge trim levels will ride on newly designed 19-inch alloy wheels. 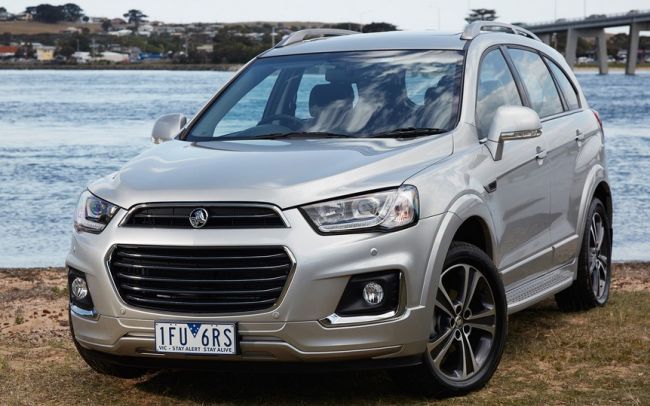 A brand-new replacement for Holden’s ten-year-old Captiva will bring many changes and alternations inside of the cabin. Everything inside of the cabin now looks cleaner and more modern. Gloss black finish on the revamped center stack makes the cabin look classy and elegant, while a bold satin silver trim which runs from end to end makes the cabin brighter and welcoming. The 2016 Captiva gets a new steering wheel as well. The most important aspect of the vehicle’s makeover is definitely a 7-inch display. It rests in the middle of the dash and now supports Android Auto and Apple CarPlay. Therefore, the new Captiva gets a class-leading entertainment system which allows users to complete control of the vehicle. Thanks to the new infotainment system, users are able to make calls, read and write messages, listen to the music, and navigate using Google/Apple maps without major difficulties and effort. 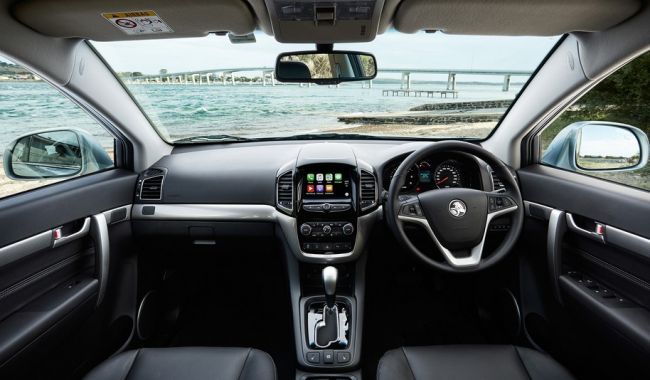 Details about all engines options will be revealed closer to the vehicle’s release date. It has been confirmed that even the entry-level trim will come with two transmission options, a six-speed automatic shifter and a six-speed manual unit. Some trusted sites reported that the 2016 Holden Captiva will be powered by a 2.2-liter diesel engine. We expect considerable oomph in terms of performance and fuel economy. Since the 2016 Holden Captiva will compete with Ford’s venerable blue oval camp, the Edge SUV, the carmaker simply has to be looking for a stylish, fast, fuel-efficient, and comfortable opponent, and the upcoming Captiva has all these qualities. 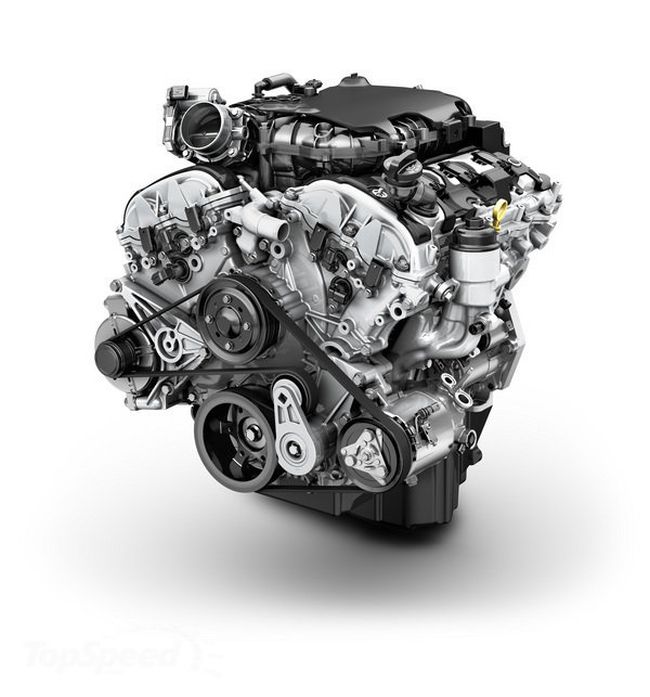 The updated version of the Captiva is scheduled to go on sale in the first quarter of 2016. Details about pricing will be revealed closer to its launch.

The current generation of the Titan is a 12 year old design which really does show, both in terms of …

2016 Chrysler 200 release date, price, changes, specs – This model is quite a new car, which was released last …