The Porsche Cayenne represents a magnificent vehicle which perfectly blends high-performance with look and road presence of SUV. The first generation of this mighty vehicle stretched its wheels in 2002. Even though the automotive industry gets richer and richer every day, the Cayenne has no difficulties to keep its number one position and remain leader. It always goes one step ahead of its competition and that will be the case once the 2017 model hits the market. If you’re looking for top-notch luxury, latest technology, extreme functionality, and exclusiveness in an SUV, the 2017 Porsche Cayenne is a perfect choice. After all, anything wearing the Porsche badge leaves people breathless, and the new Cayenne surely will. For the 2017 model year, the carmaker prepares a lot of novelties, and what kind of novelties, you will find out soon. 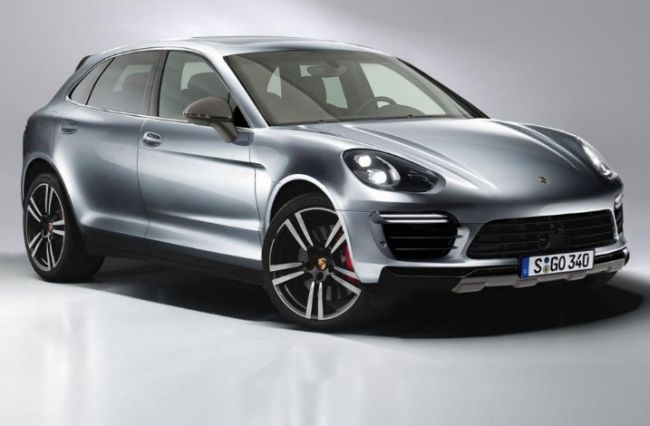 Just one stance at the 2017 Porsche Cayenne and you will notice what’s new. The first thing you will probably see is that the vehicle has a great deal of muscular curves hinting at vehicles amazing performance and power. The second thing you will notice is that the carmaker perfectly blended those curves into its recognizable design language and once you see the vehicle you will see Porsche’s unmistakable identity on it. You will differentiate the Diesel models by its black calipers, the Cayenne S and the Cayenne S E-Hybrid by their silver calipers. On the other hand, you identify the GTS and the Turbo by their red calipers. 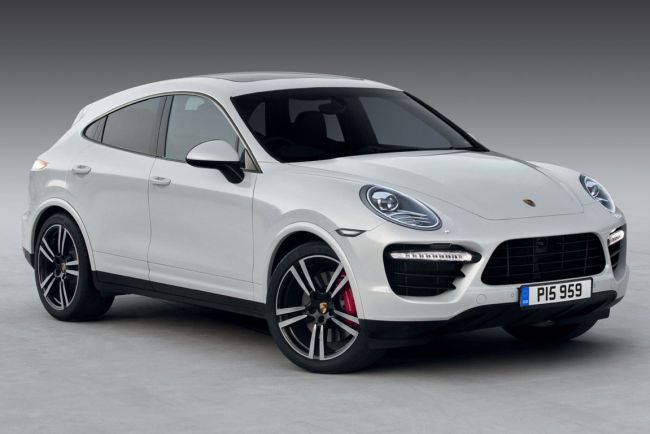 Since it is Porsche’s vehicle, you already know that the interior of the 2017 Cayenne is absolutely stunning. Surfaces inside of the cabin are covered in sumptuous, nicely stitched leather with metal and wood inserts. Simply put, the interior of the newcomer is very similar to the interior of the 911 and the Panamera. Even the rear passengers will enjoy great comfort. The carmaker delighted them with comfortable, sliding, and reclining seats. Moreover, the front headrests feature two LCD screens for rear passengers. The cabin has a bunch of buttons, knobs, and switches and things may seem a bit confusing at the first sight, but once you get used to it, all controls inside of the vehicle will be pretty simple to operate. As for the standard equipment, all Cayenne trim levels get water-repellent front side windows, a 7-inch screen, a 10-speaker audio, six airbags, stability control, etc. 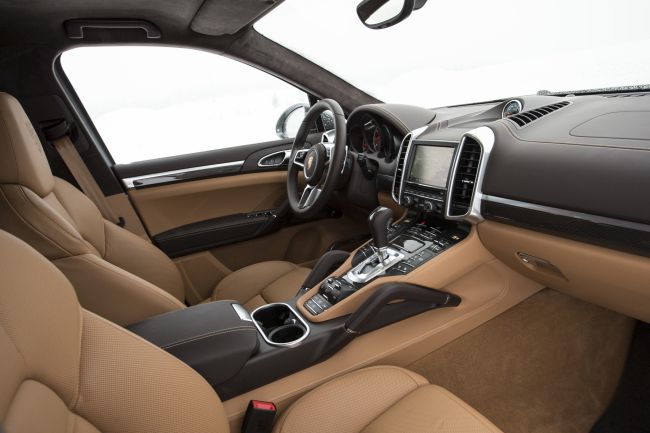 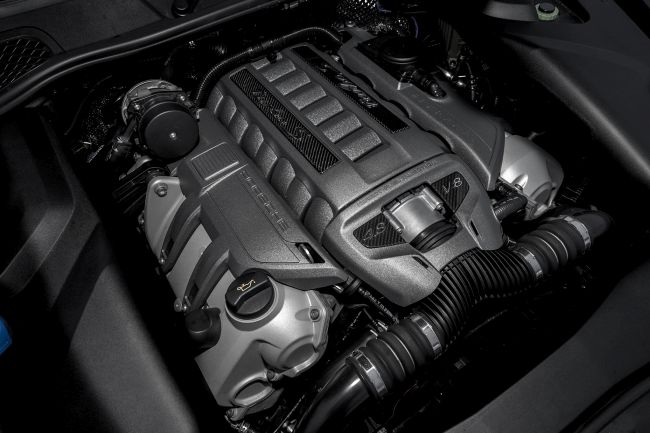 For more information go to: http://www.autoexpress.co.uk/porsche/cayenne/85076/new-porsche-cayenne-due-2017-exclusive-pics