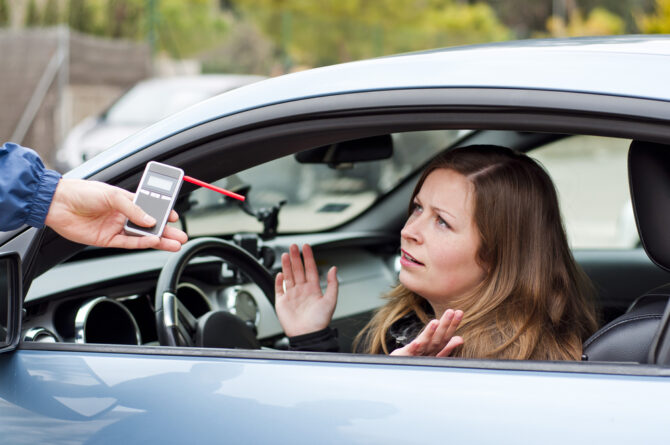 Each range has a different penalty, imprisonment term, and license suspension period. If you are found guilty of drink driving in Sydney for the first time under the novice, special, or low ranges, your license can be suspended for up to three months and you may be issued an on-the-spot fine of $2200. If it’s your second or subsequent offense, you should attend court. The court may impose a fine of $3300 and disqualify your license for up to 12 months. 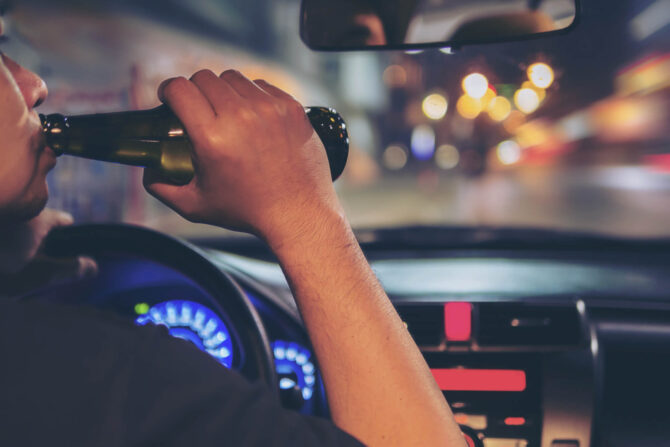 When you have been charged with drink driving in Sydney, you should hire an experienced drink driving lawyer at Ainsley Law to represent your case and either reduce or completely drop your charges.

When you’re driving down a stretch of highway on a beautiful day, you can sometimes get a feeling of freedom …

Being involved in a car accident can lead to unfortunate consequences. Injuries sustained during a car crash can be life-changing …

Your vehicle’s spark plug is the one that sends a trickle of electricity to the whole machinery to start up. …