It has been established through proven hypotheses; theory and eventual law that everything we know is subject to the law of inertia, gravity, friction, and energy. The car is not an exception to this rule because it relies on the laws of physics to achieve locomotion on the road. Minus the natural forces mentioned here, it will be impossible for the car engine to operate. You should not be a physicist like writers who work in academic help service like this, but you should know the basics of forces that impact your driving. And we will help you with that.


The design of each car is in tune with these natural forces of nature. These laws are constant (they do not change); this is exploited by car manufacturers to create safer, stable, and more efficient automobiles.

If you want to learn how to effectively control your car, there is no need to rely on the laws of physics and the calculations that come with such. What you require to excel is what you are about reading. We have you completely covered in the physics of driving. Here we go! 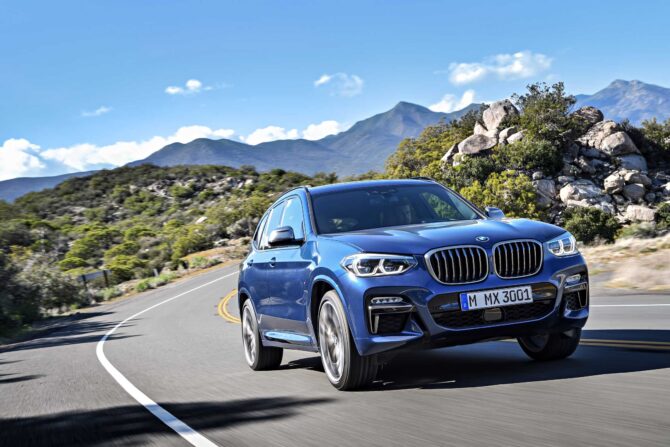 We are going to begin by taking a look at the laws of gravity. The force exists between any objects. Gravity explains attraction between them. The force of gravity is calculated using the mass of objects and the distance between them. In general, we talk about gravity on Earth as a force that prevents us from flying and making driving in the hills a tricky thing. You have to be aware that this downward pull will affect the speed of your automobile while in motion or when you are attempting to park your car. You will move faster down and slower up. Speaking mathematically, your speed will add gravity acceleration when you moving down (reduce distance) and it will be respectively less when you are moving up (distance increases).

There are three laws involved here that we are going to consider. The first law is based on resistance which is called inertia. The inertia force is the reason while extra push is required to put the vehicle in motion. When you want to bring the vehicle to stop, inertia makes the process difficult if the breaks are not razor sharp. It depends on the mass of the object, so if you change Jeep to Smart – you will brake faster at the same speed.

The second law of Newton is about the force that the moving vehicle exerts on the road. It is the main reason we have speed limits. The faster car moving – the more force it holds. And all this force can be rushed on the other car or even pedestrian in a collision.

The third law of Newton tells about action and reaction. Speaking easier, the same force you apply will be applied to you with an object you interact with. It explains why it’s not only the car that will be damaged if you’ll hit the wall. 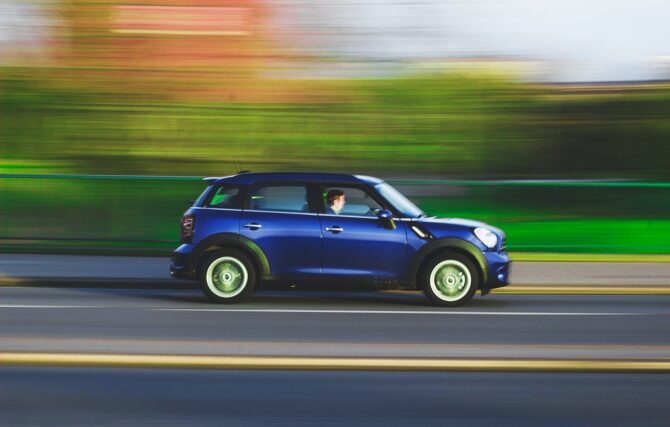 The ability to do work for some object is hidden in the amount of energy it has. The more energy object has, the longer it can work. And vice versa for ones with a less amount of energy. We’ll leave general classifications of energy to physics class and move on with kinetic and potential such as essentials for cars.

Kinetic energy is the one that appears for moving objects. For stationary objects, we talk about potential energy. Connections are easy. The more potential energy the car has – the easier it will start moving. It’s just like waking from the bed – if you rest well, it’s easier to get up. Kinetic energy affects slowing down and stopping. The more of it your car has – the harder it is to stop.

The speed of your car has a direct impact on the amount of energy. It leads to the conclusion your ability to stop the vehicle will be defined by the amount of energy it holds. To calculate it at least roughly, you need to know the basics of this module.

Let us now dwell on the forces that affect the motion of vehicles according to science. We have the centripetal and centrifugal forces and both work in opposition to each other. We shall an analysis of how the force works on a moving vehicle with an analysis of what happens when the vehicle is undergoing a curve. The centripetal force will pull the vehicle to the center of the circle while the centripetal force will attempt to pull the vehicle away.
When you are driving along a curve, you must look for a balance between the two opposing forces in order to avert accidents that might be caused by pulling too much to the center of the circle or too much out of the center. 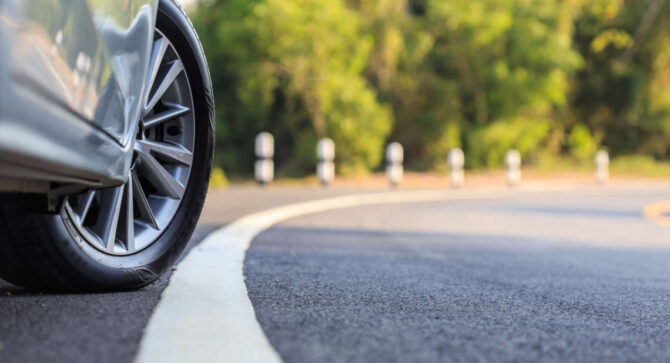 Did you ever wonder why it’s easier to ride on the smooth asphalt than on the country road? The tires of the vehicle come in contact with the road and this is a force that resists such movement that is known as friction. When the friction is on the high side, it will be easy for the vehicle to move at a faster speed on the road. When the road is wet; friction is low between the tires and the road. This is why vehicles are advised not to speed up when the road is wet. There is also the rolling resistance. It has to do with the measure of compression that your car undergoes when it is rolling on the road.

Friction is another important factor if we are to understand the technology involved in the movement of vehicles on the road. The breaks are a vital tool to achieving the desired results on the road. When you press brakes, pads are touching wheels to prevent them from turning. Your wheels may stop, but the whole vehicle – not, kinetic energy will move it forward. And it will be a situation like slipping on the ice. So if the road you use is slippery for any cause – you need to think about safety first.

The steering will become ineffective when there is traction loss between the front wheel and the road. When you are negotiating a bend under this condition, a phenomenon known as understeer will be experienced. When there is a loss of traction in the rear wheels, you are going to experience oversteer. If you allow any of the two to remain uncorrected, it will result in a serious crash. 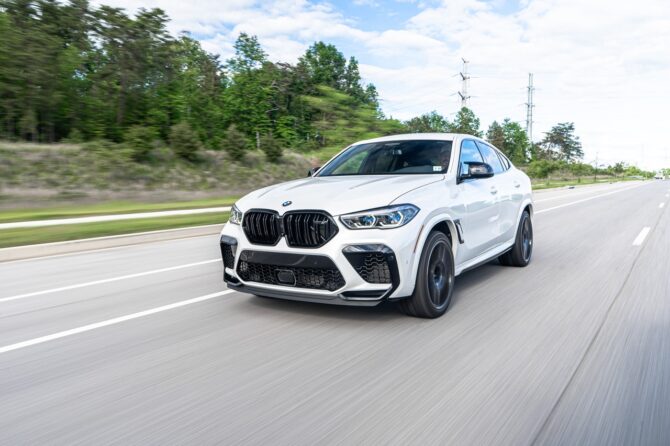 You don’t need to be a professor when it comes to basic rules of what influence your car. Hope it helped you and you will understand where to be more careful on the road.

As the legal ramifications of Brexit continue to iron themselves out (or not), one feature of international travel within the …

Your credit score is an important factor in your financial health. A good credit score opens many great opportunities for …

So, you’ve decided to sell your car, huh? As exciting as the thought may be, there is a lot of …