Home
Ford
A Guide About Ford Diesel Engines To Avoid 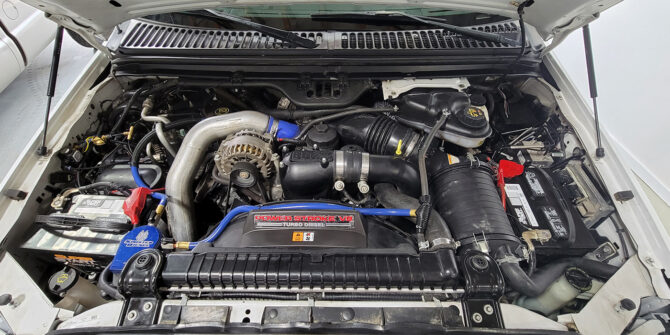 This engine was built with the intention of being an absolute beast, but it was one of the biggest disappointments in the industry. Not only is this engine a gas hog that rapidly guzzles fuel so you’re always refueling, but it requires a great deal of frequent and expensive maintenance.


Another problem with the 6.0 Ford turbo diesel engine is the fact that merely replacing the fuel injectors was costly, because of their placement. It was necessary to remove the entire cab in order to access the fuel injectors, which required some heavy duty-and very expensive labor. Furthermore, truck owners with the 6.0 diesel engines often experienced blown head gaskets and easily clogged oil filters, two very frustrating problems. 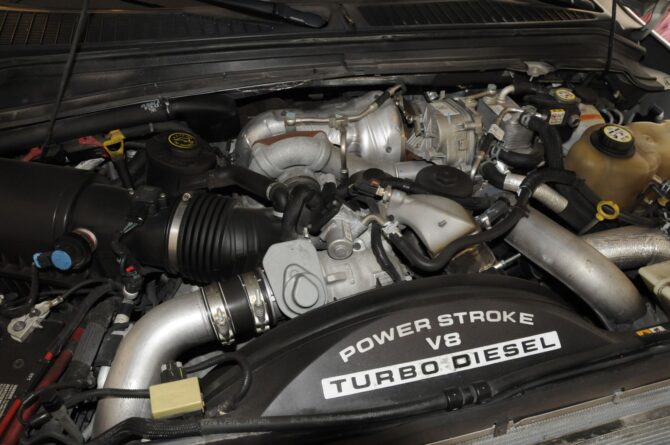 This was yet another Ford diesel engine that was an epic failure despite high expectations. Due to the fact that the Powerstroke 6.4 was essentially just the 6.0 with a larger capacity, it shared some of the same issues as the 6.0. It’s much easier to change the fuel injectors by simply opening the hood like many other engines, but the Ford Powerstroke 6.4 sadly required disassembling in order to access the injectors, just like the 6.0. The pistons on the Powerstroke 6.4 also have a tendency to become damaged. For referencing all the differences between the two, read this. 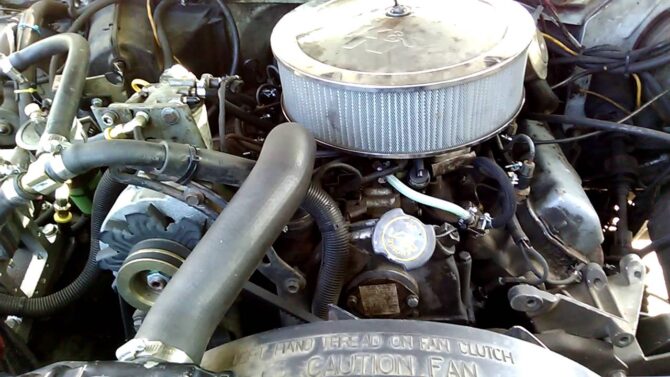 This is another Ford diesel engine that has more cons than pros. The 6.9/7.3 uses an immense amount of oil, which can be annoying as well as costly. Additionally, replacement parts tend to be expensive, and the head gasket is frequently blown on this engine. Glow plugs are another faulty part of this particular engine, so unless you want to shell out a great deal of money on maintaining this engine so it won’t completely fail, you should opt for a different one. 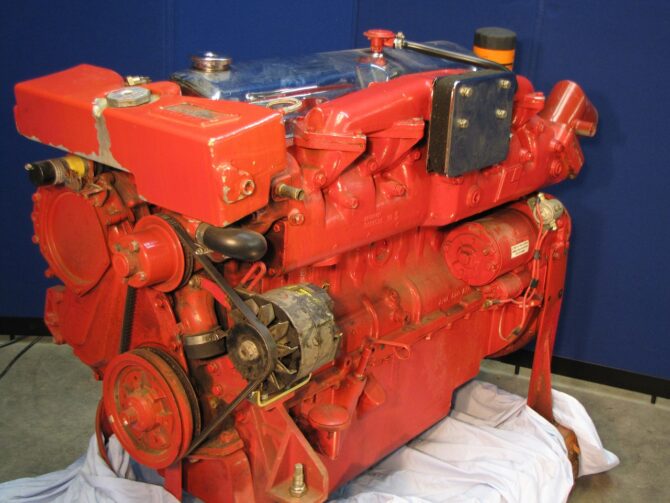 This is the fourth Ford diesel engine that you should completely avoid. Not only is its horsepower comparable to that of a 4-cylinder, 2-door sedan instead of a heavy-duty truck, as expected, but this unimpressive engine uses ungodly amounts of fuel. Every time you’re ready to head out to work or to run errands, you will find it necessary to gas up yet again. Like the other three Ford diesel engines, the Ford Lehman diesel engine was simply a major disappointment. There were upgrades and improvements made to the engine after some time had passed. However, the Ford Lehman was unable to recover its reputation, as this Ford engine had already been deemed absolute garbage.

Ford engines can provide you with heavy-duty power that you can depend on, as long as you avoid certain models. Some diesel engines have the tendency to experience numerous problems that will not only cause a huge headache but can be very costly, as well. So, hopefully, this guide will help you to avoid purchasing a truck that has a Ford diesel engine in it that is more likely to fail and give you one problem after another than others.

The Bronco is the SUV that a lot of people are waiting for in the US. It was originally intended …