The traditional auto dealerships car be very frustrating for today’s car buyers. The fact that many car dealerships are striding for sales-driven targets that feel often impersonal to the buyer is one of the reasons. The other reason is closely tied to today’s car buyers who feel accustomed to one day shop online and another day offline.


Traditional automotive retail businesses are in danger because of the statistics from a lot of studies all point towards their bitter end.

As many as 79% of all automotive dealerships are aware that their role in the automotive retail industry will change in the next five to ten years. A total of 63% of customers, who took the study, say that they would rather buy directly online than from the manufacturer. 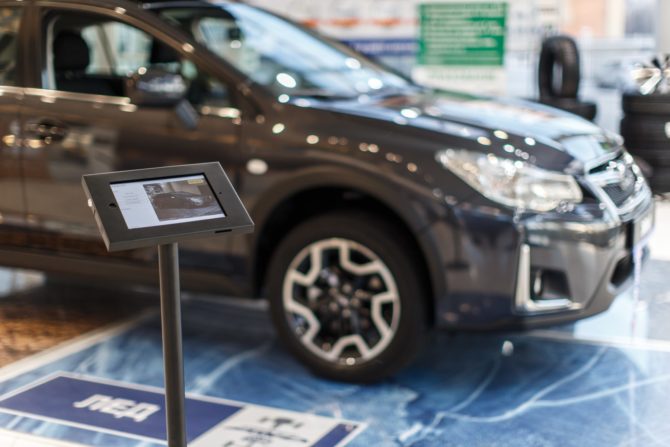 What’s even more interesting is the fact that as much as 51% of people between the age of 16 and 30 see themselves using a vehicle sharing service than owning a car in the future.

These are some issues that are very hard to solve for the automotive retail business, according to Autozone.

Auto dealerships, not in today’s state, will be the future. However, if they want that future, they need to look towards other means of achieving it. So here are some of the ways.

The Needs For Change

To be in the automotive retail business was like owning a gold mine as the average annual turnover of sales was at a whopping 68%. However, during 2016 and 2017, the profits of the average US car dealership nearly halved. 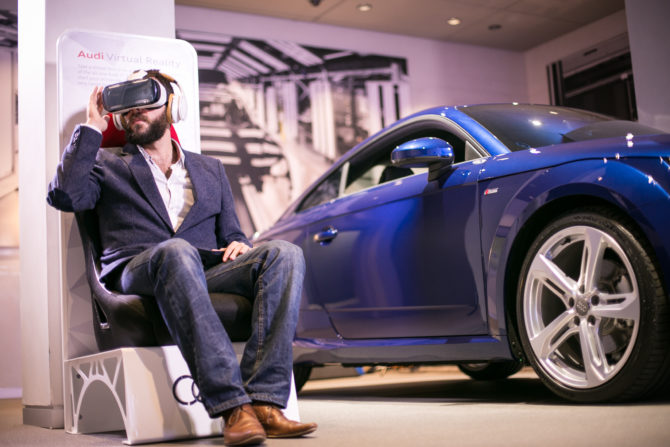 A lot of third party online markets are posing a great threat to car dealerships. And while they responded very well to the call for more digitalization, by investing in digital media and social media channels, their presence is still minuscule. People are finding the solution for their problems in the online world, and the car dealerships need to call for an online future if they want to be part of it.

Original equipment manufacturer (OEM) is in the same boat as car dealerships, and they need to collaborate if they want to be part of the future. Since both are at risk of being replaced by a digital disruptor, they need to overcome their flaws and enable a more collaborative relationship where they can secure the driving seat in the automotive retail business.

They can do that by: 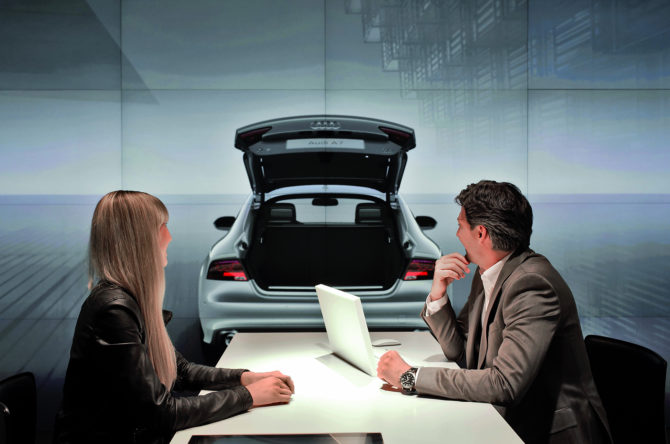 Human Interaction Will Always be Key

While everyone is calling for every aspect of our life to be digitalized, they still want that human touch of experiencing the vehicle first thing and being able to touch it and test it before buying it. At the end of it all, human interaction will be the defining factor that will set the course for the automotive retail industry. And one thing that car dealerships have that online retailers don’t is that human interaction.

It’s common for car owners to assume that any repairs to their vehicle are expensive, complicated, and time-consuming. The good …

A Car Jack is usually used for lighting up heavy components or things. When you want to fix your car, …

With leading car manufacturers releasing new models every year, the aesthetic of cars is constantly changing. Becoming sleeker and more …