Home
Tips
How Car Windscreen Technology Has Evolved Over The Years

Have you ever wondered how the humble windscreen has evolved over the years? Once a simple sheet of glass, the windshield plays a vital role in keeping us safe on the road.


In this blog post, we’ll take a look at how car windscreen technology has progressed over time. We’ll explore everything from early attempts at weatherproofing to the latest in driver assistance technology.

To assist in writing this article we gained some assistance from industry experts at Metro Auto Glass. Click here to learn more about them.


So whether you’re a car lover or simply curious about how this automotive glass has changed, read on to learn more.

When Was The Windscreen Invented 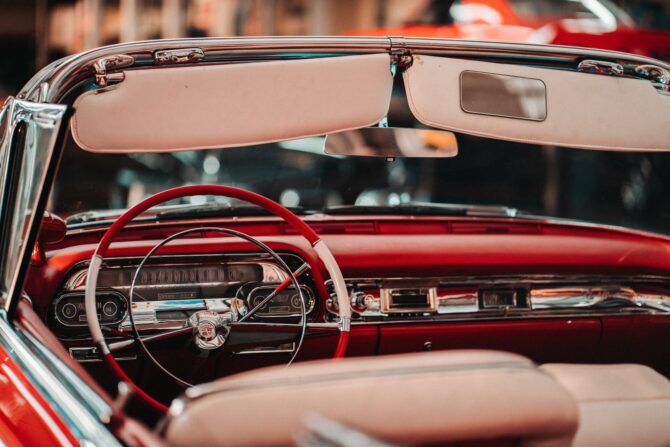 The first windshields were invented in the early 1900s. At that time, it consisted of two sheets of glass held together with a frame made of wood or metal.

Originally designed to shield drivers and passengers from wind and other elements, these early windshields did little to protect against large flying objects.

As such, many cars at the time were also fitted with metal grilles in front of the glass.

The Evolution Of The Materials Used

Initially made of glass, windshields were quickly replaced by more robust options in the form of cellulose nitrate.

This plastic compound was shock and weather-resistant. Also, when impacted the shattered pieces would cling together instead of spraying outward, making it safer.

However, cellulose nitrate was later phased out because it was flammable and susceptible to discolouration from exposure to heat and ultraviolet light.

Today, windshields are generally made from laminated safety glass that combines two layers of annealed glass with a durable inner layer of polyvinyl butyral between them.

The Development of Safety Glass 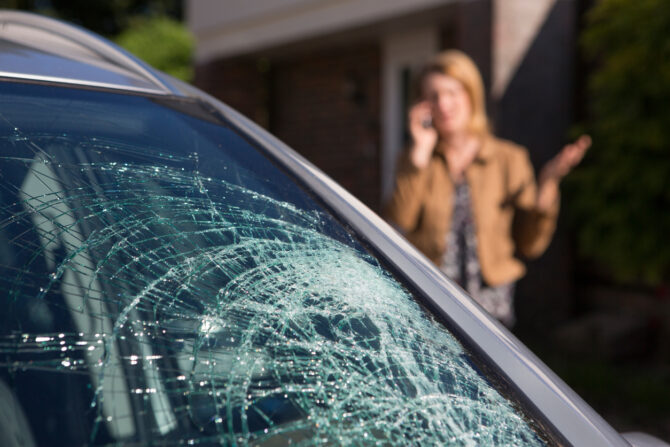 Throughout the 1930s, automobile manufacturers began to realize the importance of safety features in cars.

One of these features was the addition of a layer of plastic coating on windshields to help prevent them from shattering in case of an accident.

This plastic film had a number of benefits. It shielded passengers from shards of glass should there be a collision and additionally blocked out intense sun glare that could blind drivers and make it difficult for them to see the road.

This original ‘safety glass’ was laminated with two curved layers held together by a thin plastic sheet. This set the standard for automotive safety.

Also, this invention proved vital during wartime as vehicles were used for military purposes and lives depended on strong, shatter-proof windows.

Today, automotive windshields are still made with some form of protective plastic or resin coating and all modern cars depend heavily on these essential pieces of equipment to keep drivers safe both on and off the road.

A Brief History of Windscreen Wipers

The first automobile windscreen wipers were invented in the early 1900s to help windshields stay clear of snow and ice. However, it wasn’t until the 1920s that windshield wipers became standard equipment on American vehicles.

However, these early wipers weren’t powered by electricity or any other motor, they were instead operated manually by a lever inside the car.

The wipers were linked to metal arms attached to the window frame, so when you pulled the lever it would move across the glass and wipe away any dirt or debris.

In the 1930s, automatic windscreen wipers were introduced which were powered by electricity. This innovation was revolutionary and soon became an essential part of every car.

Today, windscreen wipers come in a range of sizes and shapes to suit different types of vehicles. They are also made from more durable materials that can withstand extreme weather conditions, making them better equipped for the job.

In the early days, windshield wipers were made of brush or rubber which were quite ineffective in severe weather. Thanks to modern technology, however, we now have access to windshield wipers made of synthetic rubber. 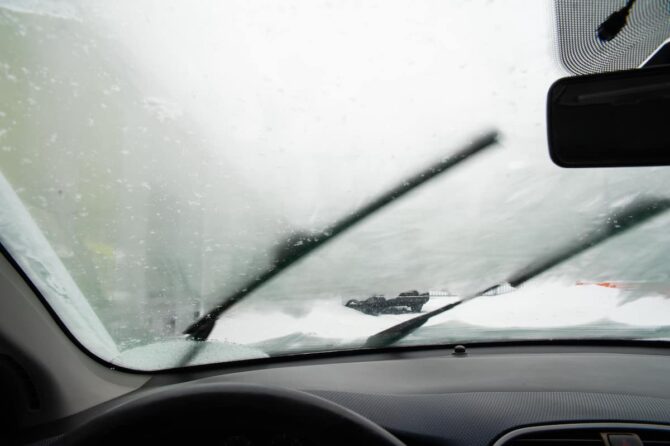 The evolution of defogging technology in car windscreens has been a long and steady process, with an incredible number of advances leading to the modern windshields we see today.

Defogging is a major issue for drivers, as a fogged-up windshield can reduce visibility significantly and make driving more dangerous. To combat this, early cars relied on manually-operated vents and blinds to help reduce fogging.

In the 1950s, an invention called “Infra-View” was developed which used infrared light to heat up a thin layer of plastic film between two pieces of glass. This gave drivers better visibility in wet weather.

Today, modern cars are equipped with an advanced system that uses heated wires, electric currents and sensors to detect when a fogged-up windshield is present. This ensures that the driver gets clear visibility at all times.

In recent years, the development of Advanced Driver Assistance Systems (ADAS) has revolutionized the automotive industry.

ADAS is a suite of computer-controlled systems that offer drivers added convenience, safety and peace of mind.

Comprising of a camera that is located at the top of the windscreen, it looks through the glass to see what the driver would see.

They use video cameras, radar and laser sensors to detect oncoming objects, identify potential risks and alert the driver when necessary.

ADAS also help drivers by providing real-time feedback on their driving performance such as speed, distance from other vehicles and blind spot detection.

The incorporation of ADAS into modern cars has improved driver safety and made driving more enjoyable. 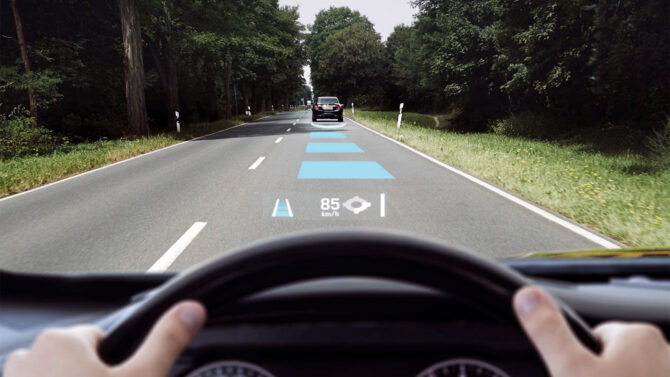 With the use of technology, current windshields are built to be more resistant to cracks, chips, and scratches.

In addition, they block out UV rays and keep raindrops from obscuring visibility. The newest advancements even include coatings that create a layer of protection against dirt buildup or insect remains for a greater level of clarity.

As car manufacturers continue to seek improved ways to keep drivers safe on the roads, we can look forward to seeing:

Though windshield technology may have come a long way, cutting-edge innovations are constantly being created to make cars safer and more efficient than ever before.

Windshields have come a long way since they were first invented, and they continue to evolve as car manufacturers look for ways to improve safety.

Over the years these changes have included the materials used to create the windshield itself, windscreen wipers and their operation, defogging technology and advanced driver assistance systems.

As car manufacturers are always looking for ways to improve windshield technology, we can expect even more advances in the future.

It’s common for car owners to assume that any repairs to their vehicle are expensive, complicated, and time-consuming. The good …

When you decide it’s time to buy a new vehicle for your family, chances are you will have numerous options …

The rich heritage that lies within the steel and fiberglass of high-end automobiles makes them a worthy object of fascination. …