The automotive retail industry isn’t exactly known for its revolutionary ideas. For the most part, the industry has remained relatively the same for the last 75 years, ever since leasing came along to shake things up. Since then, consumers had two basic choices: you could either buy your car, or you could opt to lease it for a term.


Recently, however, the car retail industry rolled out another of its once-in-a-lifetime big ideas. Following the example of other industries pushing toward the subscription economy (think Netflix, Blue Apron, etc.) car manufacturers and dealerships have unveiled the next big thing in vehicle consumerism: the car subscription service.

In this article, let’s look closer at this new big idea – how it works, and why it’s catching on with consumers. 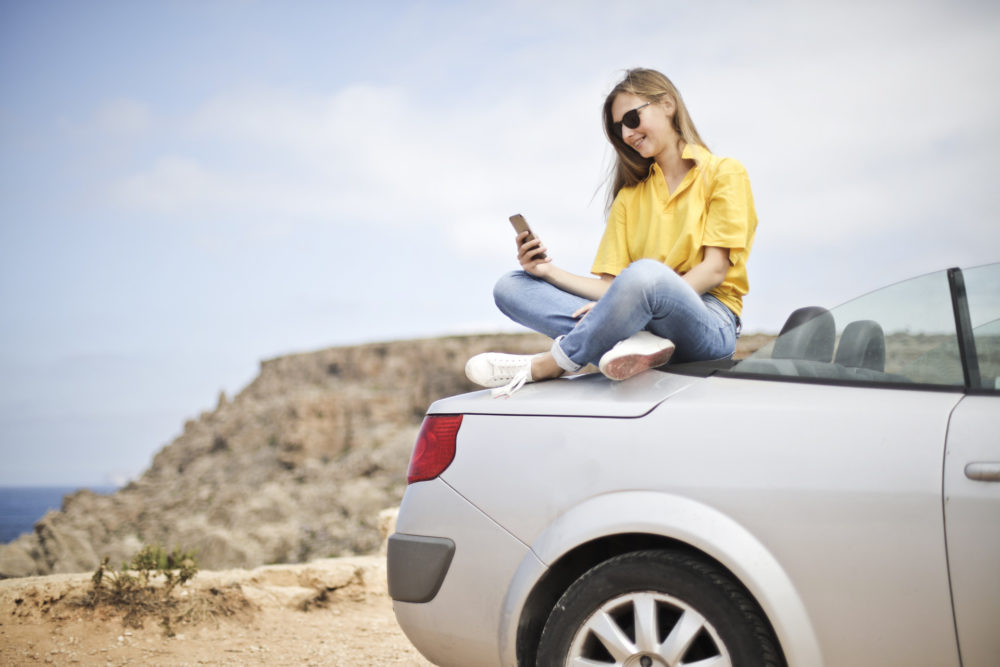 Somewhere Between a Lease and a Car Rental

Car subscription services, sometimes pithily referred to as “Netflix for cars”, take the best elements of both car leasing and car rental. When you sign up for a car subscription service, you pay a flat monthly fee for access to one in a fleet of cars. You choose which car you want, along with what plan you want, and then you go month-to-month. If, after a month, you decide you want a different car, you simply swap cars; if you decide the service just isn’t for you, you dust off your hands and leave, no contract to fulfill or debt to pay off.

Many car subscriptions don’t even require you to talk to anyone. With subscription services like AUTO ONE you can do all your dealings, including subscribing, approval, payments, etc.through an app. It’s a fittingly modern way of using a modern service.

Why It’s Catching On 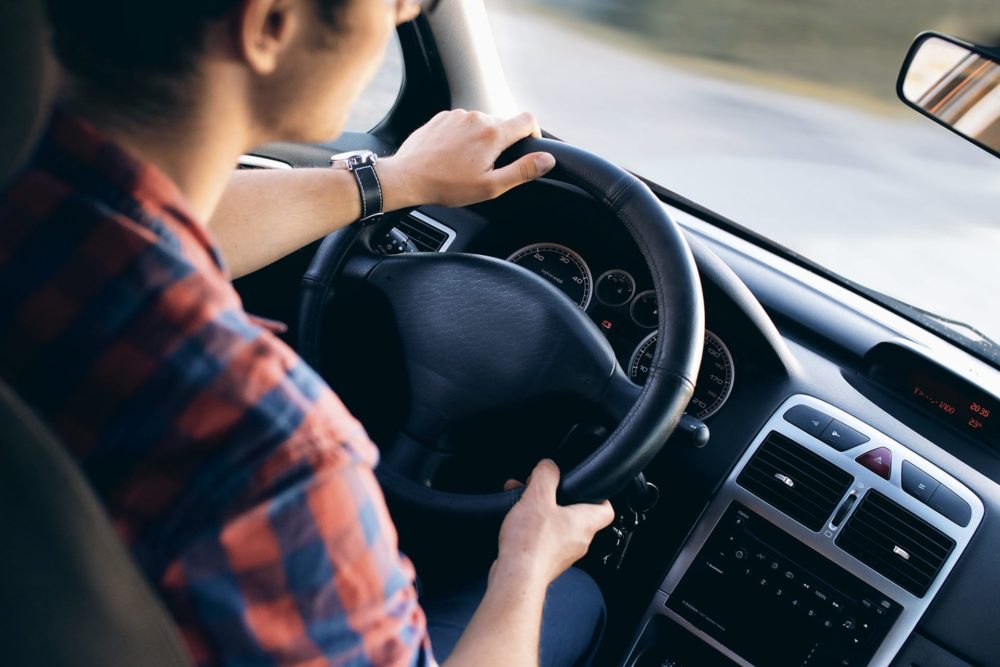 The main thing consumers appear to love about car subscription services (so far – the data is restricted to the few years the service has been available) is that it is very flexible. With the gig economy and the rise of contract work, people often don’t need a car all the time. They also might move cities more frequently. In either case, a car subscription solves their problem: they simply subscribe during the months when they need a car, and unsubscribe on the months they don’t.

Car subscriptions allow you to sample a wide variety of cars. Never before could you drive a Porsche sports car one month and a Ford pickup the next, but with subscriptions, you can easily do that. This makes automobile subscriptions popular with both car geeks, who get to test an array of interesting cars and people who just can’t make up their mind. 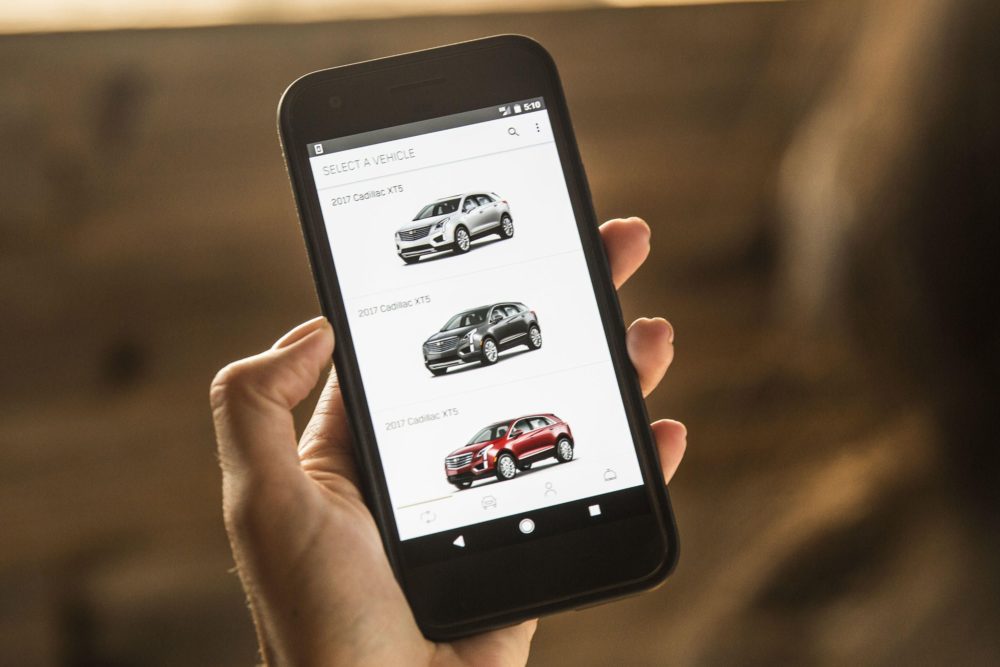 Life changes. You might start a relationship, introduce a new baby into the family, get a pet, etc. With conventional financing, this requires you to buy and sell cars at a large personal cost, but with car subscriptions it’s pretty simple. You can suit your changing needs month-to-month by choosing different cars and/or plans.

The car retail industry’s latest big idea may its best one yet, a modern service attuned to the changing habits and demands of a new set of consumers. If you haven’t heard of car subscriptions before this, don’t worry – chances are you’re about to start seeing them everywhere.