Home
Tips
Most Valuable Parts to Sell from a Totaled Car

You’ve invested a lot of cash into your car. From the initial down payment and subsequent billing periods on your financing loan to the general upkeep, repairs, and petrol refills it has required.


In fact, you’ve probably poured a small fortune into your vehicle even if you’ve only owned it for a couple of years.

Naturally, watching that massive investment get destroyed after a wreck or unfortunate malfunction is heartbreaking.


Luckily, there’s a way you can recoup some of that money and not leave the situation empty-handed. So, even if your car is classified as totaled by your insurance company, it likely has several high-value parts that are still suitable for salvaging and ultimately selling.

To understand what the most valuable parts to sell from a totaled car are, we spoke to several auto wreckers. One very helpful employee gave us the majority of the information in this article. You can learn more about the wrecking company he works for by clicking here.

Now, are you ready to put some money back into your account when your vehicle is wrecked? Let’s get started. 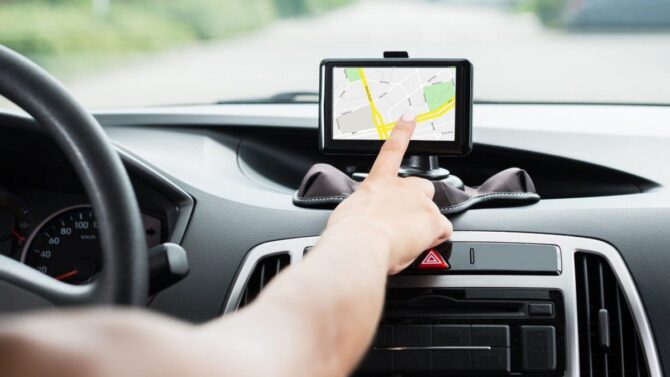 Over the last five years, the parts used to manufacture electronic devices, especially the more complex and computer-driven devices, have shot up in price due to shortages brought on by global supply chain issues. The Covid-19 pandemic affected the workforce producing such parts, and the crypto boom made it increasingly harder to get parts needed due to the huge demand.

Naturally, this has made the value of second hand electronics skyrocket, too.

One of the most valuable electronic systems, that’s relatively easy to pull from a wrecked vehicle, is the GPS system. If intact, your car’s GPS can fetch an attractive price on the secondhand market, and even if it doesn’t work anymore, it can be scrapped for its CPU, similar high-value computer parts, and the precious metals found throughout it.

The better its condition, the more likely you are to get a reasonable amount of its value back, but it’s always worth checking if it runs or if any of its internals can be salvaged and sold separately. 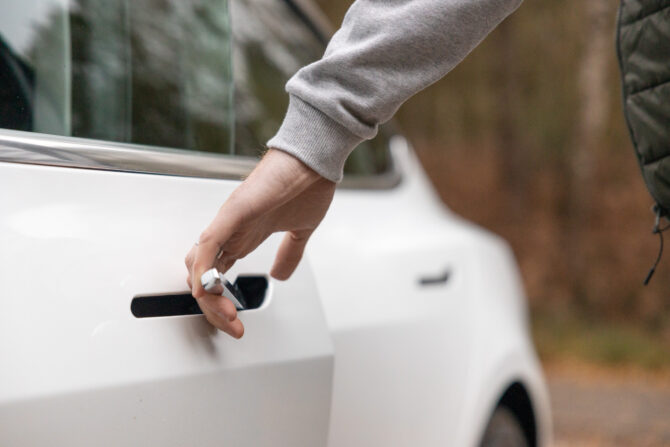 Car doors are some of the most frequently damaged parts on a car outside of the things that break down on their own. Nearly every sideswipe or jackknife wreck will damage at least one door on a car, and when the car isn’t completely totaled, owners are stuck looking for a replacement door.

This makes used car doors a hot commodity in the scrapping community since they can be purchased and cheaply installed at a much lower price than getting a new door from the dealership.

Granted, you can’t just sell any old car door and expect to get a fair price for it. To gain the most for your door sale it is best if all features are in good working order. This means the window motor for electric windows, power mirrors if suitable and any other options.

With that being said, let’s say you get into an accident and your car is totaled, but only one side of the car is severely damaged. If the two doors on the other side of the car are perfectly fine, they both can be sold at a handsome price with relative ease. Especially if you have a rarer car that is harder to find replacement doors for.

If all your doors are damaged or malfunctioning, don’t think they’re only worth the price of the steel they contain; they can be broken down into other parts such as windows, motors, handles, attached mirrors, lock systems, and more. All of which can be sold on their own and can add up in value.

Fenders can be difficult to salvage since they’re typically parts that take the brunt of the damage in a wreck. However, not every car goes to the scrapyard because of accident damage. A lot of them have practically no body damage and have simply pushed their internal parts to their limits; refusing to run without such intensive repairs that it’s not financially practical to bother.

If that sounds like your car, consider selling your great-condition fenders on the secondhand market. Since they’re some of the most damaged parts, people are always looking for them and willing to pay well. Like fenders, bumpers are often some of the most damaged parts when it comes to wrecks, and they constantly need to be replaced even after light wrecks such as bumping someone’s rear end or hitting a stop sign.

If your bumpers are in good condition, sell them. They can also be scrapped for their core components, too even if they’re too messed up to be put on another car. 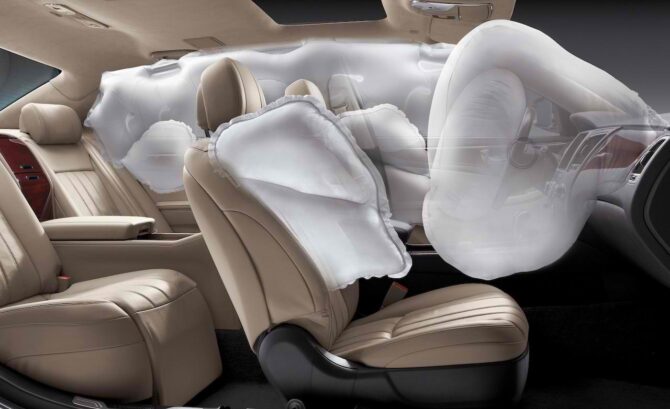 Airbags that haven’t deployed are highly sought-after and easy money. Of course, this requires you to have either been in a wreck that wasn’t bad enough to deploy the airbag, or for your car to be totaled for other reasons that has left the airbags intact. 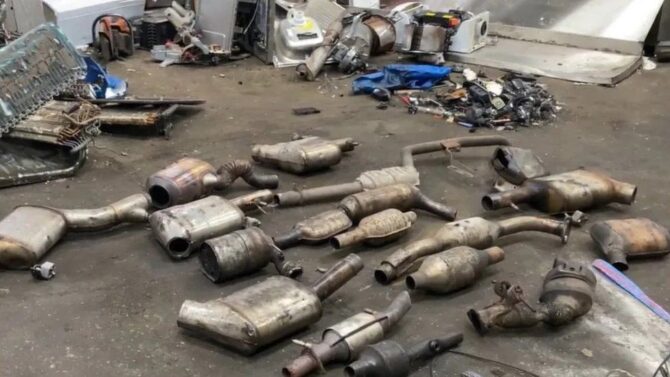 Catalytic converters are a requirement in modern vehicles, and they have a very important job to do. In short, they take the harmful pollutants your car produces and reduces them dramatically. They’re also prone to needing repairs or replacements, too.

These are some of the most valuable parts of your car, and even a relatively old used one can go for several hundred dollars. If your catalytic converter is in great shape after your car gets totaled, it can be a super quick sell to pull in a nice chunk of change off a single part; it doesn’t even take much expertise to remove it, either.

Get the Most Value with Little to No Effort

With the right tools and a little bit of research, you can pull all these parts off your car yourself, sell them via an online platform, and get a bit of your investment back. Of course, if you don’t feel confident, sometimes it’s typically best to leave it to the pros.

Another point to note is you must be prepared to spend a fair bit of time, energy and get your hands dirty.

For an easier option you can simply call your local car scrapper and sell it to them. They normally tow it away for free too. With this option the scrapyard will do all the hard work of selling the parts which may take weeks, months or even years. Plus, you get instant cash with only one transaction.

Buying a new car can be a grueling, indeed stressful, decision under stylish circumstances. There are numerous options to consider, …

So far, setting up a car sound system was pretty easy. You get to buy a ready-made speaker box and …