2016 Chevy Suburban price, colors, changes – The Suburban is the longest running name in the car industry being available for more than 80 years now. The current generation has been launched back in 2014 and it is expected to receive an update in the fall of this year, an update which is going to add new technologies, colors and more so the new Chevy Suburban 2016 is going to be a slightly better deal than before. The basic recipe will stay with this model as well, the car being a long wheelbase SUV which can carry up to 9 people in comfort, a really rare feature even among minivans. 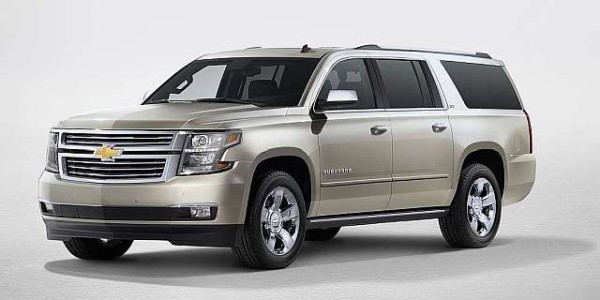 The boxy construction and the body on frame design not only allows for a tow rating of more than 8000 pounds but it also ensures that the cabin is very well cushioned by its suspension system, to the passengers are going to experience luxury car comfort. On top of that, the all wheel drive model of the Suburban will surely impress some people in off-road with all of its electronic assists. The 2016 Chevy Suburban price starts from $49,700. 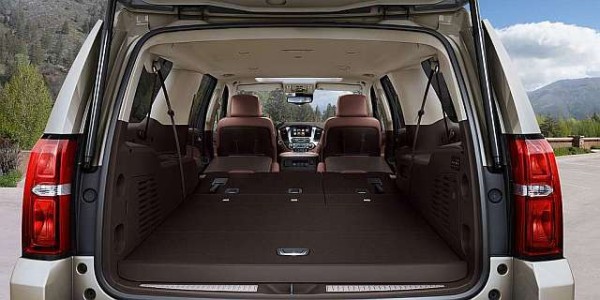 So, what does the new Chevy Suburban 2016 get over the 2015 car which is only one and a half years old now? Well, firstly GM is going to give it two new colors and remove two of the older ones. On top of that, the AM/FM with CD player audio system will be removed and replaced with a choice of two new units, either a SiriusXM satellite radio or a HD radio, both being better in terms of sound quality than the older unit. The usual SD card reader will also be removed which is a bit of a shame because it means the driver will have to get a line-in device in order to play music on the new infotainment system. Other upgrades also include a head up display which is probably the most interesting feature of the 2016 Chevy Suburban as well as a lane keep assist feature that will allow for “hands-free driving” with the help of the adaptive cruise control system. 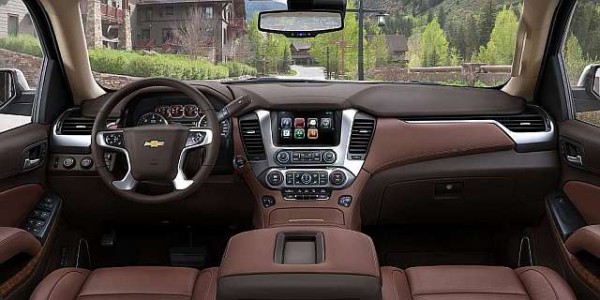 The exterior will only see the two new colors, Siren Red and Iridescent Pearl and not much else. The engine of the new Chevy Suburban 2016 will also remain unchanged from the previous model, with the same naturally aspirated 5.3 liter V8 which is good for 355 horsepower and 383 lb-ft of torque, enough to give it a 0 to 60 MPH time of just 7.1 seconds and a fuel consumption of around 18 MPG on average which is actually better than the average. The engine will likely get the same 8 speed automatic as the one found on the Yukon which would be a nice improvement for it, allowing for smoother and faster operation than before. The 2016 Chevy Suburban key competitor is Ford Expedition.