We bet you are familiar with the current version of the Ford Taurus, due to the fact that you’ve seen this type of the vehicle in the movies or in a reality as the Ford Police Interceptor sedan. Yes, that’s the one that we’ll be talking about today! This current version was slightly redesigned in 2010 and, now, it got pretty old! That’s the one of the main reasons why the folks from this American car manufacturer decided that now presents just the perfect time to launch its brand new version – 2016 Ford Taurus – that would be, at least, as equally successful as its predecessor. Let’s check out what did the designers from Ford prepare for us this time, shall we? 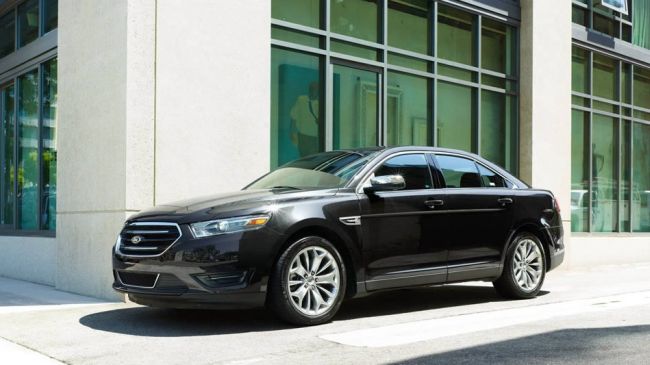 Shortly, after the Taurus hit the Global car markets, in the distant 1986, it pretty quickly became a true sensation in America, and has been sold over a hundred thousand copies. It was front-wheel-drive midsize family sedan, like no other Ford before it, and has succeeded, literary, overnight to conquer the hearts of stubborn Americans, mainly because it offered truly comfortable and roomy cabin combined with more than appealing exterior and all that by affordable price. That will be the case and with this newly made variant. When the 2016 Ford Taurus, finally, hit the markets throughout the Globe, will be available in base SE, mid-level SEL, plush limited and sporty SHO trims. Naturally, of the exact opted trim level will depend and the exact gear, which this newly made variant will go along with. However, regardless of the opted trim level, some interior as well as the exterior features will share all of them. 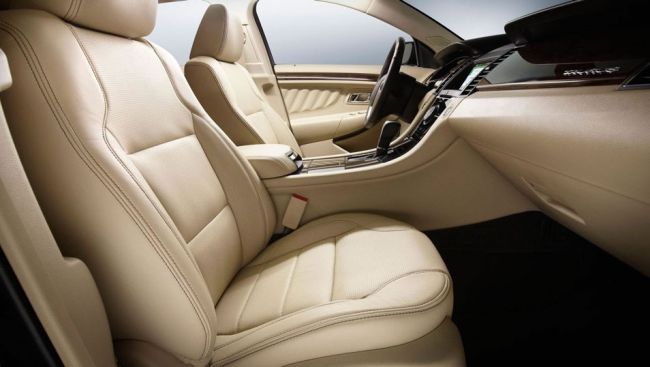 Maybe, all-new designed Taurus would, hardly, won the design awards for its visual flair, however, its controls will be, quite logically and driver-oriented distributed throughout the main cabin and this newly crafted variant will come along offering plenty of storage areas. But, one of its main disadvantages might be a pretty lousy leg and head room- front and back, and the quite distinctive driving position, the SUV-like. 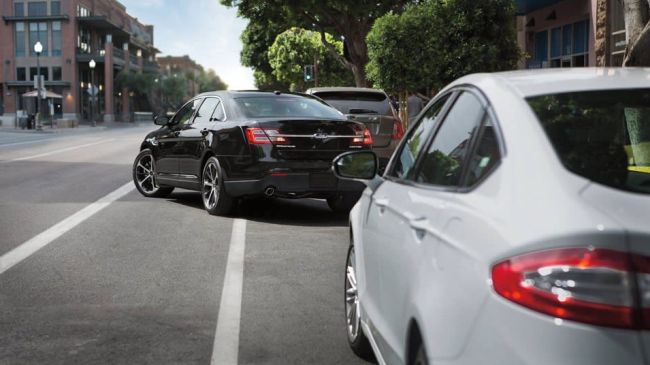 Anyway, the standard equipment will include the features, like: a power driver seat, alloy wheels coupled with full power accessories and a tilt-and-telescoping steering wheel and a six-speaker sound system. In higher trim levels, one will be able to find the pretty cool stuff, such as: the Sync and MyFord Touch electronics interfaces, bigger wheels, dual-zone automatic climate control, a rearview camera, rear parking sensors, massaging front seats, a 12-speaker Sony-branded premium audio system, an advanced navigation system that will be available matched with HD radio and so on. 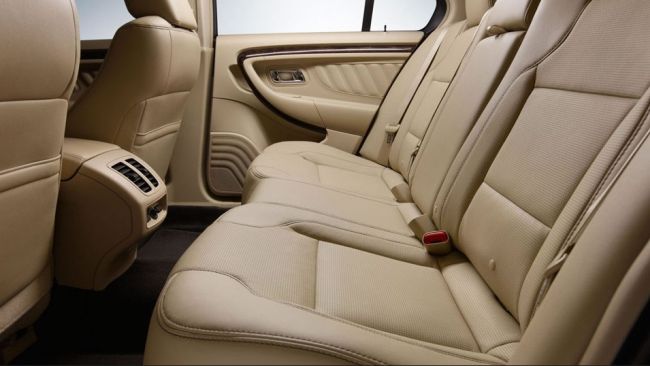 When it comes to the 2016 Ford Taurus’s exterior design, it is planned to retain its characterized stylish general appearance. Grille coupled with, almost, the whole front fascia will be slightly restyled for 2016 model year. Whole vehicle will come in recognizable block shape, which will look very appealing at all times, it restyled areas will make newly Taurus much more desirable to the younger crowd, since the new style will look very futuristic and highly modern, but also elegant at the same time. 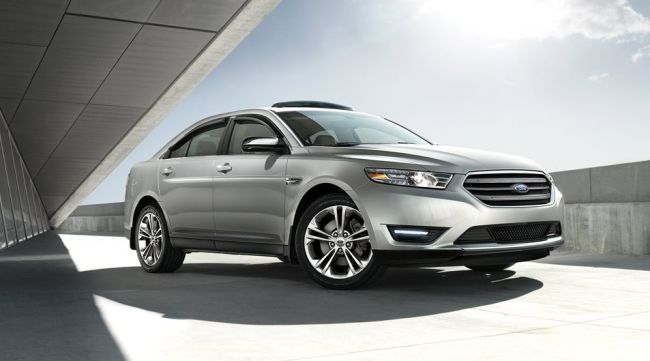 Under the hood of all-new created variant will be placed the base 3.5-liter V6, quite solid, engine option that will be just enough powerful to pump up to 288 horsepower and adjusted on either front-wheel drive or all-wheel drive mode. As an optional motor option, the most likely, will be offered a turbocharged 2.0-liter, four-cylinder engine that will able to deliver about 240 hp and will get among the best mpg in the large sedan segment. 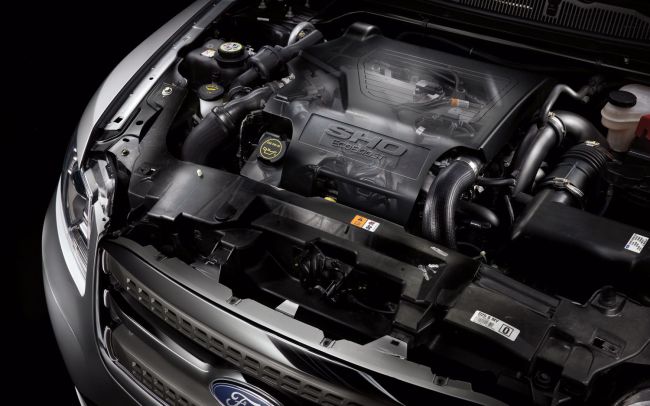 The officials from the Fiat Chrysler Automobile Company have officially announced that at the very end of the 2016, they …