The Tucson is a small crossover SUV that is offered by Hyundai for the US market as well as for the other markets but under a different name. The 2016 Hyundai Tucson is actually going to use the same name Globally, meaning that it should also be a more complete car than the current generation. Hyundai will improve the Hyundai Tucson 2016 not just visually, but also it will get new engines as well as the interior in order to make it more competitive and to try to outsell the current leader, the CX-5. Hyundai promised a more fuel efficient and faster version that should represent quite well the direction they are heading with the new Tucson. 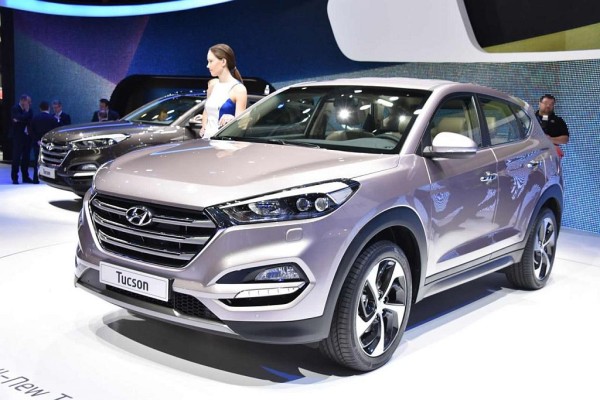 Engine wise, the new Tucson is likely to ditch the current 2.4 liter naturally aspirated inline 4 in the favor of a turbocharged engine. The base engine will be 1.6-liter inline 4 and it will be made with and without turbocharger. Naturally aspirated engine is able to produce around 135 horsepower and when coupled to the 6 speed manual transmission, it should be quite good both on road and off-road thanks to the optional all-wheel-drive system. The turbocharged version will produce 176 horsepower coupled with 7-speed automatic transmission which will be able to provide more than 25 MPG on average which would be a major improvement over the previous car. The Hyundai Tucson 2016 diesel will be available with 1.7-liter CRDi turbodiesel engine with 115 horsepower paired with 6-speed manual transmission, while 2.0-liter diesel will be available with 136 and 184 horsepower and it will be coupled with a 6-speed automatic transmission. 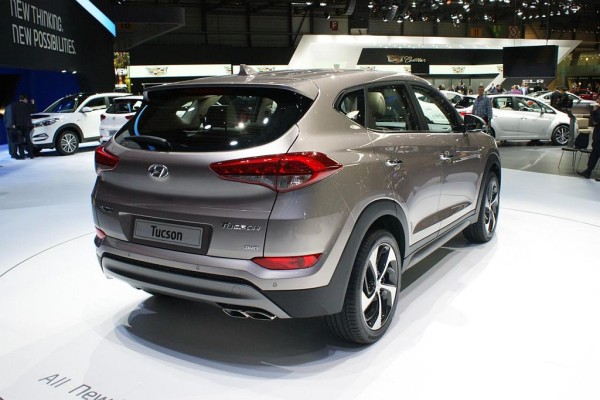 The 2016 Hyundai Tucson hybrid was presented at Geneva as 48V model. It is powered by 2.0-liter diesel engine with 136 horsepower teamed with a 6-speed manual transmission. In combination with a 14 horsepower electric motor the Hybrid version powerplant gets 150 horsepower and 305 lb-ft of torque. 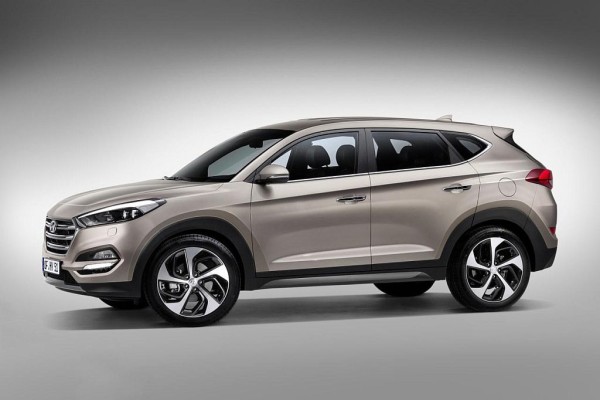 The outside of the 2016 Hyundai Tucson will change the most over the previous generation. While that car had a rounder design with a lot of curves built into it, the newer model seems to be both a bigger and more aggressive car. It will now use straight lines as well as a more aggressive front grille with a pair of LED headlights. The wheels seem to be bigger as well with most likely 19 inch wheels available as optional extras. 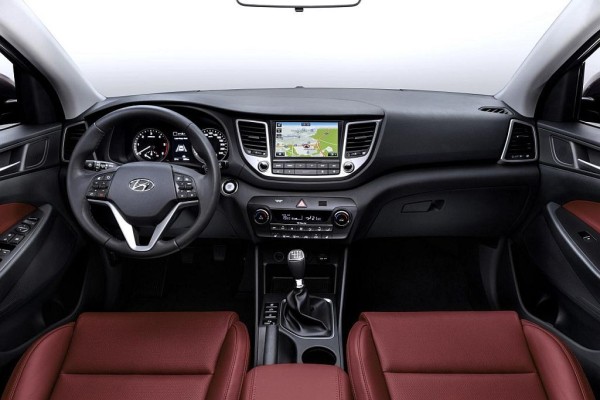 On the interior on the other hand the car will stick true to the Hyundai brand, meaning it will offer a fair interior for the price. While the materials won’t be on the same level with those used on an Audi, they will certainly be up there with the top contenders in its class. 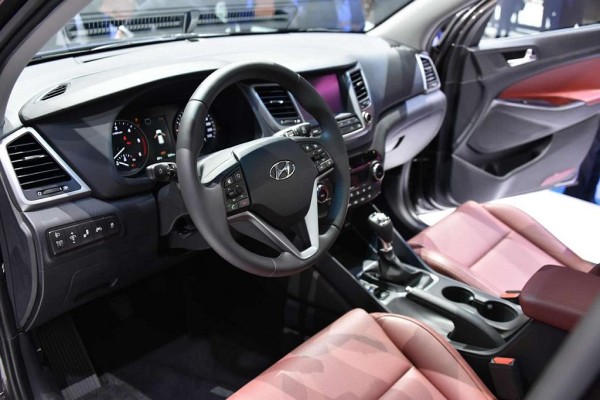 One thing they confirmed so far is the Hyundai Tucson 2016 release date which seems to be in the third quarter of 2015 with the production model being available by the end of the year. The base price on the other hand is likely to stay at the same $22,000 US dollars mark for base 2016 Hyundai Tucson.