If you didn’t know just yet, the Sierra is actually just a slightly more luxurious version of the Silverado, so the base car is identical, the only difference being the small details. The 2016 GMC Sierra is expected to be a bit more than that with an expected new trim, slightly improvements to its fuel consumption over the Silverado thanks to a few aerodynamics upgrades as well as a more luxurious interior than ever before. We can expect the new GMC Sierra 2016 pickup truck in last months of 2015 or first months of 2016. 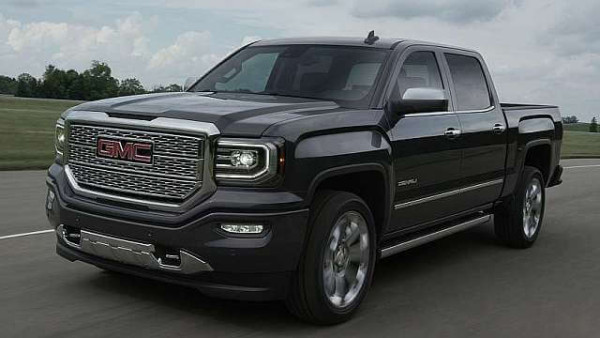 The exterior of the 2016 GMC Sierra pickup truck won’t change as much as we’d want but it will change with newer body panels and a slightly lower curb weight thanks to the use of high strength steel in certain areas of the car. As standard it will now offer LED headlights as well as LED fog-lamps which is a first. 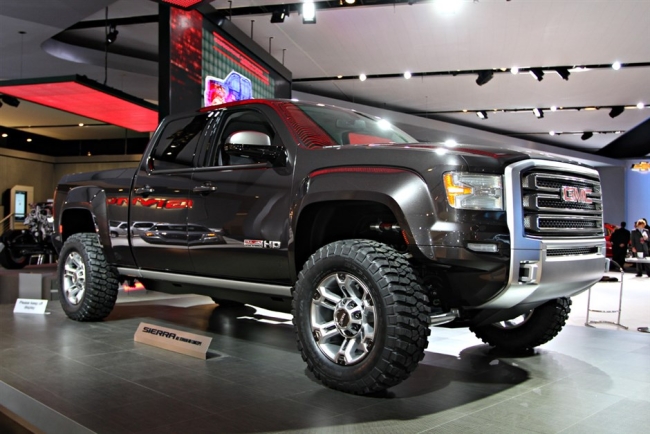 On the interior, the new GMC Sierra 2016 is a lot different than the Silverado or even than the F-150 which is its main competitor. Even the base trim is quite luxurious and the next generation model is going to be no different. As standard it will come with a great infotainment center with 6 speakers, electric front seats, a rear view camera, automatic air conditioning and even leather upholstery on certain models. The Denali on the other hand is going to offer all the equipment you could think of like satellite navigation and radio, a 9 inch screen with a customizable application environment as well as the great massage seats. 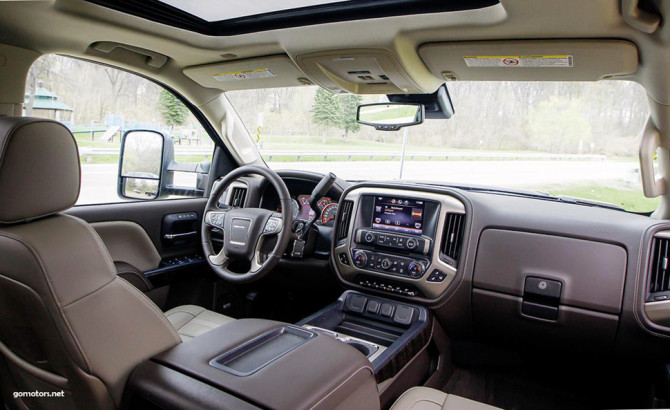 Engine wise, the new GMC Sierra 2016 comes with the same engines as the Silverado, so the base model will get a 4.3-liter naturally aspirated V6 which even though doesn’t sound as impressive as some other turbocharged offerings, it is actually more than capable with 285 horsepower and 308 lb-ft of torque. Coming to its aid, there is a 6-speed automatic as standard which even though it isn’t state of the art, it is still plenty fast and smooth. Further up the range there are two V8 engines, a 5.3-liter version with 355 horsepower and 383 lb-ft of torque and a 6.2-liter engine with 420 horsepower and 460 lb-ft of torque. Both of these are also available with an 8-speed automatic which is smoother and also offers a slightly better fuel consumption than the 6 speed unit. The 2016 GMC Sierra towing capacity should be same as before, maximum 14,500 for 2500HD. 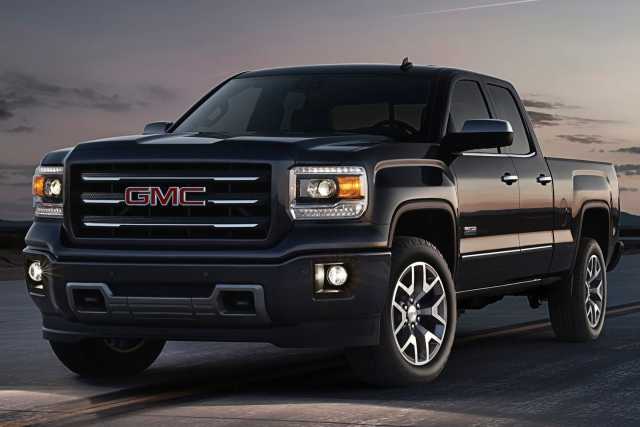 While the new GMC Sierra 2016 isn’t much different under the body, the exterior body is actually quite unique and the new 2016 model is most likely going to get this even further with all new body panels and a few other improvements. The base price will remain at the same level, so expect around $28,000 for a base truck and up to $60,000 or even a bit more for a top of the range Denali version which is going to be the equivalent of a Cadillac in terms of luxury and equipment. We expect that 2016 GMC Sierra release date will be set for end of this year or early 2016.

The 2016 Audi R8 marks the second generation of Audi’s halo autos. The very first R8 was introduced back in …