The new 2016 Hyundai Tucson SUV is a perfect vehicle for those customers who want a stylish and excellently equipped SUV. This is actually the smallest SUV produced by the company, but yet it is very popular among customers even though it is smallish, well, not that smallish. With the recent changes, the South Korean carmaker wants the Tucson to be in the same league with the Honda CR-V, Toyota RAV4, and Ford Escape. We can expect to see changes in terms of interior, exterior, in terms of engine. The vehicle was presented at the Geneva Motor Show in March. 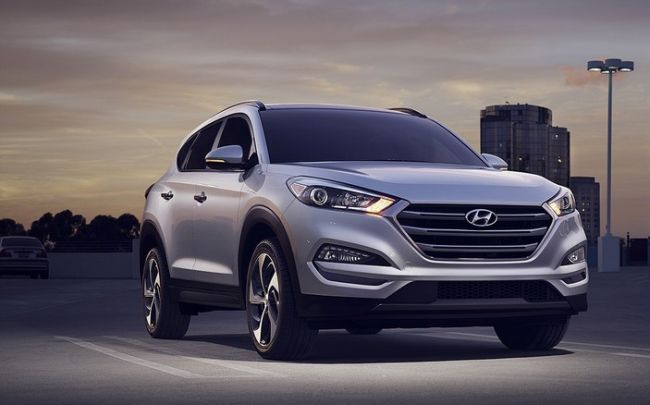 As far as the exterior design of this popular model is concerned, the new generation of the Tucson will be 1.1 inch wider than the generation it replaces. That’s not all, the newcomer will be 3.0 inch longer and there will be 1.2 inch of additional space between axles. Therefore, we can expect a more spacious cabin, but we will talk about it later. The overall design of the newcomer will be bolder and better than the exterior design of the outgoing model, which was by the way excellent as well. The front fascia of the car wears the well-known hexagonal grille with vertical slats. The new LED lights give the vehicle more powerful look while the wing-like lower section ensures a dab of sportiness to the SUV. The A-pillar of the new model is pushed rearward which was not the case on the previous model. Thanks to this, there is some separation between A-pillar and the hood, so hood itself looks longer. The back of the vehicle has also been refreshed. You will notice slimmer taillights, refreshed tailgate, and a lower bumper which helps to continue more adult theme of the smallish vehicle. All in all, we think that the vehicle has undergone the changes which can mean only good for the 2016 Hyundai Tucson but for the company as well. 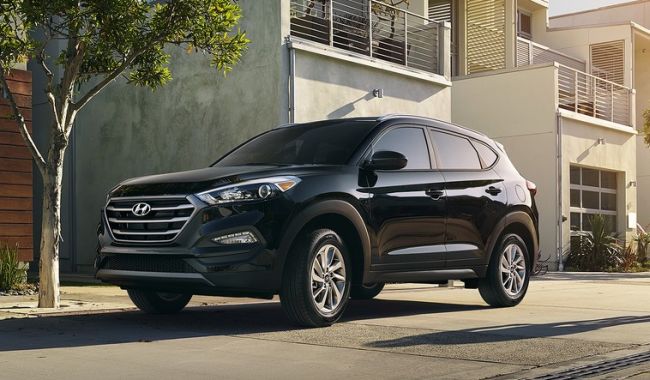 The cockpit of the new 2016 Hyundai Tucson SUV has also been refreshed and redesigned. The company used soft-touch materials and Wine Red leather to ensure powerful, luxurious and more premium look for the cabin of their 2016 Tucson. We have already mentioned that the upcoming model will grow in size compared to the model it replaces, so we can expect additional space inside of the cabin. We have also mentioned that the 2016 Tucson is a piece of perfection when it comes to technological features and that’s why we owe you the list of technological equipment for the newcomer. There will be blind-spot monitoring, forward collision warning, lane-departure warning, adaptive headlights, and a backup camera. The company also improved navigation system which now supports Pandora, Yelp and Apple Siri. 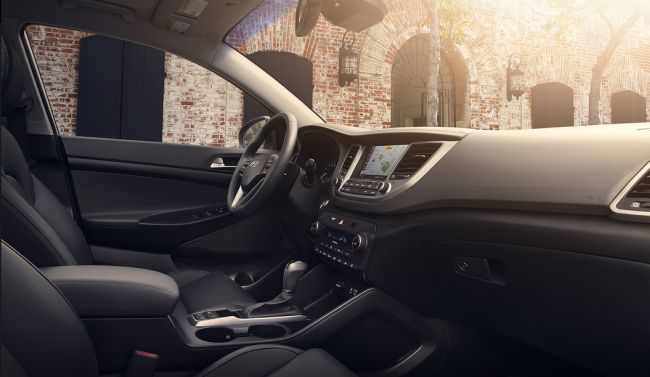 European version of the 2016 Hyundai Tucson SUV will be powered by a pair of 1.6 liter gasoline drivetrains. A naturally aspirated one produces up to 133 hp and a turbocharged generates up to 174 horses. The base engine will be mated to a six-speed manual gearbox, while the turbocharged engine can be coupled to either the 7-speed dual-clutch or 6-speed manual gearbox. There are also three gasoline engine including a 1.7-liter power unit which generates 113 horses, a 2.0-liter engine which generates either 134 horses or 181 horses. 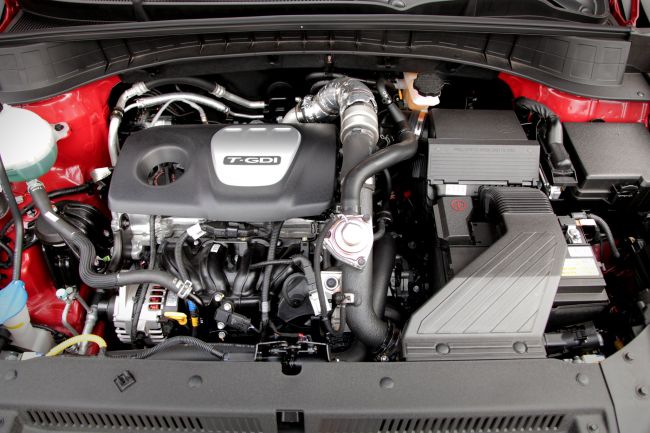 The 2016 Chevrolet Corvette Z06 C7.R is the newest addition to the elite fraternity of some of the finest supercars …