If you do have quite a bit of money and want a car which is not only comfortable but also quite subtle, the 2016 Hyundai Equus might just be the car for you. However, this 2016 model is going to be a completely different beast than the 2014 and ’15 models which means that restrained look might fade with the newer car. Just a few days ago a few photographers showed a few pictures about what the new Hyundai Equus 2016 might look and it is quite a nice car, but more on that later. 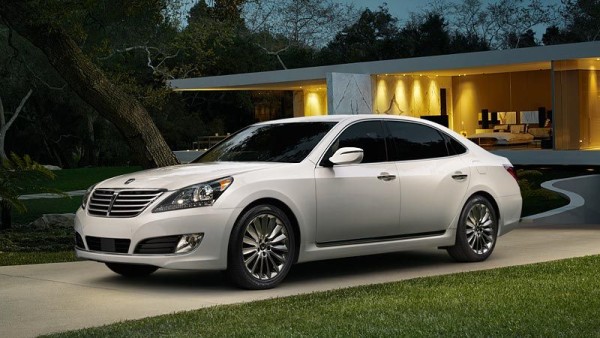 Both the interior and its exterior are going to get quite a big makeover. The front of the 2016 Hyundai Equus will get an Audi-like grille which spans from the top of the hood to the lower bumper which does make is look quite good. The profile will remain unchanged while the back will have a newer classy look with a pair of really slim tail lights. On the interior things are just as subtle as on the exterior. The equipment level is better than most other cars in this price range and the now standard heads-up-display and the ventilated seats, both in the front and back, make from the Hyundai Equus 2016 a really unique offering. 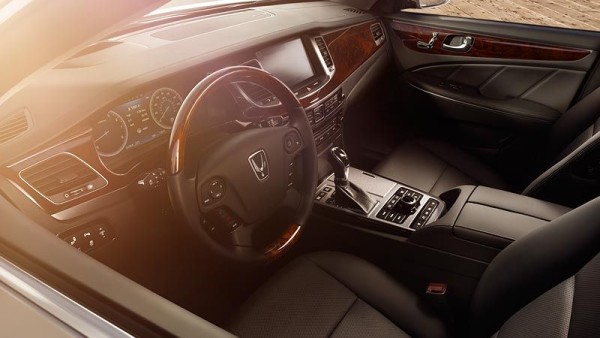 Engine wise, the 5.0-liter V8 Tau engine is expected to be carried over from the previous model. This will power the rear wheels via an 8 speed automatic which is both smooth and fast in changing gears. The total power of 429 horsepower is more than enough and thanks to that amazing gearbox, the 0 to 60 time will be less than 6 seconds. The only drawback here is the 18 MPG average fuel consumption. This is expected to be improved with the help of a new engine. This would most likely be a turbocharged V6 which would easily provide just as much or even more power than the V8 while using considerably less fuel. However, this engine might come at a later date which would allow for the development of a transmission that would make the engine feel just as smooth as the V8. 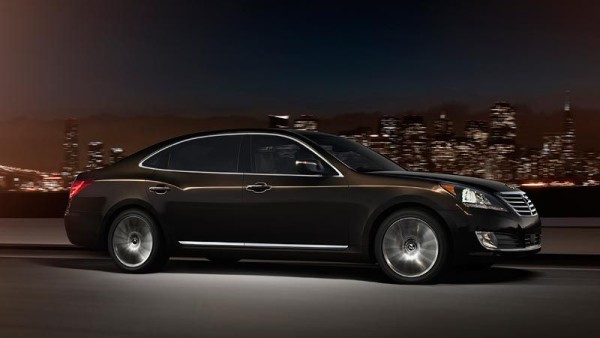 Even though most people thought that the 2016 Hyundai Equus will only be a small facelift, it seems that Hyundai is trying to get the Equus right, so they will most likely try to alleviate the fuel consumption problem as well as a few other small issues which the previous model had. The release date is unknown at this point but it is safe to assume that it will come on the market some time in 2016, most likely at the end of the year. The price of the Hyundai Equus 2016 will be close to $65,000 and even though it might seem like a lot of money, it is actually a fair price considering it competes with luxury cars such as the 7 Series from BMW. 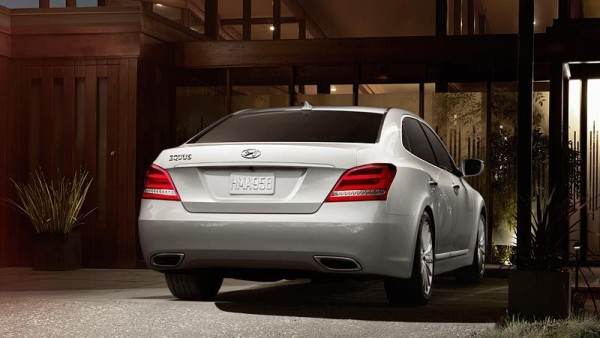 Produced for 10 years between 2005 and 2014, Tribeca was Subaru’s least popular model in the end, hence its discontinuation. …