Looking for a vehicle which would help you with transportation regardless of terrain and weather conditions? 2016 Mitsubishi L200 would be a perfect choice. First of all, the manufacturer is supposed 2016 Mitsubishi L200 in two different variants. The first one would be with two doors, and the second one would be with four doors. No mater of that, both versions would have very huge cargo area which would be the perfect choice for transportation of various goods and people. There would also be the possibility of covering the cargo area, a useful thing during terrible weather conditions. There would also be lighting for the cargo area, a great thing for loading materials and stuff during the night time. Furthermore, the manufacturer would use the latest LED technology for headlights and taillights, and there would also be fog lamps installed in the front bumper.

2016 Mitsubishi L200 would have two rows of seats, perfectly comfortable for five passengers. The manufacturer would install a lot of other settings in order to ease driving. For example, he would install a touchscreen and there would also be various USB and Bluetooth ports installed. In addition to this, there would be also great climate system in addition to other safety settings. 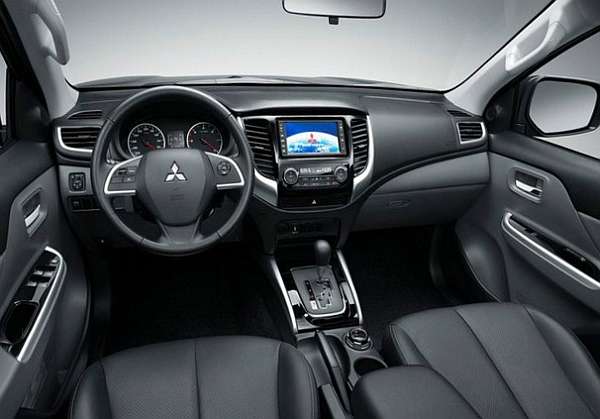 Engine and Transmission of 2016 Mitsubishi L200

Every truck needs to have a reliable and powerful engine in order to be able to overcome any difficulty in terms of terrain and weather obstacles. 2016 Mitsubishi L200 is not an exception to this rule, and this is the reason why the manufacturer has chosen to use a 2.4 liter engine for this truck. This would be a MIVEC diesel engine and it would be offered in to different variants. More specifically, the manufacturer would offer the first option which would be able to provide the output of 151 horsepower and to use 280 lb-ft of torque. 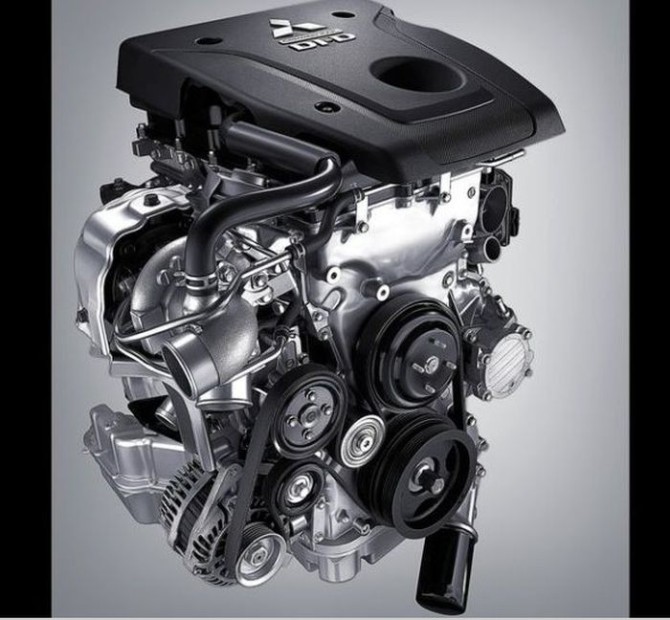 The second variant would be able to produce 178 horsepower and to use 317 lb-ft of torque. There have been many speculations regarding the transmission of this truck. The conclusion is the following: the manufacturer would offer both the manual and automatic transmission and they would both have six speeds each. Furthermore, the manufacturer would provide the base version with the front-wheel driving system, while there would also be the four-wheel system offered. 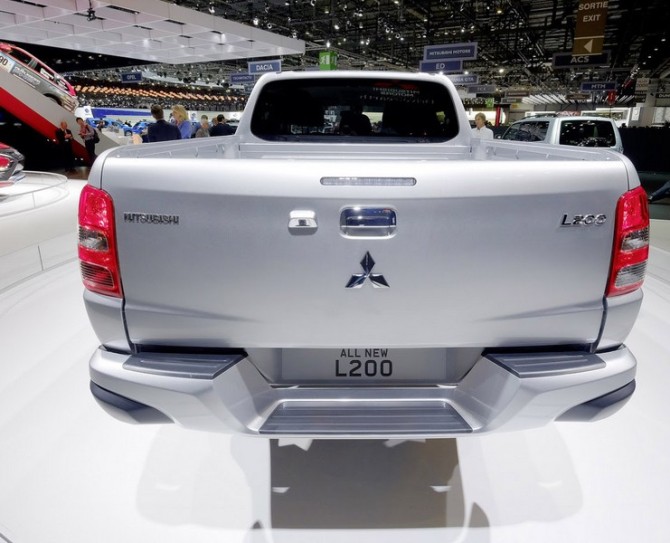 2016 Mitsubishi L200 took the presentation floor during the 2015 Geneva International Motor Show, which occurred from the 3rd to the 13th March 2015 in Geneva, Switzerland. We still do not know when the sales would begin, but it is speculated that they would take place sometimes in the final quarter in 2015. 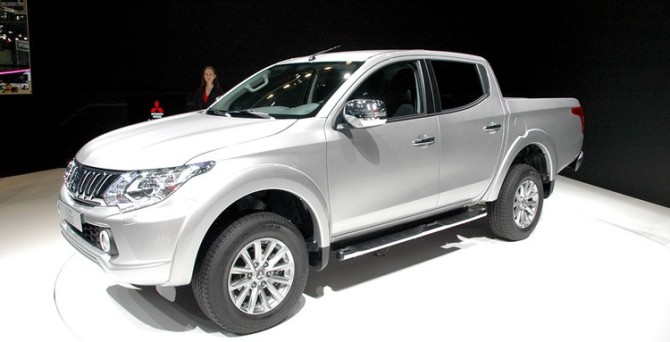 No matter of the fact that 2016 Mitsubishi L200 has been presented a couple of months ago, we are still left stumbling in the dark regarding its price. It is estimated that the manufacturer would price this truck at about $50 000.

There would not be a place where 2016 Mitsubishi L200 could not go due to its great design, performances and engine choices.