The Audi Q5 is first launched in 2008 as main competitor of the BMW X3, and since then it became one of the best Audi models in a very competitive crossover markets. The new 2017 Audi Q5 will be based on the same MLB EVO platform used in the 2016 Audi A4 and 2016 Audi Q7. Although this isn’t a revolutionary change, the new platform will significantly reduce the weight of the new Q5, and it is expected that the new crossover will weigh up to 100 kg (220 pounds) less than its predecessor. This will also result in increased speed and improved aerodynamics of the car. 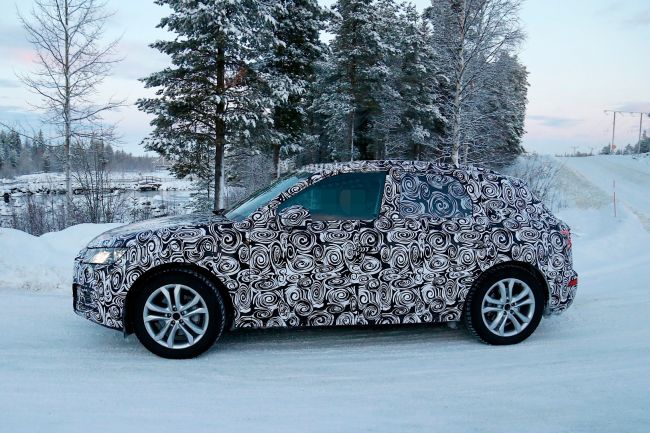 The exterior of the new 2017 Audi Q5 will definitely have an attractive look this crossover has always been known for. The German brand will play it safe when it comes to the design, so it is expected that Q5 won’t be much different from its predecessor. Dimensions are same as before and measures are as follows – 182.6 inches in length, 74.7 inches in width and 65.2 inches in height. The area expected to experience bigger changes is the front size, which will include new horizontally arranged grille, and redesigned LED MatrixBeam headlights are slimmer and have sharpened look.


The signature Audi rings are placed on the top-center of the front and there will be also large air intakes to help the engine and brakes cool, while applying aerodynamic force that presses the car down, increasing the traction at the same time. Bumpers have also undergone some changes, as now it will be much less aggressive than before. The rear side of the vehicle include redesigned taillights and slightly increased bumper. The chassis will feature feather-light, yet extremely strong materials, such as aluminum alloys, as well as carbon fiber. 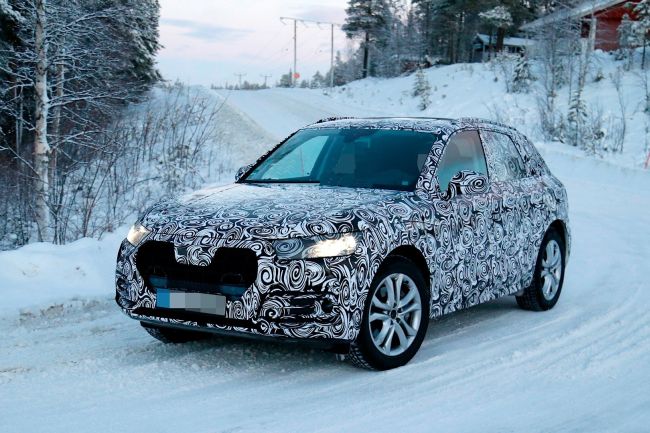 When it comes to the interior, the new 2017 Audi Q5 will be very luxurious and comfortable. The interior features bigger changes than the exterior, and the biggest change will be the instrument board, which now looks more high-tech, almost futuristic-like. The interior will also feature leather upholstery, as well as wood and aluminum trim elements. The engineers managed to increase already spacious cabin even more and 5 passengers will be able to fit in, without any problem. Plenty of safety and infotainment features will be available and the passengers will really enjoy the ride in the new Q5. 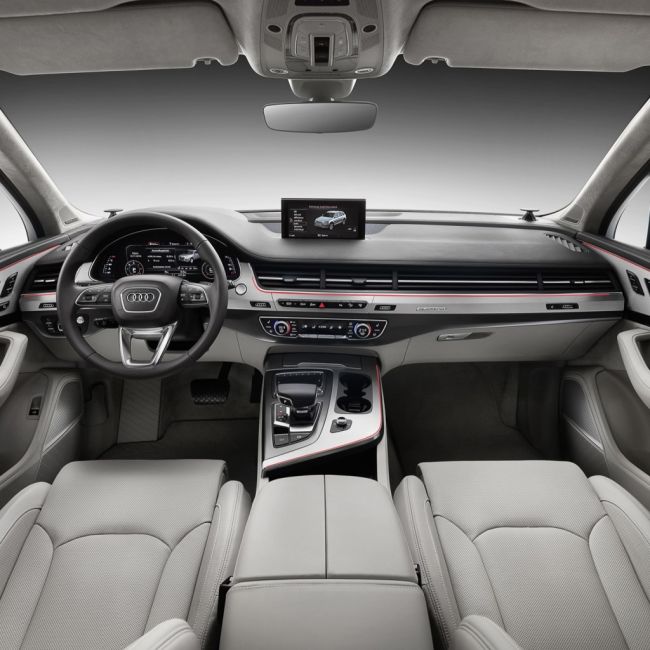 As far as the engine is concerned, the customers in the United States will probably have two engine options, while European will have one. Options for the US market are 2.0l with 230 horsepower, and 3.0l V6 supercharged engine, capable of delivering 290 horsepower. Engine option for the European market will be 3.0l TDI V6 engine, powerful enough to create 255 horsepower and 440 lb-ft of torque. Engines will be paired either with automatic or manual transmission, but the number of speed is still not a known fact. 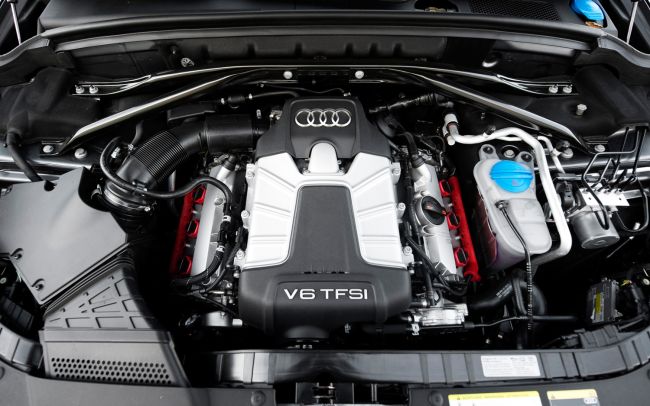