The Tundra is one of the better selling full size trucks on the North American market thanks to its very reliable engines, good on and off-road capabilities and one of the best interiors on the market. However, the truck has been released back in 2006 and it is now one of the oldest models in its class, so it is not really a surprise that it simply doesn’t sell as good as its competitors. In order to change that, Toyota has been planning an all new model for a few years now and this is expected to be released some time in 2017. Because of that, this Tundra will go by the name – 2017 Toyota Tundra. The new model will not only bring a new platform as well as new engines but it will also revamp the look of the truck and its price scheme as reported by MotorCities. 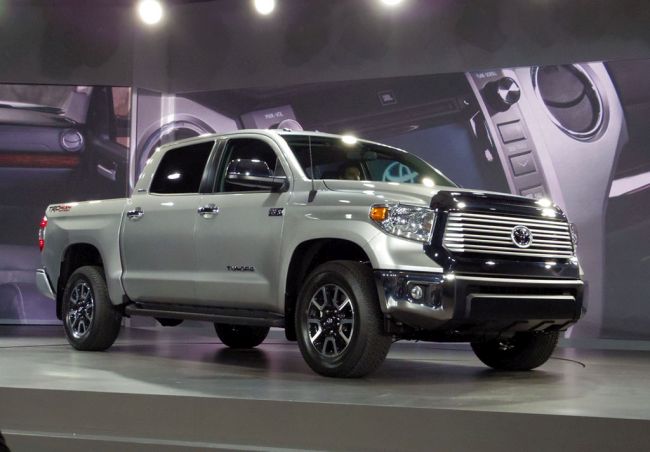 Just as we mentioned, the design of the 2017 Toyota Tundra diesel will change quite a bit over what the current model looks like. Our best bet would be that Toyota will borrow from the design of the new Tacoma as well as from the design of their International models which could result in an all new design scheme that could be used at a later date on their future models. Technologies such as fully LED lit headlights and tail lights, active aerodynamics for the front end as well as a new bed design will all be present on this new generation of the Tundra while options such as a TRD package that will include larger tires, bead-lock tires and even an upgraded suspension system will be available some time after the official launch. 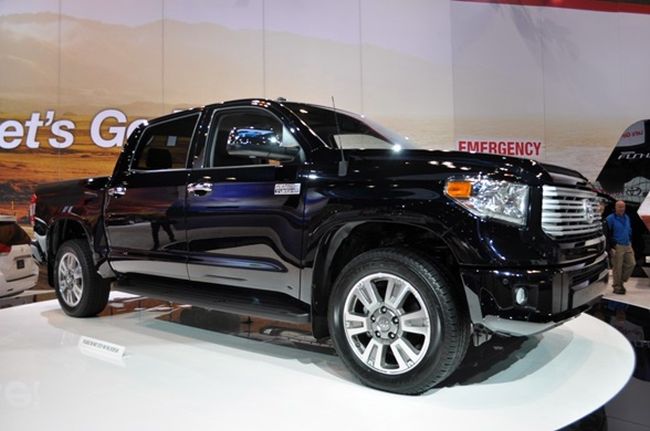 Inside the cabin, the new Tundra diesel is going to sport an all new interior which will not only have to compete with all of its rivals, but it will also have to outclass the current generation of the Tundra which is still received as one of the best out there. We expect it to get an all new design for its dashboard, a new sportier steering wheel as well as Toyota’s latest technologies such as their new infotainment and audio systems as well as a standard GPS tracking system with a remote assistance program which will allow Toyota to help the driver or even notify it about future servicing. 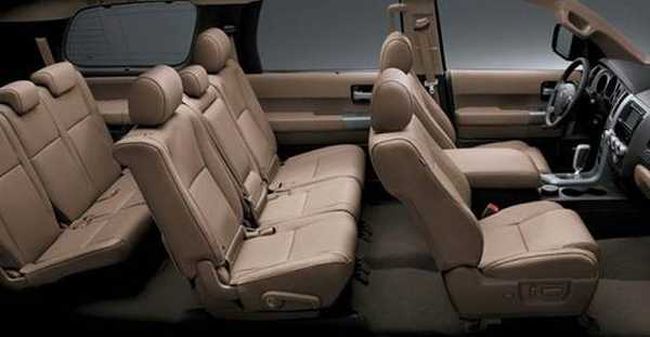 Engine wise, both petrol engines will be upgraded with direct injection but our favorite is going to be the new diesel which has been rumored for a long time now. At first, many people suggested that the 2017 Toyota Tundra diesel was going to receive a 4.5 liter V8 from the Land Cruiser which would have certainly did the job but it just isn’t up to the task of competing with the Cummins or Powerstroke versions currently available on the market. In order to be at least able to match them, Toyota decided to work with Cummins and Nissan, so they went ahead and released an all new 5 liter turbocharged diesel V8 manufactured by Cummins. This engine is able to make up to 310 horsepower and over 555 lb-ft of torque while using just as much or even less fuel than a V6 petrol engine, all while offering much better towing capabilities than a V8 petrol engine. This engine will then be mated to a specifically developed Allison transmission with 6 speeds which will be offered as standard on all diesel versions of the truck. 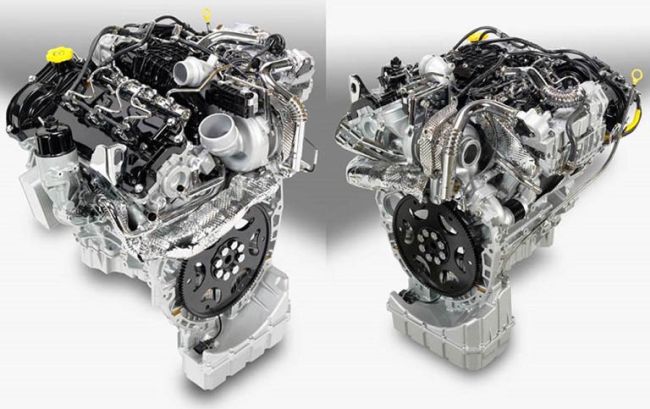 This is going to be the first model to include a diesel in the range which means that the 2017 Toyota Tundra diesel is likely going to be the top of the range. While details are still scarce, we do have a rather good impression about the future generation because Toyota has been preparing for it for a long time now. We know that the new platform will see major improvements in terms of durability, strength and weight thanks to the high strength steel construction and aluminum parts which Toyota will install in key areas of the truck. The suspension system will be completely changed for something a bit more comfortable on the road and more capable in off-road while its engines will likely be all new or at least updated quite a bit. The diesel version will be launched right after the official release which is expected to come at the 2017 Detroit Auto Show. The price is still unknown for now but considering its competitors and the rather high-end trim level, we expect the diesel to come at a hefty premium over the petrol engine.