At the very beginning of this year, we had the exclusive opportunity to see the brand new, slightly refreshed, vehicle, which has been made and launched, on the globally car markets, by an utterly famous German car manufacturer, Volkswagen. This newly made car was, in fact, the 2016 Volkswagen Caddy. The upgrades included a bit wider range of the powertrains, a bunch of the highly useful and advanced safety systems, passengers-oriented inspired car-like design elements. This newly made version of Caddy presents, in fact, the fourth generation of these commercial vehicles and is planned that the 2016 VW Caddy gets also equipped with a lot of new features, as well as slightly improved vehicle performance. 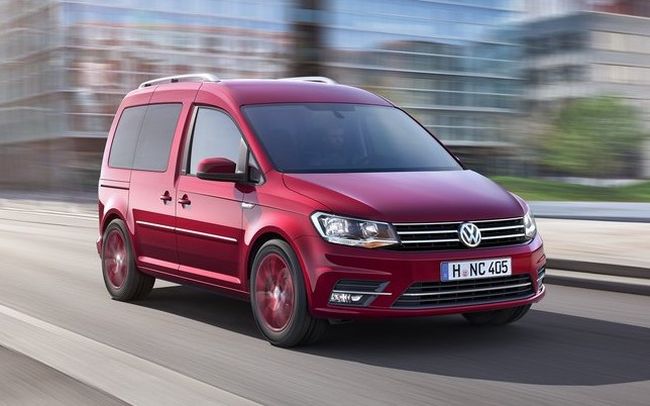 We have, already, stressed out that the Caddy is a highly popular vehicle, which is mainly used as a commercial vehicle. According to that particular fact, the car makers “evil” plan is consisting of implementing a bunch of the most various high technology features that will be of a huge help, when it comes to the general handling of this stunning car and which, are going to, at the same time, provide an additional amount of comfort as well as the entertainment for all the passengers. But, besides of that, the folks from this German giant company are also planning to make certain changes regarding both-the exterior and the interior, as well. 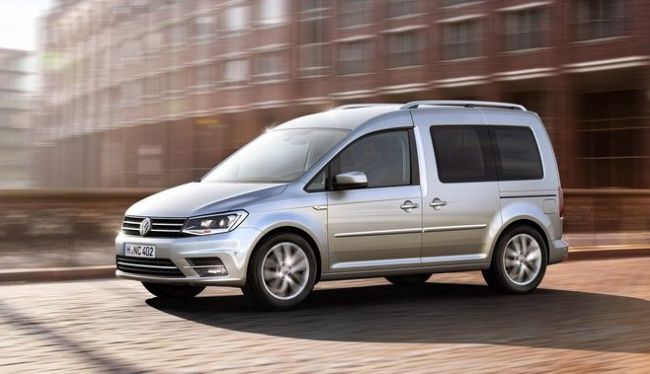 As far as the exterior refreshments concerns, they are, somewhat, less visible. Starting from the Caddy’s sharp crease, over its slightly redesigned front and rear part to the Caddy’s newly made headlamps and back. All these changes provide for the whole vehicle an utterly refreshed, high-quality urban general appearance, which is being additionally fulfilled with an exclusivity and dynamism. 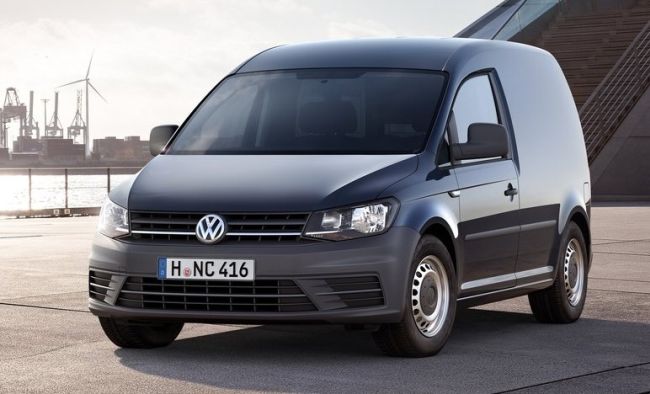 However, when it comes to the changes in the interior area, they are, certainly, more notable. The interior of the brand new 2016 Volkswagen Caddy, has been, also, redesigned with a fitted line, which has been additionally emphasized with, somehow, striking decorative shapes combined with the integrated air vents and stuffed with the latest generation of infotainment equipment, which, surely, underlines the highly modern look of the new Volkswagen Caddy. The most striking standard features, which is planned to be available for purchase, on the new line-up 2016 Volkswagen Caddy, are: various color combinations, a radio Composition Media combined with the radio navigation system and Park Assist System. 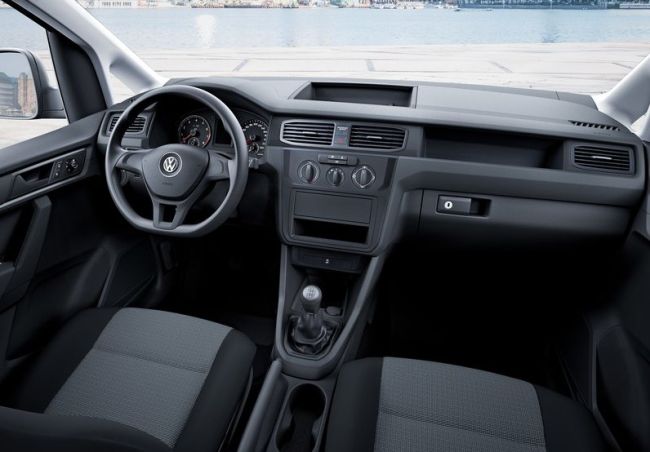 Regarding the engine section of 2016 Volkswagen Caddy, under the newly made Caddy, one could find placed one of the following three gasoline engines: a 1.2-liter four-cylinder TSI that will be able to pump up to a 84 hp, the second one will be a 1.0-liter three-cylinder TSI which will generate approximate a 102 hp while, the third and the largest one is intended to be a 1.4-liter TSI four-cylinder engine, which is considered to be just enough powerful to develop the strength of a 125 hp.

The 2016 Volkswagen Caddy has, already, hit the car markets over the globe, but its commercial sale is expected in this year’s summer. Regarding the exact pricing, we don’t have an accurate data available, but we assume that the price won’t go far from the $14,500.