The TLX is a compact executive sedan sold by Acura in a class where all of its rivals are a lot more expensive. This may seem like an excellent deal but there are some interesting issues with the TLX. While it is a perfectly good car, it doesn’t really shine which is a real shame. This is mostly because the car shares its chassis with the Accord and Acura did not work all that much to make it stand out. 2017 Acura TLX drives just like an Accord and while the suspension is slightly better at absorbing the bumps, it is really detached from the road. When compared to cars like the Jaguar XE or even the Infiniti Q50, both slightly more expensive than it, then the car really pales in comparison. 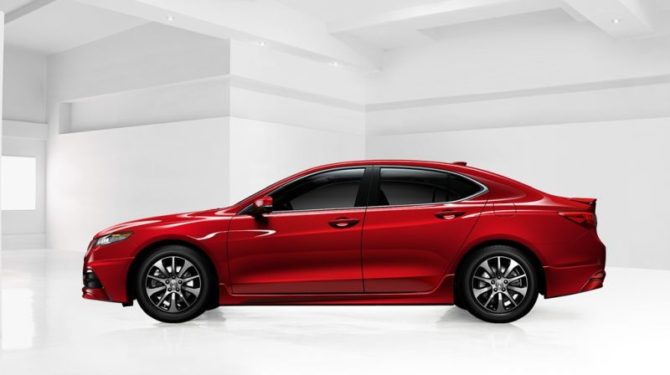 Even though the car never shines, it is a really good car so the unchanged 2017 Acura TLX doesn’t surprise either. The ride quality is really smooth for a car in this class and the engines are just adequate. The interior is roomy enough, especially for the class it belongs, and the equipment offered across the range is great too. The base model starts at just under $33,000 which is a lot better than some of its rivals. The top end version costs as much as $45,000 which is also quite good if we take into account all the equipment and features it receives for this amount of money. 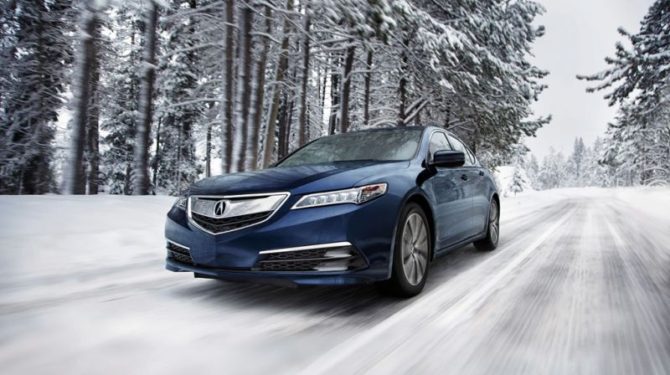 While we secretly hoped for the 2017 Acura TLX to receive Acura’s new corporate look, this didn’t happen for the new model. Instead, the car is actually identical to the model it is replacing. This is mostly because it is quite new and Acura likely decided that it is best to give their customers a well known design. It comes with the same diamond-LED headlights as before, the same chromed grille and the same color palette. Even though the shape is definitely based on the Accord, the styling is actually spot on for a car like this. It manages to get through unnoticed but still boasts enough style for those who care. 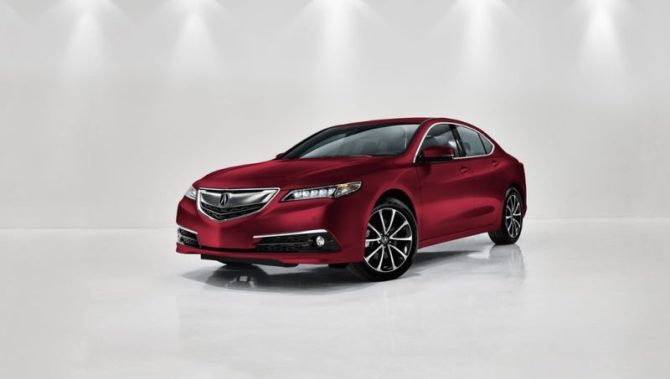 The interior of 2017 Acura TLX

One of the largest drawbacks of the TLX is the cabin. The materials are nothing too special but they are not bad. Everything is nice to the touch and the leather is quite good. However, the awful infotainment system inherited from Honda is one of the worst in its class. The two screens are not that easy to use and the interface is clunky. The good part is the driving position which is low enough to make the car feel good for long journeys. There is also plenty of room inside the cabin and the trunk is quite large for its class. 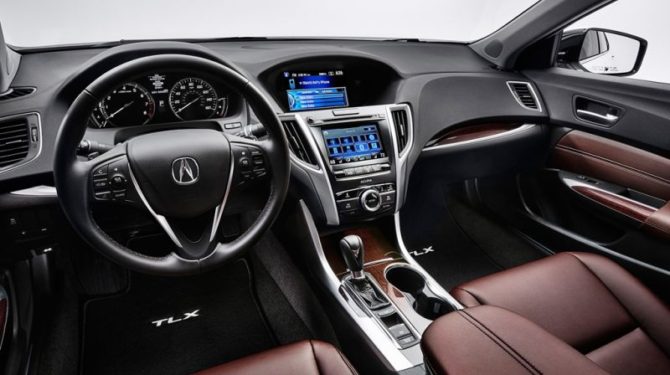 The 2017 Acura TLX gets the same two engines as before. These are available on all trim levels with the more powerful one being around $4,000 more on average. The base engine is a 2.4 liter naturally aspirated Honda mill which puts out a respectable 206 horsepower and 182 lb-ft of torque. This can be had with an eight speed dual-clutch box and front wheel drive only. The more powerful unit is a 3.5 liter V6 which offers 290 horsepower and 267 lb-ft of torque. 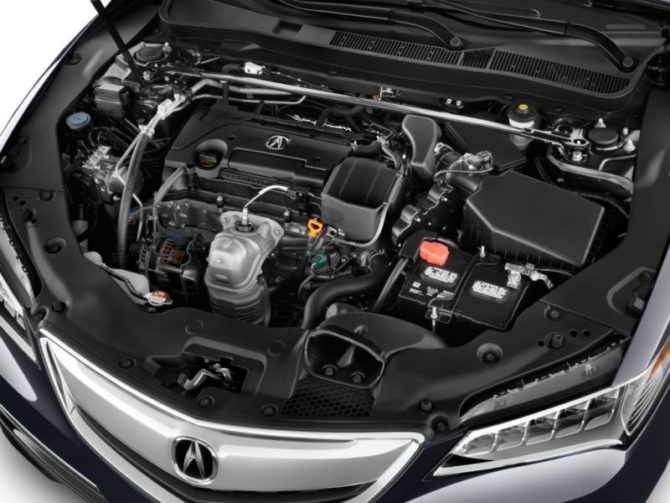 This is not only more powerful but it doesn’t use that much more fuel either. This is also thanks to a better nine speed automatic which is a lot smoother than the eight speed. This particular engine can also be had with an all wheel drive system. In terms of performance, the V6 gets to 60 MPH in 5.7 seconds while the 2.4 liter unit gets there in 6.8 seconds which is not all that bad.

The GT-R is the spiritual successor for the R34 GT-R which is one of the most impressive cars ever made. …

2017 Ford Fusion has a perfect combination of plethora of engine options and great equipment specifications. The sedan would also …