Rumors about Mercedes-Benz plans of building a sports SUV coupe model have been circulating for some time now and it finally seems that the new MLC-Class will stretch its wheels on roads very soon. The carmaker officially unveiled its Concept Coupe SUV in 2014 and we now have official announcement from the carmaker that the production version of the coupe is scheduled to arrive in 2016. The competition will be pretty tough but we believe in Mercedes. Will the new MLC-Class be good enough to beat the BMW X6 and the Audi’s new SUV coupe under its Q6 nameplate, we will find out soon. Well, we won’t compare the models but we will offer you plenty of details about the 2017 Mercedes Benz MLC Class. So, judge for yourself. 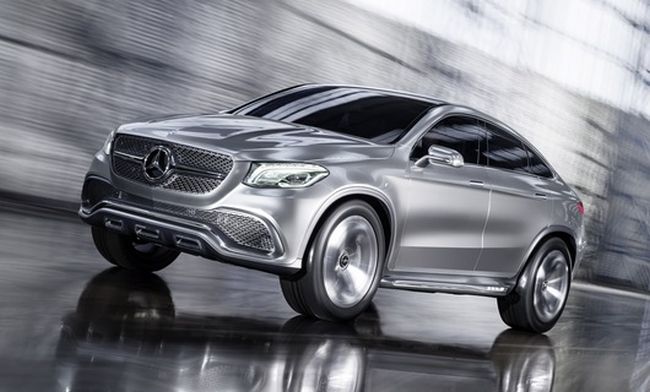 It is interesting to mention that the carmaker will invest around two billion dollars into the production of the new model. The upcoming MLC-Class will be based on the next-gen ML. Even though it will share most of the design cues with the ML, at the very first sight it strongly resembles the BMW X6. Not that we mind it but it is clear that it shares some of the design cues with the X6. For example, its roofline is nearly identical as the X6’s. However, the front fascia of the car is shaped with Mercedes-Benz’s trademark cues such as the sharp headlights and large grille with large, tri-star Mercedes logo in the middle. The carmaker hasn’t said much about the MLC-Class, but judging by the concept, it will be a really handsome boy. It will boast tall stance and rather aggressive design. It will probably ride on 22-inch wheels. The vehicle will look great from the side. It will have strong belt and character lines. 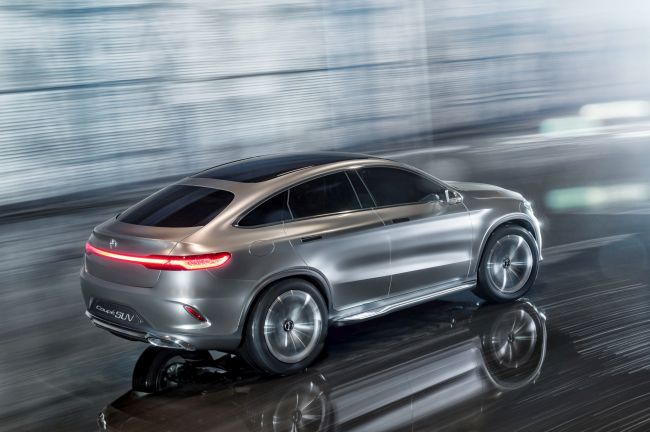 The carmaker hasn’t said a word on 2017 Mercedes Benz MLC Class interior, but we bet it will be offered with the most advanced and modern convenience, safety, and entertainment features available. Just like the exterior, the interior will be sporty and stunning. More details about standard and optional equipment will be available closer to its release. 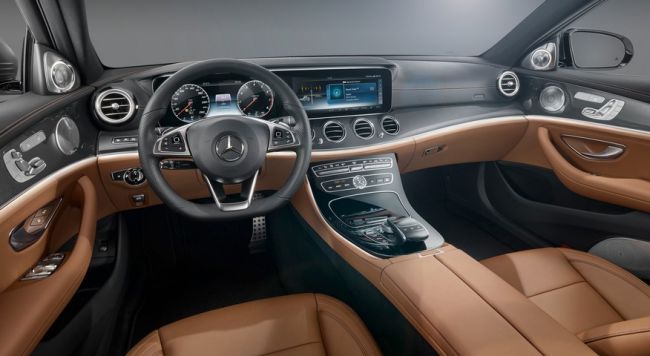 Even though the carmaker hasn’t said anything about MLC’s engine yet, that won’t stop us from speculating. The newcomer will probably be offered in several trim levels with different equipment and several engines. It is very likely that it will be offered with a 4.6-liter, twin-turbo V-8. It is the same engine which powers the ML550. The engine makes 402 hp and 443 pound-feet of torque in the ML550 but believe that it will provide even more power in the new MLC. It is also possible that a 5.5-liter, twin-turbo V-8 engine will be found under the MLC’s hood. Yep, the same engine powering the ML63 AMG. It is good for 518 horses and 516 pound-feet of torque. So, if you are looking for a sport-flavored soft-roader with unique design and powerful engines under its hood, the 2017 Mercedes Benz MLC is the right choice. 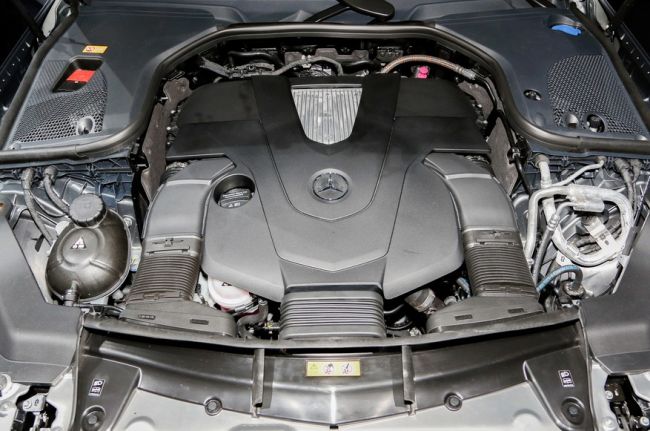 Details about pricing and release date of 2017 Mercedes Benz MLC Class are yet to be announced.

More on history of M Class on Wikipedia.