Land Rover’s iconic Discovery has a pretty long history, but it seems that it will be present on the market for a long time since the carmaker prepares an overhaul for the 2017 model year. Not that we mind it, indeed. The 2017 Land Rover Discovery will be a go-anywhere and luxurious SUV as it has always been but it brings many new features, gadgets and styling cues that will make it even more popular among customers. At this point, not many details are known since the test mule was heavily camouflaged when caught on test ride. One thing is certain, the carmaker takes Discovery’s design and style from retro to revolutionary. Stay tuned if you want to find out more.

Since it has become a common thing for Land Rover to build everything out of lightweight aluminum, we believe that the 2017 Discovery will mostly be built out of this material. A great number of experts claim that the new Discovery will have all-aluminum chassis, just like the Range Rover. The Discovery definitely had some problems with overall weight, so the utilization of lightweight materials like aluminum will reduce its weight considerably. On the other hand, the vehicle’s overall performance will also be improved. The 2017 Land Rover Discovery will come with somewhat rounder appearance compared to the outgoing model. Thanks to these changes, the vehicle will have a modern design and better fuel economy at the same time. Its drag coefficient will decrease dramatically. The vehicle will keep its tall greenhouse and large windows, along with the stepped roof being hidden under the camouflage. It seems that the 2017 Discovery has lower ground clearance and more hunkered appearance.

The spy shots we managed to get clearly reveal what we can expect in terms of exterior, but the cabin of the Discovery was well hidden though. In our opinion, the new Discovery will get brand-new interior with more modern features and gadgets, and high quality materials. The interior design of the newcomer might not be as good as Range Rover’s, but the new interior will be significant departure and improvement over the current generation for sure. The cabin will have enough space for seven passengers at the time in three rows of seats. 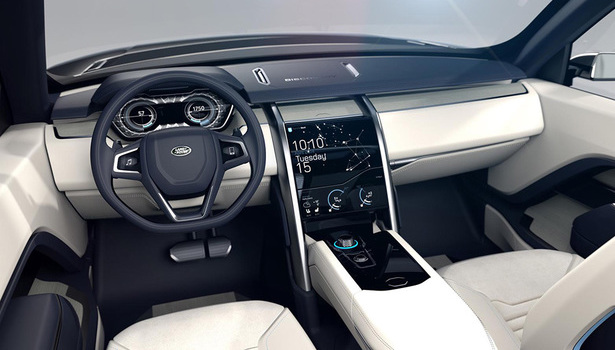 Details about upcoming drivetrains for the 2017 Land Rover Discovery haven’t been announced but we think that the company will stick to the current engine options, heavily revised though. A supercharged 3.0-liter V-6 and a supercharged 5.0-liter V-8 will probably be members of the lineup. We expect more power and better fuel economy this time. Power will be transferred through a ZF eight-speed automatic shifter. 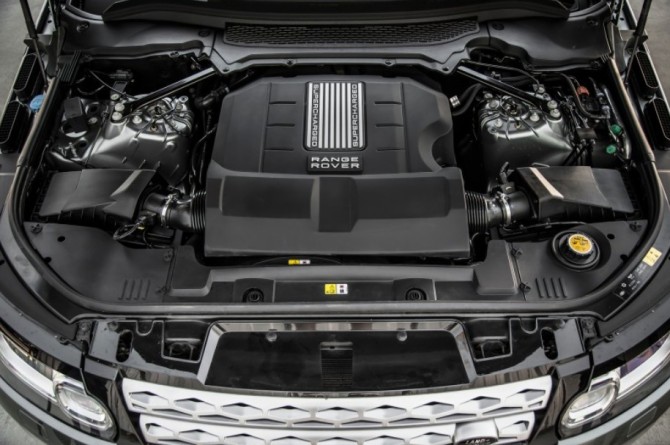 The 2017 Land Rover Discovery will probably go on sale in the second half of 2016. We believe that the price will stay within the previous ballpark. Since there will be several trim levels offered, the price depends on the one you choose, of course. If you decide for the base LR4, you will have to pay around $50,000, while the HSE LUX starts at $60,000.

Another excellent vehicle from Buick will soon hit the market. It is a luxury mid-size SUV called the Envision. Buick’s …