In today’s economic claimant consumers are always looking for vehicles that are affordable, provide good mileage, durability, style and comfort. Many of these vehicles have two, or more distinct power sources that make them unique in comparison to the average vehicles on the road. However, if a person is looking for the most cost effective gas powered vehicles with sporty qualities, the 2016 Kia Optima is certainly the way to go. Cost savings is crucial when choosing automobiles today; such is the same in choosing the most affordable sedans in the marketplace like Kia Optima 2016. 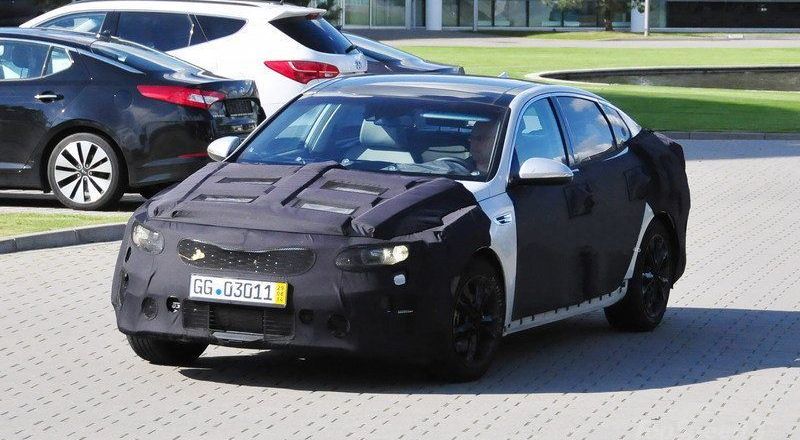 In the year 2000, the Kia Optima was introduced and basically rebranded the Hyundai Sonata. What set this newest model apart from previous models were minor changes to its exterior styling. When the Optima arrived in the United States in 2001, it showed up with the popular V-6 engine. In 2005, a second generation redesign hit the car market. These Optima was essentially even more different from its counterparts. It was slightly larger, and contained both the four-cylinder and V-6 motors. 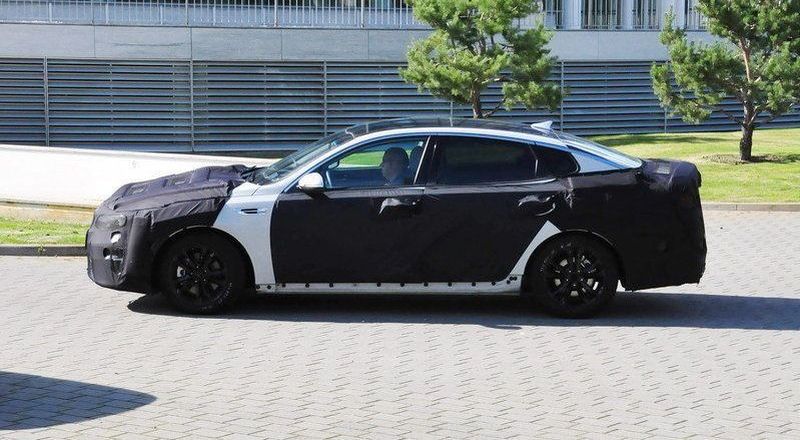 In 2011, the Kia Optima was once again revamped. The 2011 model shared the Hyundai i40 underpinnings. The 2016 Kia Optima will be built on the new platform and despite wearing camo it will come with new design. This third generation contained the common tiger nose with cube LED headlights. However, in 2015 the newer third generation Optima was retired to make way for a redesigned sedan. According to industry insiders, a fourth-generation Optima is on the test track in Germany. Unfortunately, this newest midsize sedan is camouflaged which presents a challenge in seeing all of the details of this newest design. 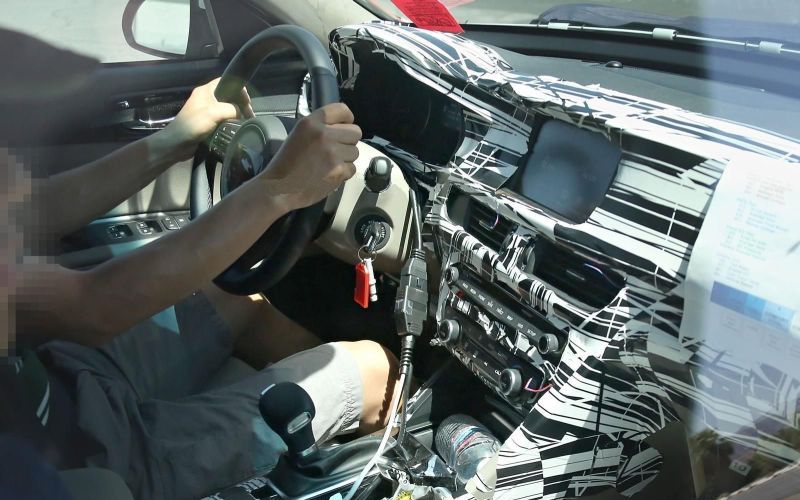 However, even surrounding the secrecy, there are several details that are known about the Kia Optima 2016. Most experts and enthusiast expect Kia not to deviate to far from the current car design. Even though the third-generation model represented key improvements over the previous model, this next generation sedan will more than likely keep most of the styling features that most of us are familiar with. For instance, the headlights appear to be similar to the previous model. Also, the tiger nose grille appears to have very little change. Most of the structural changes appear to be with the hood, and the bumper. There will be also slanted roofline as before. Main difference compared to previous model is add-on of a 3rd window on the side of the car, behind the rear door. 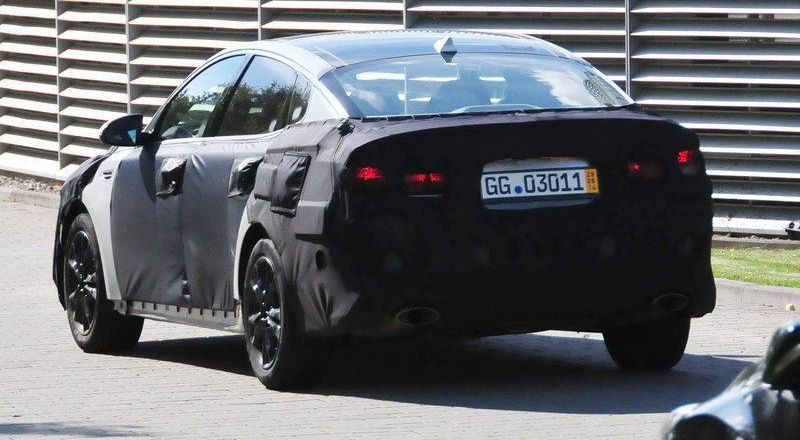 Most of the dramatic changes appear to be around the rear of the vehicle where every part of plastic and metal appear to be hidden. The drivetrain is more than likely to remain unchanged. Car buyers can still expect the inline 4-cylinder, 2.4 liter engine with a six-speed manual or automatic transmission. This Kia Optima 2016 model is currently rated at 181 lb-ft of torque with 192 horsepower, which may slightly increase before its release. There will be also 1.6-liter turbo and 2.0-liter turbocharged engines for customers in North America. The 2016 Kia Optima is expected to come to Kia dealership in US sometime in 2015.

Because the Verano is based on an European car it is very quiet, comfortable and offers a nice selection of …

2015 Lexus IS300 is a compact sedan with a strange shape. Beafore it was named Lexus it on Japanese market …