Toyota has joined the expanding market of hybrid vehicles long time ago and one of the most important models for the carmaker was the Prius. With three generations being introduced since 2007, the vehicle has become an important player not only for the company but for the automotive industry in general. Even the first generation turned out to be the face of hybrid vehicles and with years passing by, the vehicle has become even more popular. For the next generation of the Prius, the Japanese carmaker will utilize the New Global Architecture primarily because they want to reduce costs of development. The other good thing about the New Global Architecture is that it will help the vehicle to lose considerable amount of weight. Let’s check what Japanese carmaker has in store for us in 2017 Toyota Prius. 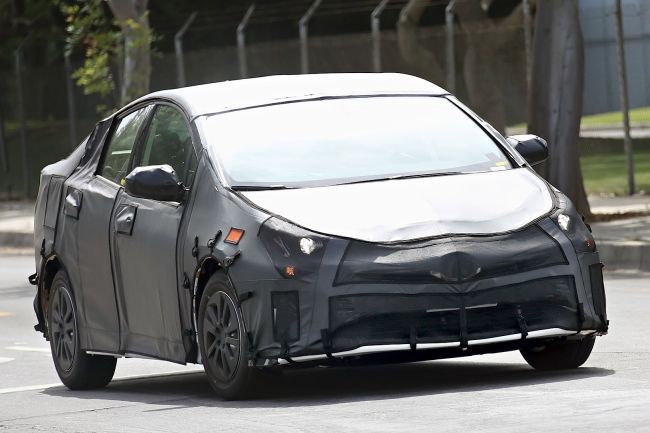 Honestly, with the exterior design of the previous generations of the Prius, Toyota couldn’t win any beauty contests but it seems that the 2017 beauty will change all that because the carmaker made it clear that they would put extra effort to improve vehicle’s look. It seems that this year, the vehicle will face with a complete makeover. When we looked at some renderings and spy shots, well, the 2017 Prius is interesting and its new design is departure from the previous one. Its front fascia is considerably more aggressive with curvy LED headlamps, lower hood with a pair of creases moving down to the middle and blend with the character lines of the headlights. We noticed that the newcomer sports some of the, already familiar, styling cues, mostly borrowed from the fuel-cell Toyota Mirai. The front bumper is where we see the similarities but without the odd air intakes. The rear end of the car is also interestingly designed with those vertical taillights and large tailgate. 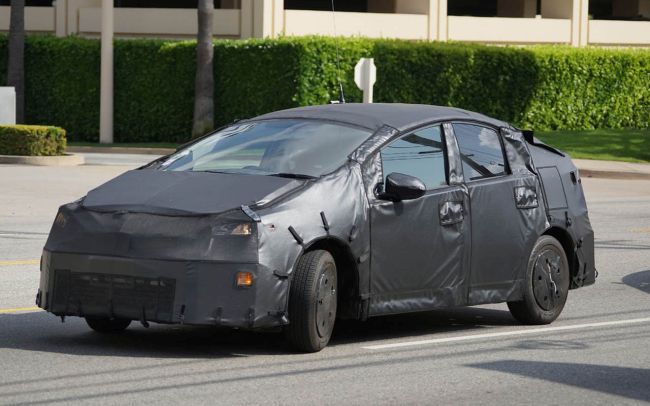 The carmaker changed the interior design just enough to call it new. Simply put, the cabin has suffered only minor changes. It kept its high-mounted driver information cluster. A new is a multi-layered dashboard and chrome trim which creates separate compartment for the brand-new entertainment system and HVAC buttons. Generally, the cabin looks neat and clean. Details about features and gizmos will be announced closer to vehicle’s release. 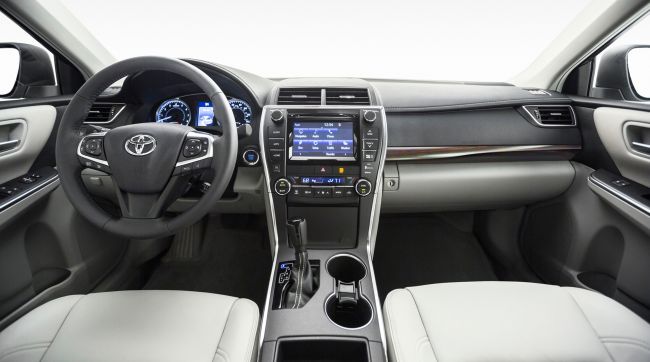 Toyota hasn’t revealed details about the engine of the 2017 Prius. Some trusted sites reported that the newcomer would be powered by an improved version of the Hybrid Synergy Drive system with a 1.8-liter four-banger gasoline power-plant, two electric motors, and a CTV. Power output is estimated to be from 134 hp to 150 hp. The outgoing model hits 60 mph in 10.4 seconds and it seems that the next-gen will be quicker. The carmaker claims that the vehicle will be rated at 55 mpg, which is significant improvement over the previous generation. There are some speculations that there will be two versions of the 2017 Toyota Prius, one model with a lithium-ion battery bundle and a model with a nickel-metal hybrid battery. The former is said to be even more economical. 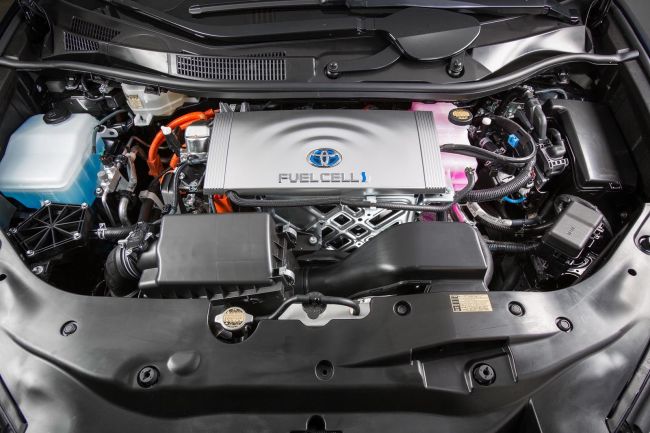