Even though the current model has been released in 2013, the Soul managed to keep itself among the best selling subcompact crossovers on the market. However, while it didn’t lack the appeal, it lacked quite a bit of power, especially when compared to its newer rivals. In order to bridge that gab, they just released the 2017 Kia Soul which is a great improvement over the older model. The car received an even funkier design, a nicer interior which has been better equipped as well as an all new engine. Thanks to all of these, the Soul is once again one of the top choices in its class. 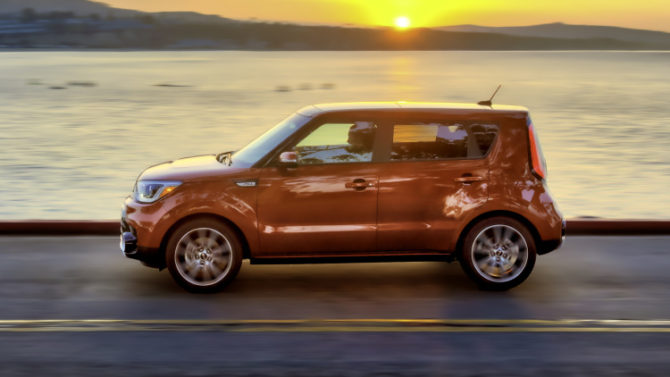 The car looked fun but it lacked a good steering system and it lagged quite a bit against its rivals. The 2017 model gets a revised steering rack which should deliver to the driver a lot more feedback than before without becoming heavy. The suspension system has also been revised for the new top end model. This will allow for much better control over tight corners without losing any comfort over the regular car. The price didn’t change much either. The Soul can still be had for roughly $15,000 with the top end new version coming at just over $23,000. This is still very competitive and we are going to talk about just exactly why next. 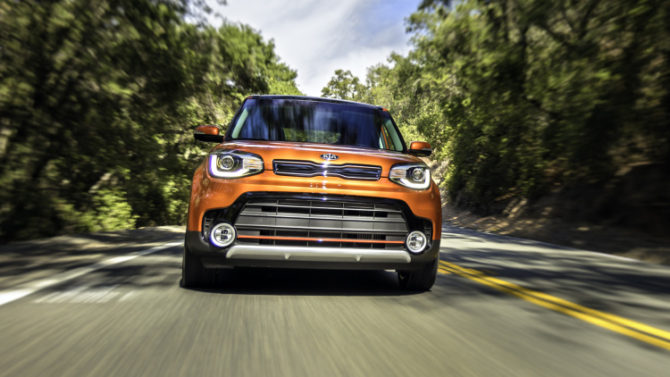 That’s right! The 2017 Kia Soul finally received the long awaited 1.6 liter turbocharged inline 4. This is an all aluminum and direct injected petrol engine which offers 201 horsepower and 195 lb-ft of torque. While it may still be down on power over some of its competitors, it is a lot better than before. Thanks to this engine the Soul can finally compete with cars like the 500X or the new Juke.

The engine is quite refined up until around 4,500 rpm which is still fine. There is plenty of torque from just under 1,500 rpm and the engine pulls strong all the way up to the red-line. The EPA rated it at 26 MPG in the city and 31 MPG on the highway. Unlike many of its rivals, the Soul can actually achieve these numbers with ease. One part of the reason it can do that is the new seven speed dual-clutch automatic. It is fast, responsive and very smooth for what it is.

The 2017 Soul also gets the two older engines on the base models. These are the naturally aspirated 1.6 mill which offers 130 horsepower as well as the larger 2 liter unit. With 164 horsepower this is quite a bit more powerful. However, it doesn’t feel like it and the new 1.6 liter engine will easily replace it. 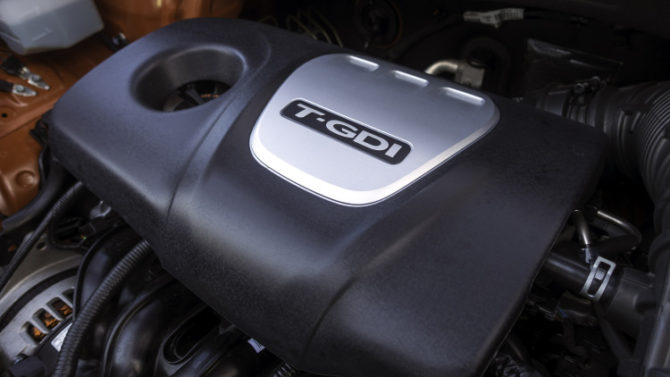 Even though this is not exactly a refresh, the 2017 Kia Soul did receive some upgrades, at least for the Turbo model. This gets new front and rear bumpers as well as new wheels. The bumpers get a silver shield protecting the underside while in the front there is a small red strip that runs across the width of the car between the two fog-lamps. The headlights also receive new DRL’s while in the back a new dual-exhaust can be seen on the right side of the car. The Turbo also gets some unique colors and that’s about it. 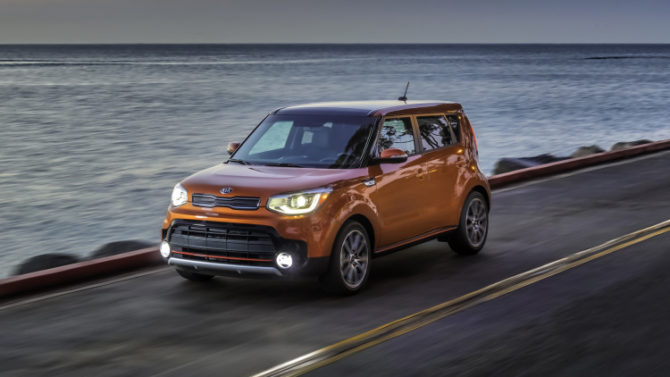 Unfortunately the interior of the 2017 Soul did not receive as much attention as the outside or its engine. Here things are pretty much identical to the older model with some minor exceptions. These are mostly inside the cabin where the Turbo gets contrasting stitching, partial leather on the seats and a much nicer steering wheel with a flat-bottom. 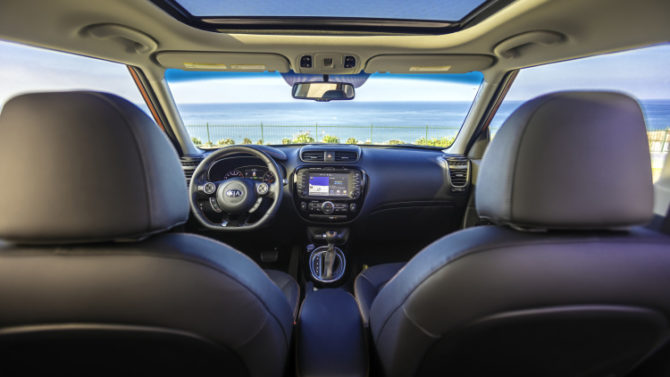 2016 is the important year for Ford, it represents an important anniversary of the first Ford victory at 24 Hours …

2017 BMW M5 specs, price, changes – The M5 is probably one of the most important high performance executive sedans …