The 2017 Chevrolet Bolt is an all-electric crossover made by Chevrolet. In a time when all-electric vehicles are still not the norm, offering meager, disappointing performance at best, comes a new addition aiming to change all that, offering 320 km on its lithium-ion battery. Even though it still needs to prove itself ot the world, Chevrolet Bolt is already showing promise in terms of different environment, handling dynamics, overall comfort, charging capability and energy efficiency to name just a few. 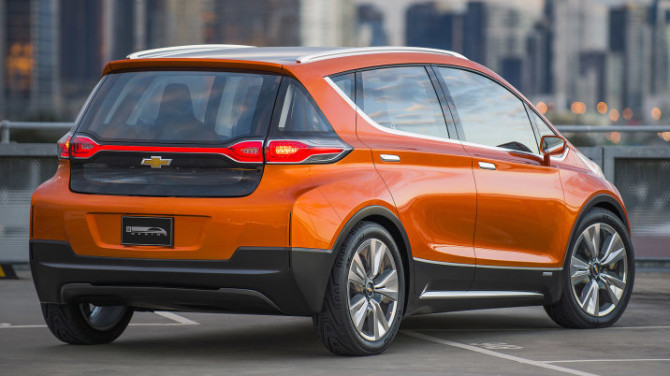 The 2017 Chevrolet Bolt is rumored to have an optimized exterior body, in order to enable the greatest drag reduction possible. The weight has also been reduced, through the use of aluminum, carbon fiber and magnesium, as well as the Nano-composition in the hatch. This reduction in weight will greatly increase handling as well as energy efficiency. LED headlights are a strong possibility as well, and so is the frosted glass roof. This model will have five doors. However, the final appearance will remain a mystery until the new Bolt makes its official debut. 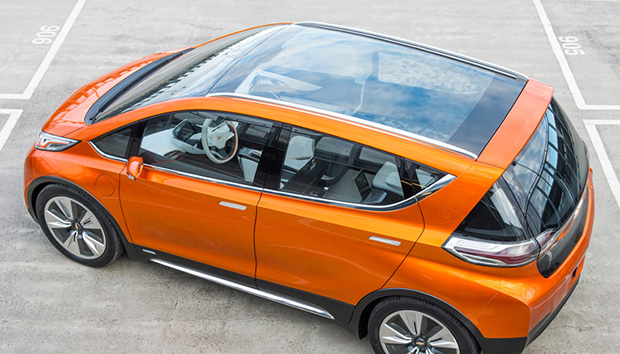 Since 2017 Chevrolet Bolt has little to no overhang, this left plenty of space to be optimized for up to four occupants that the design permits. The improved ac system, wraparound rear window and the frosted-glass roof are all designed to utilize sunlight to the highest degree. Few things are actually known about this car, to be honest. The designers have announced that the battery is to be flat so as to lower the center of gravity and increase indoor space. The lack of transmission will also offer additional leg space, which is always a good thing. The 2017 Chevrolet Bolt should offer its owners a 10-inch touch screen for the various applications which will be made available, like the previous app that made it possible to operate the vehicle via a smartphone. 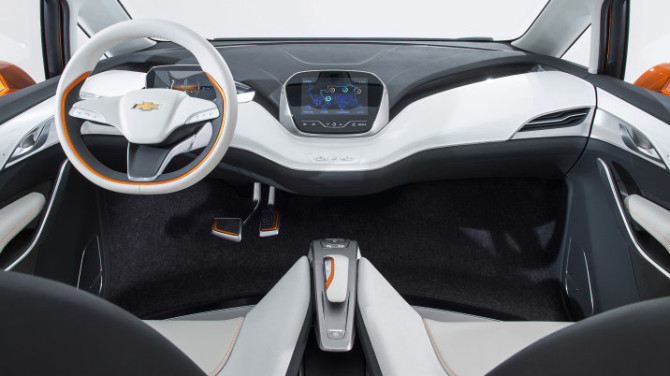 The engine is one of the greatest mysteries surrounding this vehicle. Given that the 2017 Chevrolet Bolt is an electric vehicle, there is no motor in the classical sense, like with the other vehicles powered by internal combustion. However, if the previous models are an indication of things to come, we should look forward to an electric engine capable of producing up to 150 horsepower with a 300 pound-feet of torque. Hopefully, this new engine will support DC fast charging, which would make it far more practical. The new Chevrolet Bolt will be able to reach 60 mph in 7.5 seconds, with max speed of 90 mph (145 km/h), which is not bad for an electric car. It should be able to traverse some 200 miles on a full battery, which is also a good news, provided it proves to be true. 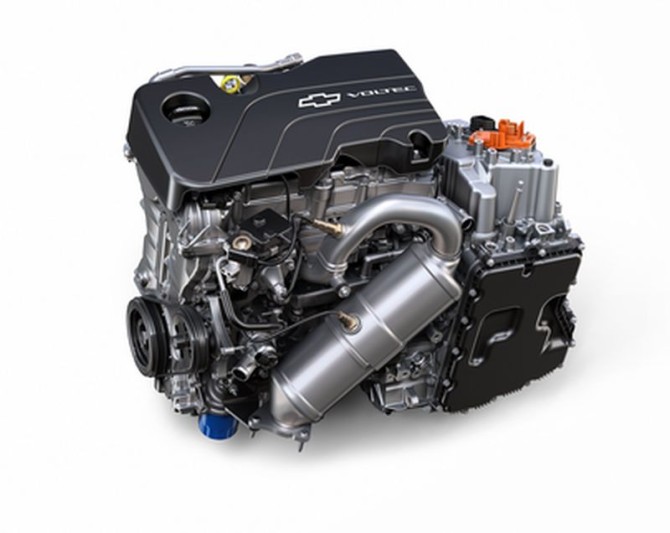 Even though it hurts to admit this, the old vehicles with their internal combustion engines may soon become a thing of the past, giving way to hybrids and then the all-electric vehicles like the new Bolt. The end may not yet be upon us, but it should hopefully leave us with plenty of memories when it ultimately comes.

According to the recent information, the 2017 Chevrolet Bolt will be released in early 2017, although the release may be postponed if anything comes up. Hopefully, it will not be the case. 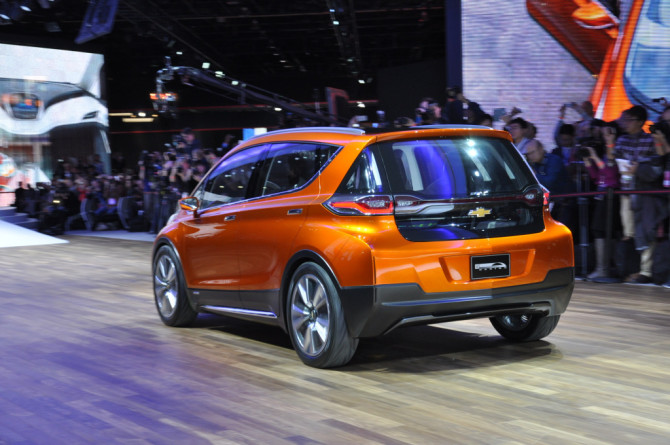 An initial estimate, due to the lack of official data at this point, is somewhere between the affordable $30,000 and somewhat less affordable $38,000. It depends on several factors: competition, expenses, currency exchange rates, additional equipment etc.