The Challenger is a 10-year old car at this point and it shows. It is nowhere near as good to drive as the Mustang or Camaro. On top of that, it feels heavy, it is not as efficient as the competition and not as fast either. Because of that it is also the least successful of the three. While some said that the car will be replaced a while back, the FCA Group decided that it is best to focus on their SUVs and crossovers. However, the Challenger has not been forgotten. The car will receive a complete overhaul for the 2018 Dodge Challenger. Before that, a model will mark the end of the current generation which will most likely wear the ADR badge. This is expected to be a wide-body Hellcat with wider tires and a stripped down interior. However, this will not be the 2018 model but rather a special, and limited, edition model for the 2017 car. 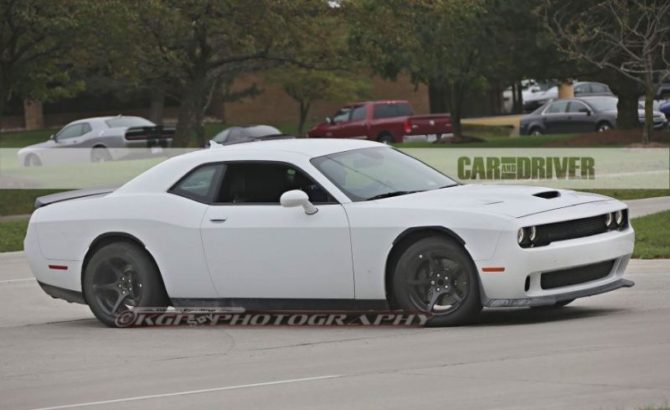 The name, will it stay?

At this point it still is unclear if the new Challenger will keep the name or it will be called the Barracuda. No matter the case though, Dodge is definitely going to make it competitive. This means a smaller, stiffer and lighter chassis than before. At this point they still haven’t said what the chassis is going to be. If the rumors are true though, the new Challenger is going to rock a modified version of the rear wheel drive platform found in the Alfa Giulia. This is using aluminum and high strength steel and it is miles above the older one. However, this also implies a larger price for the base model, so things might actually change until release. So far there haven’t been any 2018 Dodge Challenger prototypes spotted on the open roads and this is very unusual. Some suggested that the cars may be using Alfa Romeo shells in which case things would be quite hard to see. We are quite sure that soon enough we are also going to see actual prototypes with the new Challenger skin on them but we are still a bit far from that point now.

The design and cabin

The upcoming Challenger will definitely be smaller and this is already a given at this point. The car will be lower, slightly shorter and wider as well. The end result should be a more aggressive looking car that will keep the muscle-car stance unaltered. In the process the cabin will not suffer all that much mostly because the current car didn’t have the biggest interior out there. We expect roughly the same amount of space but with a lot more refinement involved. 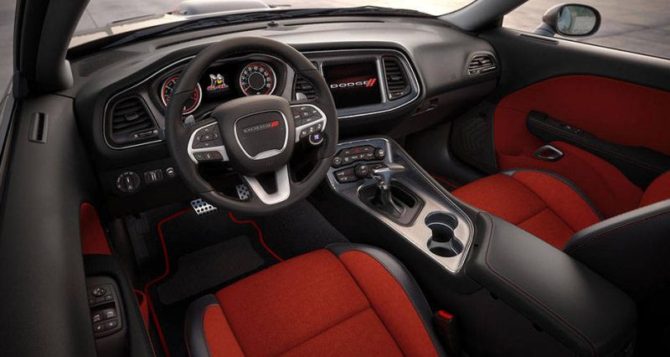 The powertrain of Dodge Challenger 2017

With the massive weight loss that comes with the new platform, the new model will also need less power to move with haste. This doesn’t actually mean that its engines will have a lower output. Instead it means that Dodge will be able to install smaller engines that will be more efficient but that will make the car even faster than before. The base car is expected with a 2 liter turbocharged inline 4 offering anything between 280 to 300 horsepower. Further up the range the V8 units are all expected to be discontinued. 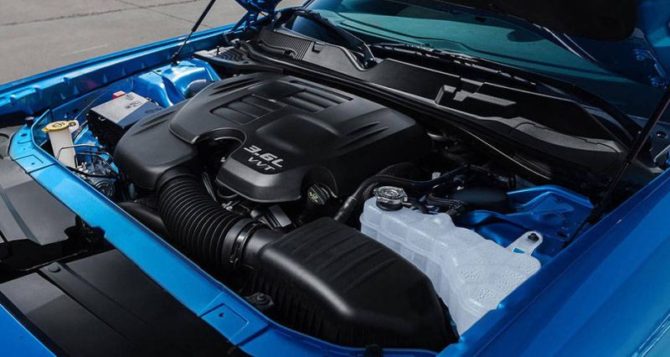 The mid-range model is expected with a 3 liter twin-turbo V6 with anything between 350 to 420 horsepower. The Hellcat like version of the car may receive a 3.8 liter twin-turbo V8 from Maserati. This engine is known to be capable of over 600 horsepower and it may offer even more than 700 horsepower in the top end 2018 Dodge Challenger. With all of these also expect massive improvements to the fuel consumption.

The reputation of the Viper as an unfiltered supercar that is raw has made the car highly popular. The 2014 …